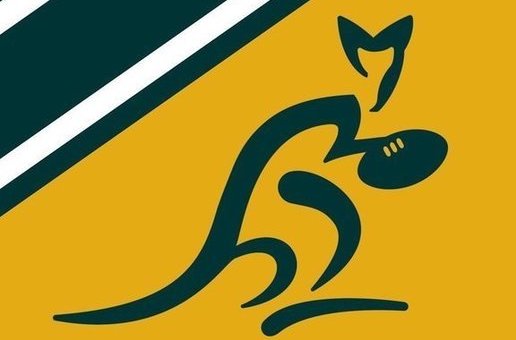 The Wallabies European tour has moved onto Italy where they will take on the Azzurri in Florence on Saturday.

There have been four changes in total to the side that damaged England’s purple chariot last week, with Brett Sheehan making his long-awaited return to the starting lineup to replace Nick Phipps. Drew Mitchell is back on the left wing at the expense of Digby Ioane who has reportedly been battling a knee injury.

There are two changes in the pack with Scott Higginbotham starting at blindside flanker after serving a two match ban for having the nerve to touch Sir Ruchie inappropriately. Higginbotham wasn’t expected to make the tour but flew to Europe after the unfortunate suspension to Rob Simmons.

The other change sees Stephen Moore comes back into the starting XV at hooker after a strong late stint against England. He swaps with Tatafu Polota-Nau.

Michael Hooper retains his place at openside flanker with Liam Gill on the bench. David Pocock was to make his return in this match, but his calf injury is still troubling him and he will sit this one out.