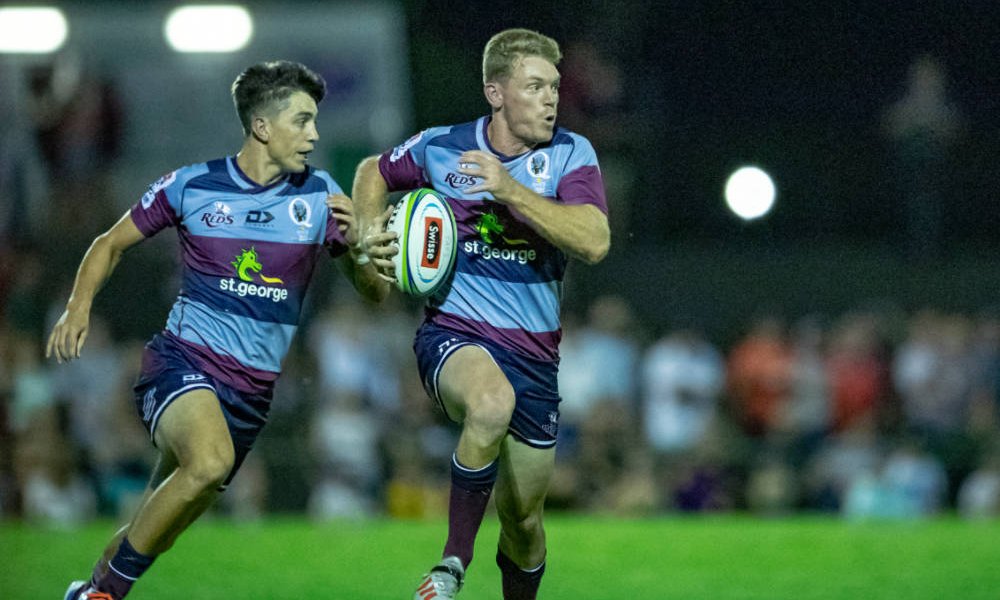 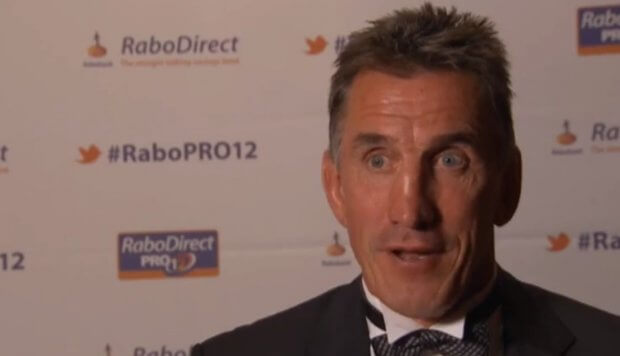 With games against the Lions, Chiefs and Brumbies coming up after the break the Tahs need a plan to stop the tries that are leaking through their defence at more than four a game.

“I just want them to be honest in their appraisals and their reflections,” he said. “For want of a better word, don’t bullshit each other and don’t bullshit when you’re thinking about what we need to change. If we need to move somewhere else, let’s be open and honest and not be intimidated by it.

“If we go through all that exploration and we end up where we are now then we’ll commit, work harder and dig deeper. If there’s an alteration to be made that’s also great, but we need to explore every option to get to that point.”
The 2014 champions sit in the middle or bottom end of the table on every metric, most notably in tries (13th) carries (8th), carry metres (11th), offloads (11th) and defenders beaten (9th).
The poor attacking statistics come despite Penney’s effort to strip back the structure in the Waratahs’ game and empower players to play what they see, not what they’ve practised.  He admitted the change had created anxiety among some players.

“We’ve discussed the way forward as a group many times, down to a man, we’ve had lots of conversations about why we’re doing what we’re doing, and if the players believe in it and buy into it then you’ve got to go in boots and all,” Penney said. 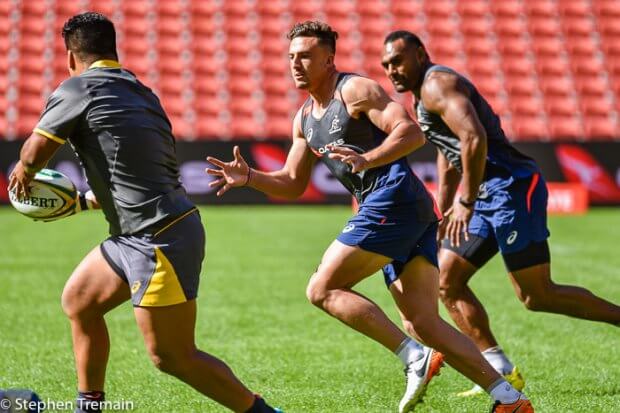 After the bombshell coming out of the Green and Gold Rugby’s forums that SANZAAR’s hometown referees favour the home team in almost every situation but especially if they are from South Africa there is a little good news coming out of the judiciary.

Otago Highlanders winger Patelsio Tomkinson hit on Tom Banks during their game on Saturday night has been deemed by the citing commissioner to be Reds card worthy! This, of course, was clear and obvious to everyone watching except the most rusted on Highlanders fan and the two officials in the middle. My enduring memory is of the ref stating that it was shoulder to shoulder while a slow-motion replay of Tom Banks’ cheek slamming into Tomkinson’s shoulder with clear air all around played on the big screen.

After reviewing the footage, the citing commissioner charged Tomkinson on Sunday, deeming the incident had met the red-card threshold for foul play as direct contact was made to the head.

World Rugby has clamped down on dangerous tackles, vowing to protect players by issuing red cards for shoulder charges direct to the opposition’s head.

“I thought it was a red card, it was a shoulder contact direct to the head,” McKellar said.

“It’s history now, for us the game is done and dusted. There’s no benefit moving forward but you just want to see consistency.”

In northern hemisphere rugby, the Highlanders wing Sio Tomkinson would have been sent off for his high tackle on Brumbies fullback Tom Banks.

In northern hemisphere rugby, the Reds wing Chris Feauai-Sautia would have been shown a yellow card for his first-half hit on Jaguares fullback Santiago Carreras

The problem for southern hemisphere rugby is that their competitions are officiated in one way but when they get to the Rugby World Cup they find that the northern hemisphere interpretations hold sway, because they are closer to how World Rugby sees the game.

Hunter Paisami Puts His Hand Up. 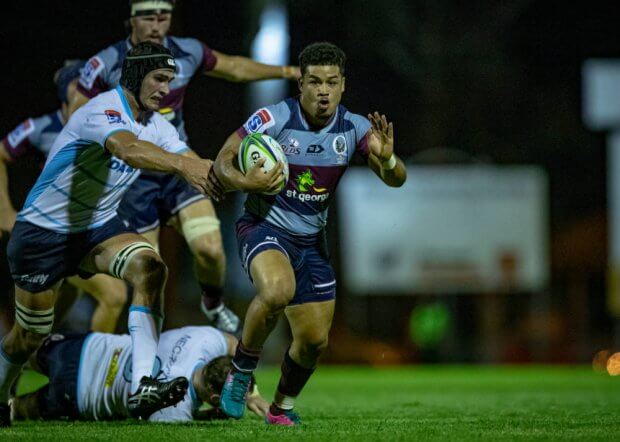 Hunter Paisami isn’t exactly a household name outside parts of Queensland but his cameos in the Reds trials and first two super rugby games had me intrigued. but after the late withdrawal of Red 13 Jordan Petaia Hunter got a starting gig and after my first few minutes, my head was up and swivelling like a Meer Cat.

In the week before Super Rugby getting underway, James O’Connor spoke to foxsports.com.au about the talent coming through at the Reds.

One player that didn’t immediately jump off the page, but who O’Connor said to look out for, was 21-year-old Hunter Paisami.

With his first two touches coming off the bench in Dalby against the Waratahs, it was clear why as Paisami ripped open the opposition defence.

Against the Jaguares on Sunday, Paisami was an instant hit.

With his first carry he almost ran straight over the top of Jaguares playmaker Domingo Miotti.

And all evening he ran straight, found holes and caused the Jaguares a lot of concern with his bruising carries.

While Paisami played at outside centre, the modern way that sides attack is with a bruising, bigger ball-carrier at inside centre to get them over the gain line.

It’s early stages for Paisami, who was let go from the Rebels in 2018 after an ugly incident with a fellow teammate, but there’s a hint of Ngani Laumape and Bundee Aki about the young Reds midfielder.

Could he shift to inside centre and form a combination with Petaia, should the talented teen’s shoulder injury be not as badly injured as hoped?

He’s a bolter for the Ireland series. 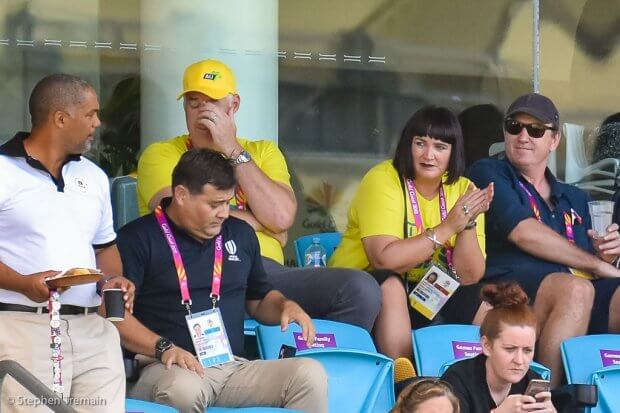 Roy reckons Rugby supporters are so rich they’ll sign up for anything even stuff they won’t watch like schoolboys rugby while League supporters only watch their team. You’re right… It’s complete BS!

But in amongst the bias is a few tidbits of info I wasn’t aware of. Like the number of games per year, Rugby Australia has cobbled together for this broadcast deal. 400 games a year or about eight games a week is a decent bit of content in anyones books.

Masters smug superiority comes through in every paragraph.

Fox, which assumed the rights to the Lions tour had not been signed off, have made no new bid for rights after RA rejected an offer late last year to roll over the existing contract.

RA insists on putting one Super Rugby match on free-to-air television in order to expand viewership, determined to expose the game to more Australians than the one third of the nation with Foxtel subscriptions.

However, Fox demands exclusivity, arguing that some weekends there will only be one of the four Australian franchises playing at home and it may be Rebels versus Stormers, meaning that FTA gets the only interesting game, with Fox screening the eye glazing non-action.