Covid corner in South East Queensland officially finishes on Friday at 4pm unless some of those pesky Mexicans come over the border to spoil the party. Community sport starts on tthe weekend so all is good with he world.

The Giteau Law for and against 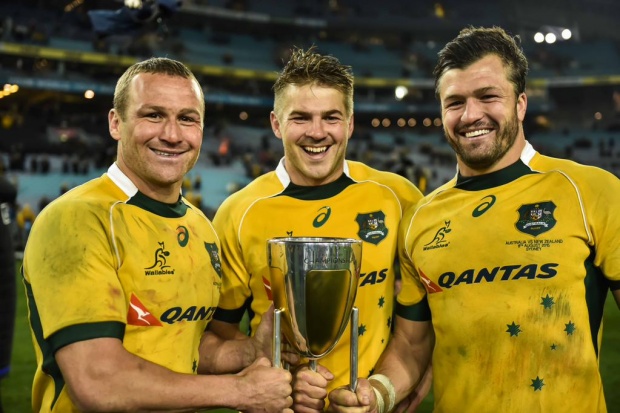 This is my opinion.

From my perspective the Giteau law is a good thing for those players who are at the highest level. We can argue who those players are but at the end of the day the coach who is in charge at the time can make the call. I would be a little more nuanced about the process than making it 60 tests. For mine it should be something like say 8 years in a Super squad rather than tests played. Think Liam Gill and Ben Mowan both played several years of super and did not get picked for whatever reason for Australia and at various times so did not get the prerequisite caps at at various times since leaving would have been first choice. It also allows for the late developer to go overseas while still having the opportunity to play for his country.

We fans are fickle folk only a mere few months ago we were all so happy with the progress the code has made in such a short period of time and how much we enjoyed the Super Rugby AU. It took twenty years of incompetence to drag Rugby into the situation we were in two years ago. I would be happy to suffer for another two or three more as long as I see the progress continue.

And the Phil Kearns award for Commentary/ Punditry Goes to SBW 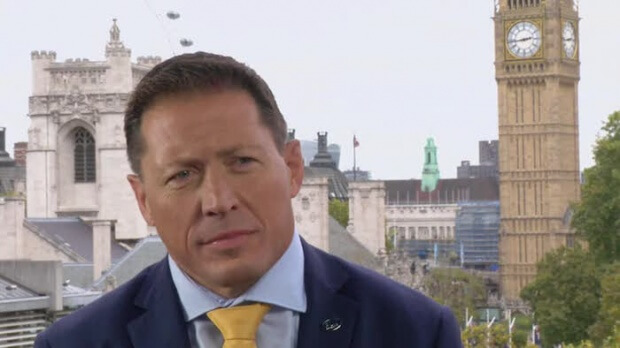 Our new overlords at Stan Sport have done almost everything well since taking over the broadcast deal from the omni-shambles that was New Corp and Fox Sports. Be it the sheer amount of content Internationals, Super Rugby, Womens to Shute Shield or Hospitals Cup. I no longer hear anyone at any level complaining about having to pay for the content.

The exception is SBW he brings nothing in terms of analysis strategy or game smarts, his fan boy antics on the weekend left me as disgusted as I have every been watching uncle Phil. Sorry Stan on this one you can do better.

Rugby Australia chairman Hamish McLennan told the Daily Mail last week that he is eager for Fiji and Tonga to be included in the next Lions tour Down Under.

“People are already excited about it. The Lions is the high point in the calendar but it’s the fans that complete it. We want it to be full blown, with as many of them over here as possible,” McLennan said.

“We want to anchor it back into what a traditional Lions tour looks like for the fans and the players. We want to deliver competitive games against our teams and we’d also like to bring in countries like Fiji and Tonga.

“We want to boost the marketability of the tour and that’s what a lot of people would love to see.”

Manu Samoa head coach Seilala Mapusua has since told RugbyPass that he is keen for his side get involved in the tour, even though McLennan only name-checked their Pacific Island neighbours.

“It would be awesome to have to Lions play in Samoa and you could make the tour to Australia six tests not just three against the Wallabies,” Mapusua said. 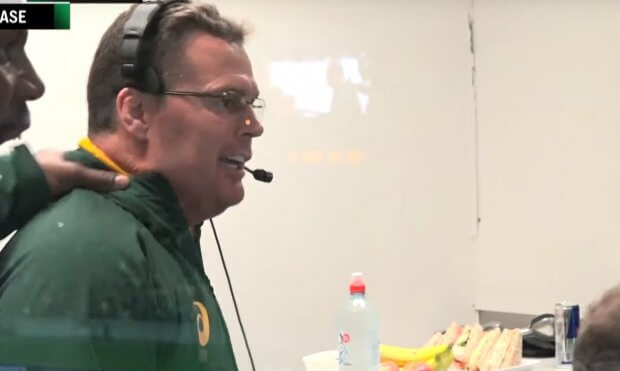 A prominent South African media outlet has reported that World Rugby is being pressurized to make an example of Springboks head coach Rassie Erasmus by handing him a lengthy ban.

SA Rugby and Erasmus have received a list of charges relating to his 62-minute video critique of Australian referee Nic Berry’s display in the opening test of the recent series between the Boks and the British & Irish Lions.

There are a few sanctions being raised but the one which will be of most concern is a financial penalty. My understanding os that SA rugby is actually run worse than RA. So that will get their attention I expect he will say sorry and get beaten up with a damp lettuce leaf.

Enjoy the weekend and over to Hoss off the long run tomorrow.