Thursdays News this week coming from Covid Corner all eyes are on on NZ for Bled 2 the ambush at Eden Park. 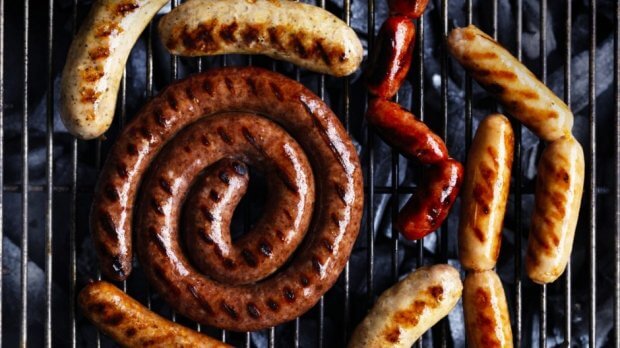 The Rugby Championship this year will be a drawn out affair. Round one starts this weekend as Bled 2 serves as Round one with the Saffas playing Argentina in Gqeberha (Formerly Port Elizebeth) on the 14th followed by Round two seven days later on the 21st. One can only assume they will then travel to NZ to serve quarantine before matches against Australia and New Zealand culminating in the final matches on the 2nd of October.

With the speed that both Argentina and South Africa play this may be the first teat match to be played over two days.

The fixture list and dates can be found here.

‘Maybe the aura has worn off a bit’: Wallabies rookie heaps pressure on All Blacks 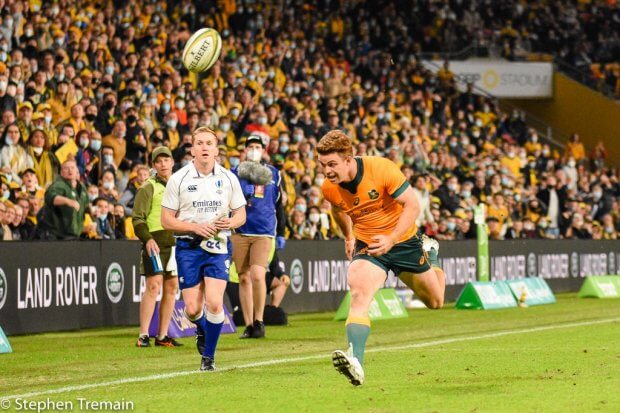 Pravda reports comments from one test Wallaby Andrew Kallaway suggesting the All Blacks’ intimidating aura might have worn off after game one in Auckland and reminded Ian Foster’s side that all the pressure is on them heading into Bledisloe II.

In an interview on the Big Sports Breakfast on Wednesday morning, Kellaway acknowledged the magnitude of the task at hand but was quick to point out why Australia had nothing to lose. “There are no excuses now, not that we’d be looking for them,” Kellaway said. “You roll out to one of those places like Eden Park – it’s mercurial in its atmosphere and such a tough place to play even at Super Rugby level. We get to do it two weeks in a row. We’ve probably put out an unpolished performance on the weekend and you can almost look at it like a dress rehearsal. Now we’re ready to roll.”

“To be honest, the pressure is pretty much on them. You don’t want to be the first All Blacks team to lose at Eden Park. There’s no real pressure on our end. Hopefully we roll out there and do a number [on them].”

SBW’s radical plan to fix the Wallabies and Australian rugby 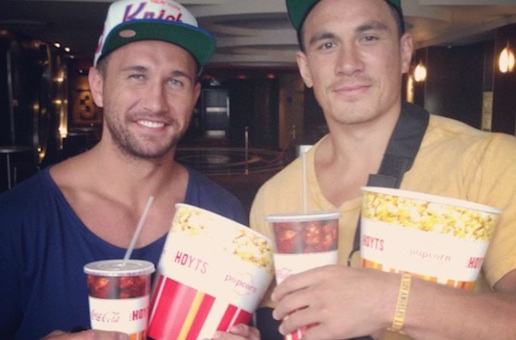 The idea has some small measure of merit however Australia’s biggest problems are that our talent falls into several different categories.

The other issue is the level of player drain player and this down come down to finances and the fact positive fact that Rugby is a global game. Players who are decent can go and play at a reasonable level in the UK, France or Japan for money. I know of guys who have played in HK, Spain, USA and many other countries no cost or with flights and accommodation out and back paid for “Job Provided”.

We need to accept we are a net exporter of talent.

The World Rugby Sevens Circuit Where To From Here

News appearing last week that my favourite sevens event the Hong Kong Sevens has been cancelled again for the second year in a row must bring the entire sevens circuit into serious doubt for the longer term.

“While it is obviously very disappointing not to be able to go ahead with two of our planned Sevens Series events in Hong Kong and Paris in 2021, the decisions have been taken with the health and wellbeing of the rugby community and the wider public as top priority, and following extensive consultation with the host organisations, participating unions and relevant government bodies,” World Rugby Chief Executive Alan Gilpin said:

“The future of rugby sevens is very bright and players, teams and fans can look ahead to a very busy and exciting year in 2022 when the HSBC World Rugby Sevens Series will be followed by Rugby World Cup Sevens in Cape Town and the Commonwealth Games in Birmingham, England. Fans in Hong Kong can already mark their calendars and look forward to the return of the Sevens Series on 1-3 April 2022.

“We sincerely thank HSBC and all Series partners, hosts and participating teams for their continued commitment, support and understanding as we continue to work together to navigate the ongoing and dynamic scenario with the Covid-19 pandemic across the world.

“We continue to work with all respective governments, health agencies, stakeholders and partners to ensure the Series events meet relevant Covid-19 requirements as the health and wellbeing of players, fans and all involved remains paramount.

5 Things We Learned This Weekend
Bound for Glory ?