5 Things We Learned This Weekend 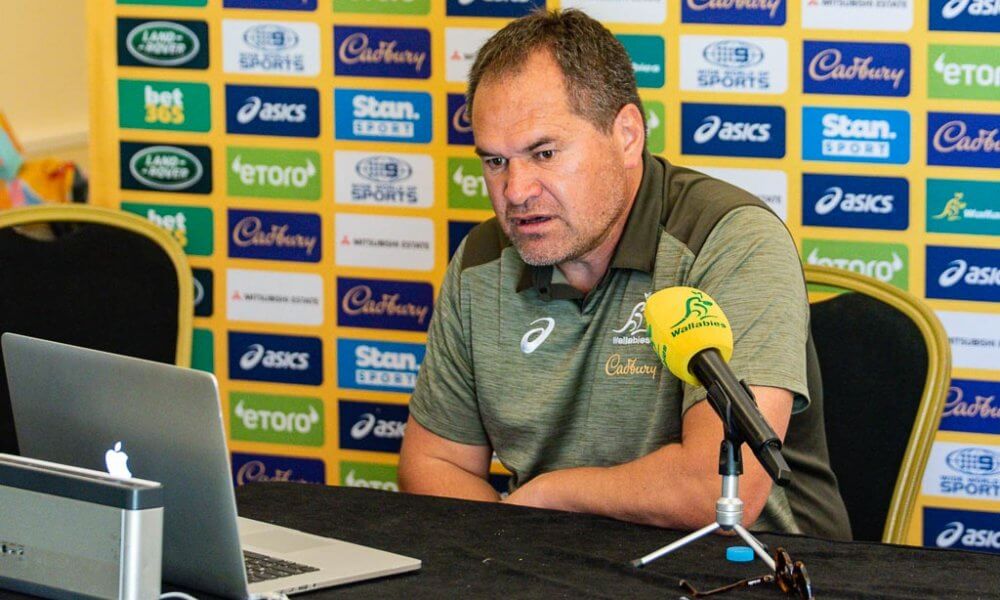 5 Things We Learned This Weekend

I’ve decided that this site needs to reclaim this headline from the corporates over at RA who’ve taken to running their own version for the last little while, so with that, let’s dissect the week that was and pick through things to find a few points with discussing.

Bledisloe One – Signs of Progress?

I had the familiar old sinking feeling watching this game that we were on our way to copping a 45 point hiding and with the score at 33-8 it really felt that way.  Sure, we’d given it a good rip in parts but there were some glaring flaws that let in points and, just as importantly, stopped us getting any. The fact we later fought back to make it a respectable score was pleasing and showed that the effort against France in the 3rd test wasn’t necessarily a one off.

The fact that the coach was prepared to drop 3 players (2 from the match squad) for breaking agreed alcohol protocols was of course the right call but more pleasing was the fact the wider player group appeared to be in lock step with the coach’s call on the incident. It’s starting to look as if the team is developing the right culture and that should lead to the right results in time.

Rare optimism from your uncle Skip.

There’s been much comment about Lolesio’s poor place kicking.  You have to kick your goals against NZ for a chance to win but he’s a young player who’ll be better for the chance to put it right on Saturday.

To my mind the more persistent problem is the team’s kicking out of hand.  In my last article I critiqued Australian teams’ general kicking and we let ourselves down here too.  It’s just my view, but advancing out of your 22 and then kicking without the option to kick direct for touch is just what the All Blacks want from us. Sometimes we have to do that but from right on our line the clearing kick needs to go to row 5 more often than not, even if it means shaving some yards off the punt. It was from a kick that didn’t do this that Hooper was pinged advancing during their quick throw.  NZ then punted the penalty for a line out close, a few phases later we’re under the posts behind 16-8 instead of just 9-8 cos we’re not defending a line out 40 meters from our line.

Everyone remarked about Mo’unga’s intercept try being a game turner but that try we handed them just at half time was just as self inflicted.  It’s no secret they love to run at an unstructured defense and we give them this chance too often.  If you watch Damian McKenzie he sometimes actually slows to almost a walk while he looks for a lonely forward to run around.   While we haven’t conceded what used to be the obligatory charge down try for a while, we persist with giving NZ sides exactly the type of possession they really want with our general kicking.

The line out was a real mess and we failed to secure our own ball several times, stopping good attacking periods dead.  Any side facing a locking duo of Retallick and Whitelock is going to have to make sure they never have the slightest idea where the throw will go because if they do they will pick you apart.  This will be a real focus for the next game.  One aspect of our game always seems to fall apart against NZ leaving us wondering what might have been when the score is close.  The coaches and the players have to fix this.

Selection Dilemma on the wing?

Did Andrew Kellaway do enough to keep a spot in the starting XV?  For my money, yes he did.  I’m pleased to see him come good as he showed great potential while in the Aussie Schoolboys side before joining the Tahs.  There Kellaway found himself stuck in the pecking order behind a certain public intellectual, philosopher and social commentator who has just returned from the glitz and glamour of playing League mostly in Northern England.  Now the red rocket is back and getting regular game time, we’re starting to see that he is a really good player.

It can’t have been easy for Jordie Petaia to be playing his first game in 4 weeks against NZ in Auckland and he’ll come back into contention again, but if you had to pick between the 2 right now, Kellaway took his chance.  Just clean up the kicking please…

Bold words and more hyperbole? Maybe.  But the contrast between this game and the way the two teams played to what has been going on in Africa for the last weeks was stark.  The Bledisloe game was played with attacking intent and, as you usually get from NZ, real skill and invention.  How good was the try that never was?  Not so good I’d have been happy to concede it, but still.  It was also pleasing to see mutual respect between the players after the final whistle especially with Smith getting his 100.

Compare that to the game to decide the series in SA. It wasn’t as bad as the 2nd test but then dermatitis is better than skin cancer.  Dealing with the rugby first, the two teams were each trying to force the other team to lose it through penalties as opposed to win it by scoring tries.  The chance the Lions got to take a real hold on the game but they butchered a simple overlap which struck me as symptomatic of the strategy from on high – no risks at all.  By the time they’d decided to win it (and credit at least belatedly for trying) and they turn down the points they actually should’ve taken.  Spending 3 tests trying to not lose left them unable win.  Ending the decider on a scrum penalty was a crap end to a bad series that did no one any good.

As for the off field stuff.  South Africa have done themselves no favors this tour.  The genuine goodwill they had when Siya Kolisi hoisted Bill in 2019 appears squandered for the sake of a series win few outside the Republic seem happy with, mostly cos of their Director of Rugby. I don’t want to rehash my words from last week but I do think there’s a real risk coaches will now say stuff now that used to be way out of line and get away with it because at least it isn’t an hour plus video whinge.  I also worry it may go the other way and that any coach who does share a legitimate issue in public will be told he’s “just doing a Rassie” which will distract from whatever issue needs attention.  Either way, the next time the Lions tour they need to make it a meaningful tour that puts rugby values central to the objective, not just a cash machine and to hell with anything else.

What did I miss? Let me know in the comments.