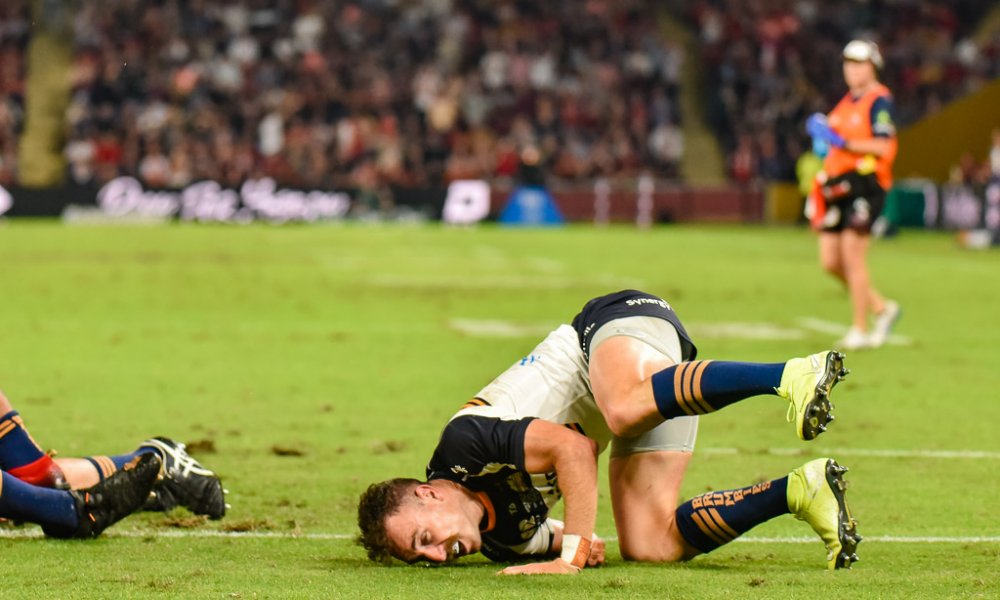 Week two of my GAGR adventure 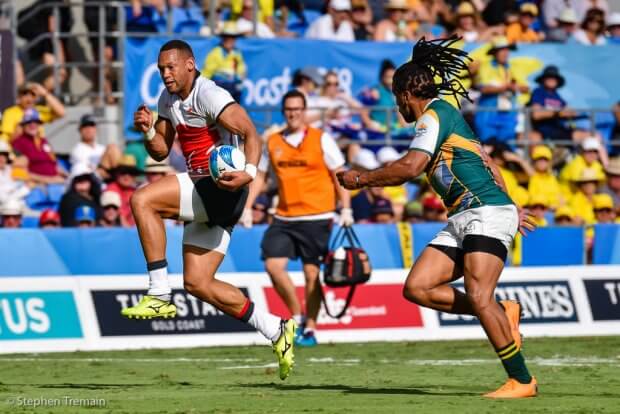 World Rugby have announced that the RWC 7’s will be held in South Africa from the 9th to the 11 September.

Whilst this means the women’s team gain automatic qualification after their third-place finish, the men will have to go through regional tournaments to secure their place, with 16 places up for grabs.

World Rugby Chairman Sir Bill Beaumont said: “We are delighted to announce the tournament dates for Rugby World Cup Sevens 2022 alongside the unveiling of a striking new brand that truly captures the unique, fun and carnival spirit of the tournament.

As someone who loves 7’s and has been to HK7’s more than once I am happy to see WR have a go at getting the event going next year. Personally, the way our South African cousins have handled the pandemic I give the event less than a 10% chance of being played with fans which is the point of sevens.

Great British Rugby Returning & They are Even Going to Have Crowds 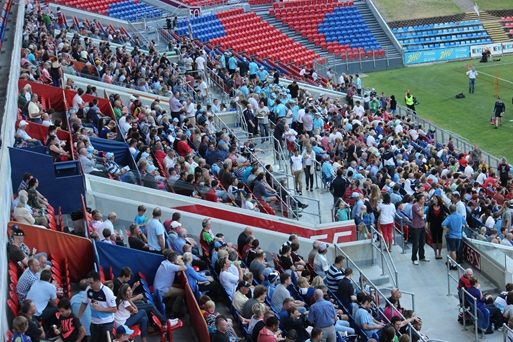 As of 29 March, community rugby clubs may hold contact training sessions, excluding scrums and mauls, and host Ready4Rugby, O2 Touch and Tag rugby matches between clubs. This applies to adult and age grade players. Contact should be built incrementally and RFU guidance will include that training sessions should not exceed 20 minutes of contact at this stage.

To make everyone realise how tough it has been for Rugby Clubs in the UK they have lost the entirety of the 2020 – 2021 season at the community level.

The British Government’s plans to move England out of lockdown could see rugby fans return to stadiums from 17 May.

These dates are all subject to certain conditions being met around vaccines and infection rates, but are a positive sign for both professional and grass-roots sport.

In terms of the return of supporters, the Government plans to run pilot events in April and if they are successful up to 10,000 people could be allowed into the largest venues from mid-May. In smaller stadiums, 25% of the total seated capacity could be permitted – it’s whatever figure is lower.

The Japanese top league plays out the final this weekend with the Suntory Sungoliath taking on the Panasonic Wild Knights. For anyone who has watched any of the games they are fast and exciting games. Some have been horrendously one sided with some high level internationals taking on some Japanese players. The eligibility rules of the top league makes it interesting as each team is only allowed to have a certain number of those highly paid intenational on the field at any one time. The quality on the field this weekend will include Samu Kerivi, Beauden Barrett, Ben Gunter and George Kruis. 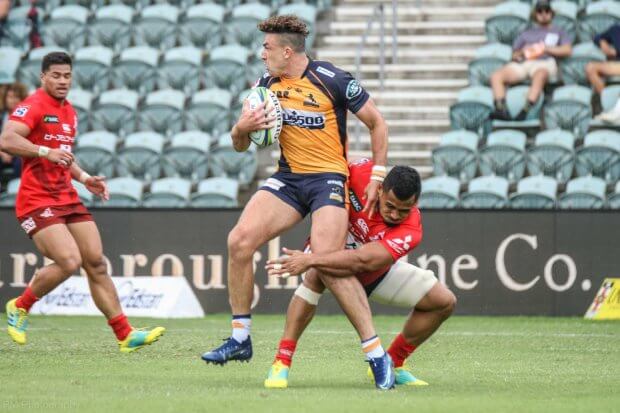 Brumbies fullback has hit form when it matters most, scoring a worldy against the Crusaders on the weekend. Like many I believe he has the capacity to become world-class, and he finally seems to be realising that he belongs at this and hopefully the next level. With his line kicking and poise in general play he is certainly putting his hand up to be next in line for DHP’s position.

Speaking of DHP hopefully his health improves and seeing how he has not been able to play for a year after what was a relatively innocuous head knock one can only hope he makes the correct decision for him and his family.