The ARU continues its positive push into the Sevens’ game and is holding the National Youth Sevens Championships (for Under 17s) next weekend.

Perth will host the event at McGillivray Oval on December 10th and 11th at the University of Western Australia. 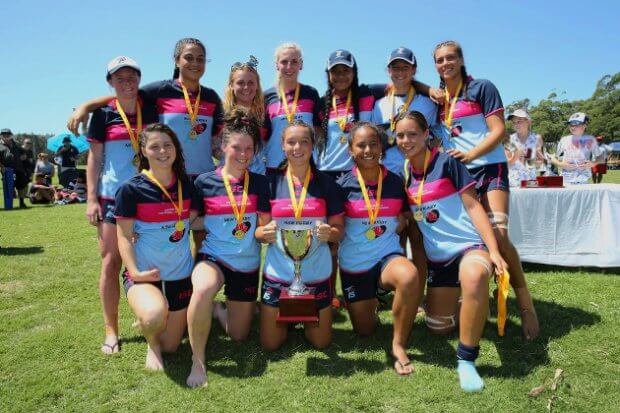 It is shaping-up to be a sweltering weekend for the tournament with 36 degrees forecast for the first day, Saturday, before changing to a chilly 29 degrees on Sunday.

It will be interesting to see how the organisers manage that situation to ensure that our teams from the southerly states don’t pass-out from heat exhaustion.

This time last year they used ice baths at a Sevens Development tournament in Wagga Wagga, and such a cooler would be popular again in Perth.

The tournament is the premier Sevens’ rugby championship for boys and girls in Australia and rates with the national schools championships for XVs held in July.

Sevens’ rugby has grown significantly across the country, and the participation of girls has gone through the roof. 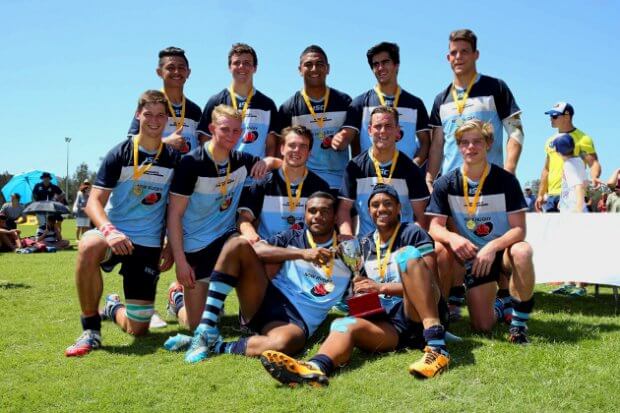 As the ARU General Manager, Pathways and Performance, Ben Whitaker, mentioned last year, Sevens has a genuine potential to be a national game, played by men and women.

And that starts with getting boys and girls involved.

The various states have shown ingenious initiative in getting youngsters competing in the shortened version of the game since the last Championships at Narrabeen in March last year, and the recent selection trials for Perth have been comprehensive.

NSW won the the Boys and Girls competition last time but they won’t have home field advantage in Perth.

No doubt there will be some future Sevens’ stars performing as there were at Narrabeen in 2015 – Dominique du Toit from Queensland went to the Rio Olympics as a travelling reserve for the Gold Medallists, and Simon Kennewell from NSW represented Australia in Dubai last weekend.

May the best boys’ and girls’ team win. But it’s not only about winning: the youngsters will make friends for life in their own squad, and others, and there is the small matter of selection for a bigger event next year.

These Under 17 players will want to put on their best performances this weekend to interest those who will be selecting a team later on for the Commonwealth Youth Games in July 2017.

Did I mention the Games will be held in the Bahamas?

Green & Gold Rugby will be reporting on the carnival from Perth over the weekend trying to cover as many games as we can on different fields.

We are guaranteed to witness some exceptional running rugby with Australia’s best young rugby talent on display – playing one of the fastest growing games in the country.

Some team lists are available in our forum; so join up if you aren’t a member already. 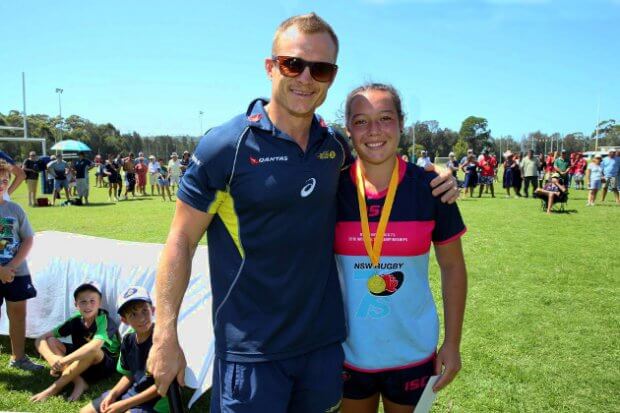