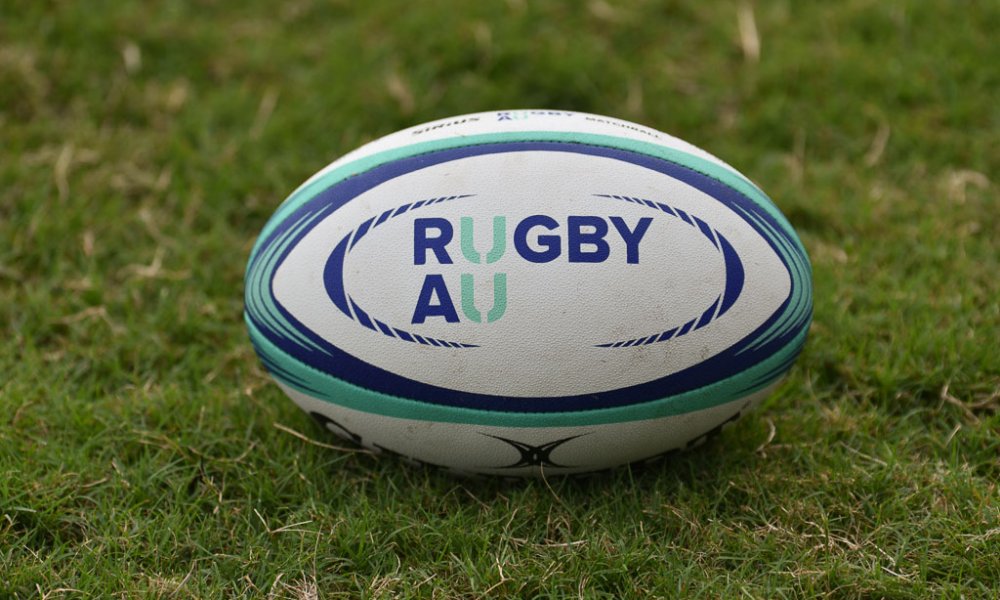 Welcome, G&GRs, to Monday’s rugby news. All quietish on the rugby front this weekend in the interlude between the July Internationals and The Rugby Championship. Across the ditch, the Kiwis have chucked a Cheika by sacking the assistant coaches and installing a pseudo-director of rugby, Tonga defeated Honkers for the right to be the 19th RWC 2023 team, rumours swirling about all sorts of ‘new competitions’ and WR have announced the referees for TRC.

ALL BLACKS RING THE (WRONG) CHANGES

Just when you think our Kiwi friends could stoop no lower… they have done the unthinkable! They’ve gone and taken a leaf out of Michael Cheika’s playbook *insert shocked Pikachu face*

As of this weekend, John Plumtree and Brad Mooar have joined whatever the Kiwi version of Centrelink is. While Uncle Fozzie and his captain, Sam Cane, have managed to keep a hold of their positions, the two deputies have been shown the door in order to demonstrate that something is happening. Crusaders and Fiji forwards coach Jason Ryan has joined the backroom team, replacing Plumtree, with Foster taking on the role of backs coach in the interim. Joe Schmidt has formally joined the set-up, beginning his role as an All Blacks selector, but will also help Foster around overall strategy and attack play. All I can say is that this doesn’t seem to bode well…

“Relief” was the word heard over and over again in the Tongan camp after they beat Hong Kong 44-22 at Sunshine Coast Stadium at Kawana Waters on Saturday. The win meant Tonga had secured its place at the 2023 Rugby World Cup in France. The Tongans will join Ireland, Scotland, South Africa and Romania in Pool B next year. Tonga’s set pieces, scrum and maul all displayed an elite level of clinical rugby. The Tongan front and back rows were stunning, simply outclassing Hong Kong. As the Little Kingdom’s diaspora made their way home on Saturday night, all the Aunties, Fa’e, the Tami and the Tamai had big smiles because they knew sleep would come easy that night. Their boys were winners again.

All is not lost for Honkers though. They go through to the final qualifying tournament in November this year. The teams joining Honkers in the literal last chance saloon are Kenya, Portugal and Uncle Sam’s lot.

Seems like a lot of the old blokes in suits are having all sorts of discussions over the last few weeks. Between the chances of Andy Marinos and Mark Robinson having a group hug in the car at the Commonwealth Games to attempt to patch together WTF is going on beyond the end of 2023. Now there is jibber-jabber re-emerging about all sorts of ‘Club Championships’ and a second tier competition of which Italy is somehow involved (must be sick of losing…) among other nations. Honestly, everyone ought to club their heads together and realise that the best solution is the simplest and easiest one rather than the very Oprah idea of ‘you get a new comp; and you get a new comp; everyone gets a new comp!’

World Rugby have announced the referees for TRC over August/September. In a weird decision for me, the Wallabies have Ireland’s Andrew Brace and Noo Zeelund’s Paul Williams for the second time this season. In any case, it’s good practice for RWC 2023 (hoping assuming we make the finals) where there is every chance that Australia would have the same referee twice or more. Now we can hope that the coaching staff have done their homework on each referee….

Contrary to Paul “Muppet” Smith’s thinking of last weekend in his (mostly) absurd articles on the Rugby Pass, where he suggests that a referee like Luke Pearce is on the outer, it has been quite clear to anyone who has an interest (so KARL and me) that the WR bosses are appointing referees that are either sure picks (Barnes, Gardner, etc.) as well as giving up-and-coming referees the opportunity to demonstrate why they ought to be selected for the RWC. Furthermore, when looking at the list, it is not unusual to see a slight majority of Southern Hemisphere referees in the centre for the showpiece tournament in the South (exactly like a slight trend the other way in the Six Nations).

Now, assuming that World Rugby will go with a similar number of referees for 2023 as they did in 2019 (‘Team 21’ had 12 centre referees, seven ARs and four TMOs), it is relatively clear which referees are all but lock-ins (form and fitness always pending) and which referees are in the running. For me, irrespective of whether an individual (*cough Rassie cough*) thinks “that ref’s shit”, the reality is that these top class referees get where they are as they are damn good. So, without further ado, my top 10 at the moment are (in no particular order):

This then leaves, for me, two spots to be fought out. The referees in contention for these spots are, based on appointments in the last two months, (in no order… except maybe the last one…):

Righto, folks. That’s all from me. Have a corker wherever you are!

Remember to tune into the Comm Games as well!