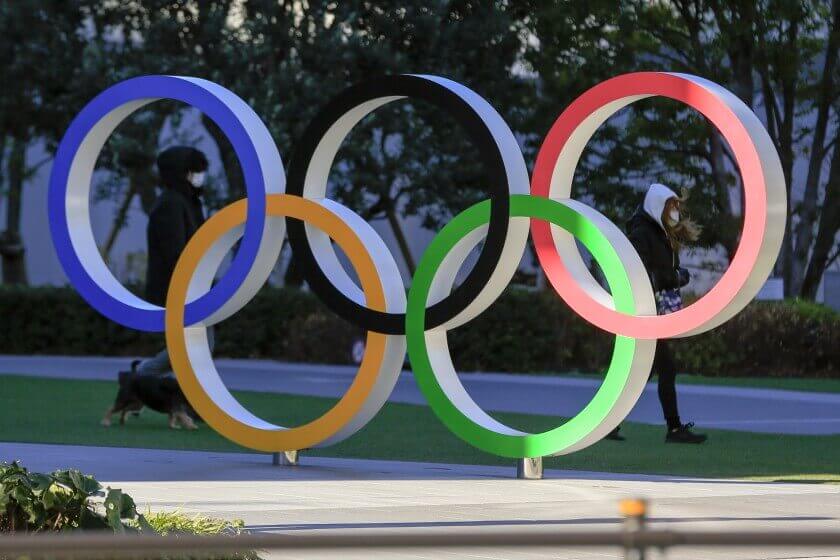 LORD’S OF THE RINGS

That time of the week to look closely at the facts, dive deep into issues & details that really matter in rugby – so click here for The Roar but for those six viewers still with us on GAGR – read on

This week we run the slide rule over the return of a fallen Red, celebrate everyone’s favourite 7’s side – the Flying Fijians and check on the progress of our Golden Girls as Day #2 of the Women’s 7’s gets underway. All this AND Australia’s highest rating, Friday bonus piece (based on bonus pieces published only on GAGR on Fridays) The Friday Fast 5.

As close as Kiwi athletes will get to the real thing?

Lord’s of the rings!

When it comes to Fijian 7’s rugby players – what’s not to like !!

They are humble, athletic, Christian (nobodies perfect), decent, genuinely beautiful human beings. I dare anyone on this site (apart from KARL) to tell me they weren’t cheering for the Fijian lads on Wednesday night in their gold medal clash with the Darkness!

The Fijians strike me as the kind of guys that if you came home and found them in bed with a loved one, you’d grab them a warm milk, some biscuits and tuck ’em in.

I can think of no more worthy recipients of the gold medals than for these truly wonderful people. Call me ol’ fashioned but can you name me a team who better represents the noble ideals of the Olympics than that of the men’s Fijian Rugby side.

All that glitters aint necessarily gold.

A turd dipped in gold is……?

I profess despite my innumerous qualities, I am no Rugby savant.

I have no access to intel on the inner machinations of our Rugby sides, their players, contracts, negotiations et al. Nor do I profess similar powers of insight into the players needs, their personal financial commitments and wider thoughts. I gauge a lot from the actual actions of those involved and look to see if those actions marry their words or vice-versa, as opposed to simply accepting their words only. It’s the business adage I have trotted out here before – ‘we judge ourselves by our intentions, others judge us by our actions‘.

So based on that adage above, how do I reconcile Izack Rodda’s selfish desertion, yes, desertion of the Reds some 18 months ago and his subsequent return to the world of gold and compare all that with his recent words on Planet Rugby this week?

Back in 2020 if he had been a player of 30+ years age, with limited years earning potential left, was in the last year of his contract at the Red’s and his best SR & test playing days were behind him I would simply say ‘au revoir’ and thanks for your service – earn what you can, while you can, you’ve paid your dues, you’ve earnt that right.

But no, Rodda decided to abandon ship, let his mates, the team, the organisation, the fans and the code down. He goes go back on his word – you know, also known as a ‘contract’  and chases the Euro. Upon his return is there any form of ‘Mea-Culpa’ any semblance of self-awareness, decency or just simply plain old respect for others?  Hell no, instead we get ‘no regrets’ and ‘I haven’t called Thorny yet” – as if he ever would!

Instead we get the same tired and manure-laced modern sports babble shite about ‘growth & maturity’ as a person. More vacuous words, or as my late farming grandfather used to call it ‘bullshit on the breeze’.

The thing I love most about Rugby, that for mine stands head & shoulders above all other codes and other sports, is that Rugby has always & will always be about fraternity and the collective good for all involved. It’s about ‘us’ not ‘I’. One in – all in. Yes, there have been some cluster-fudges along the way, but by and by the beating heart of rugby has been and will always be inclusiveness.

To paraphrase the Prince of Pop, Rodda first needs to start with ‘the man in the mirror’, sort him out and the actions that follow will come easy, so too will redemption. 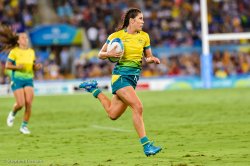 First up was a routing of host nation Japan and a runaway 48-0 score line, our girls then took on serial Olympic doping cheats & Russian chemist enthusiasts China in game #2, running out comfortable winners against their hairy chested, baritone counterparts.

Our girls take on the Seppo’s today at 11.30am AEST before the finals kick off later in the day

View a terrific write up of all things Women’s 7’s  from Nathan Williamson – former GAGR poster boy turned executive in charge of stationery at Rugby.com.au

Planet Rugby reports the ‘Formal United Kingdom Rugby Side’ (FUKRS) have made three changes to their side for Test #2 v the Dutch Dirt Diggers this Saturday. Taking a handy one nil lead into game two, the FUKRS own Super Mario Itoje is quoted as saying that ‘we know they are coming’  – yep 23 boring as bat-shit Saffa’s who will try and strangle the game to death.  There would seem to be added spice to this fixture as Rassie Erasmus twin brother Jaco has been stirring the pot on social media this week, whilst Rassie has stayed largely quiet……………….well except for the ONE HOUR video rant he released Thursday evening our time.

Like you I’ve oft read & heard that old chestnut too & who could argue with it? Under the stewardship of Ted, Shag, Richie & Mr Reid the AB’s were borderline angelic off the field. Sure there was one or two minor indiscretions, but under those 4 gents they were widely acclaimed as both a truly champion side and truly champion people. But has the veneer now faded somewhat? Under the nearly all black jumpers is there a hint that the lustre is a touch grubby after all? Listening devices (were there any?), toilet trysts and the latest from Shannon Frizelle of two charges of ‘male assaults female’, the mighty Silver Fern emblem has faded somewhat from the halcyon days of not long ago. I crap on above about actions – what are the actions of the AB’s over recent years telling us exactly……………….

Wallabies up the world rankings with a bullet

Fresh from our series win v the synchronised divers, the Wallabies have rocketed up the World Rugby Rankings to #6 and sit currently behind the same side we just had a series victory over who are ranked #5 – WTF?  Oh well, whist the Saffa’s might be #1 they have lost every test match they’ve played since their RWC victory sometime back in the annals of history, last decade I think it was. My maths is poor, but even I know that’s a 100% loss record since then. Name one former World Champion Rugby side that had a 100% loss record 2 years on from winning the crown #claytonworldchamps.

The Canberra of NZ – Wellington, well without the Pollies banging the help anyway,  looks set for a bumper weekend of Beer, Burgers & Bledisloe. With the Wuhan Wonder Bug wreaking havoc and the only constant being change StuffNZ.com reports that Windy Wellington could play host to the bonanza weekend on August 15.  For the first time, Dine Wellington, Cocktail Wellington and the ever popular Burger Wellington, partnered with Beervana, a craft beer bonanza weekend will be available to foodies all on the same weekend with a likely Bledisloe to round out the action – how good is that. I just put on 3 kilo’s even thinking about it.

Ok, so not quiet Rugby per se, but two funny Olympic bits to take us out today. First ‘Dodging Armageddon’ by the legends that are Roy & HG (available on Podcast). If you haven’t listened to the masters you simply must. The bit Wednesday about fat Aussie kids or ‘the blobs’ as Roy called them being inspired by Brisbane hosting the 2032 games was pure vintage Roy & HG. The other a laugh-out-loud take on some Olympic events from a French comedian – enjoy French Funnies