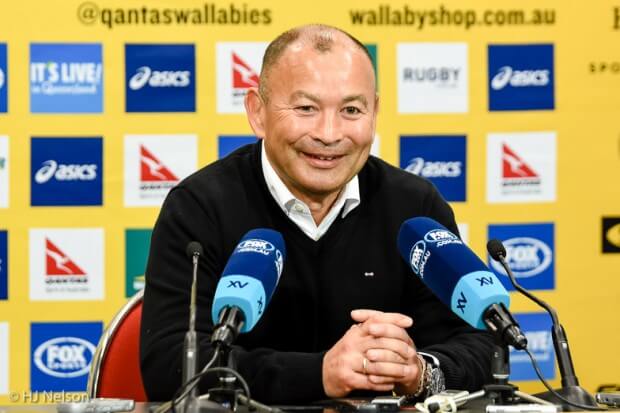 When the ARU sacked Eddie in 2005 I was pretty much on board because that Eddie thought the scrum was dead and he’d managed to drop his win/loss record to 58%. Eddie once said, and I’m paraphrasing here because I have a crap memory, that ‘scrums only take up five minutes of a game so that’s how much time we spend on them at training. He then overreacted with the Qld Reds and built their game around scrums, lineouts and forward hit-ups. It was glorious! But I digress.

What would we, Australian rugby fans, give for 58% now? Foxsport has an article speculating on whether Eddie might be interested in the Wallabies job now. Tim Horan reckons he wouldn’t be interested. And, this time, he may be right.

This from the article:

Jones’ side will meet South Africa in the final on Saturday, having engineered Australia’s demise in the quarter-finals before a dominant win over New Zealand in the semi-finals.

That run has led to widespread cries for Rugby Australia (RA) to prioritise Jones’ return to replace Michael Cheika as Wallabies coach.

It is understood RA have contacted Jones to gauge his interest, with the Australian currently contracted to England until 2021.

“They definitely will ask Eddie Jones the question, ‘do you want to come back at some stage to Australia and can you break your contract?’

“But you’d expect if you win this World Cup you go back to England and Eddie Jones will build this dynasty of this England team.”

The good news is someone has actually asked Eddie if he would be interested. There’d be a few more Aussies I’d add to if they’ve sounded out, Scott Wisemantel, Matt Taylor and, Les Kiss would be at the top. 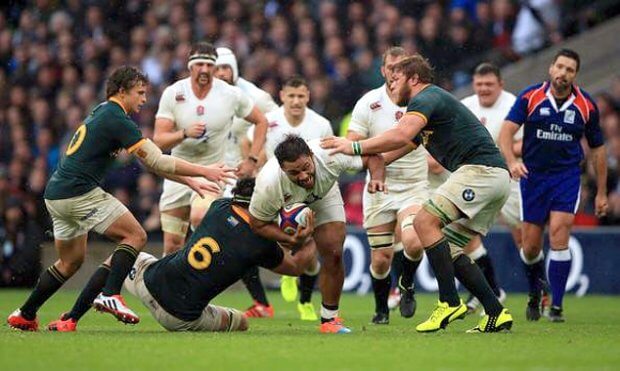 Billy Vunipola on the charge

There is only one game that punters are talking about and that’s the world cup final. England are red hot favourites to beat South Africa and have named an unchanged side from last week. South Africa have bought back inform winger Cheslin Kolbe who by all accounts was fit to play last week but was held back because he couldn’t train on Monday.

There are articles about the game all over the place. Billy Vunipola response to Lood De Jagers “the only way we know is fighting fire with fire” was pretty straight forward.

“It is a similar threat to New Zealand and as you saw on Sunday they are very big people but then again we have a few big blokes on our team,” said Vunipola. “They have already come out and said they want to fight fire with fire and I guess we return it by saying: ‘bring it on’. It is a final and one of those things you have to front up to and one of their biggest assets and something we have been working on. Like Eddie has mentioned they have many different threats and one is their forward pack.”

Eddie Jones was on fire with this.

“We want to play with no fear on Saturday, just get out there and play the game,” said Jones, who takes charge of England for the 50th time. “We know South Africa aren’t going to give us the game, they are going to come hard. We’ve got to meet their physicality but we are looking forward to that and being able to impose our game on them.

“We can definitely play better, there’s no doubt about it. The players know that. I have been so impressed by the preparation of players throughout the tournament and particularly this week, there’s a steeliness about them but also a nice relaxed feeling because they know they’ve done the work so they can get on with the job.”

And Rassie Erasmus had this on his mind.

“Getting to this stage is not enough for this team,” said Erasmus, who took over at the beginning of last year when the Springboks were in disarray. “We may not be the favourites, but the players will leave nothing in the tank. At the end of the day, all you can ask is that they leave nothing on the field. If you are beaten by the better team, that’s life.

“We were a bit nervous when we lost Cheslin before the semi-final. We have good cover there, but he is world-class as he has always shown when playing for us. He has that x-factor and with the way England defend it is something we will definitely need.” 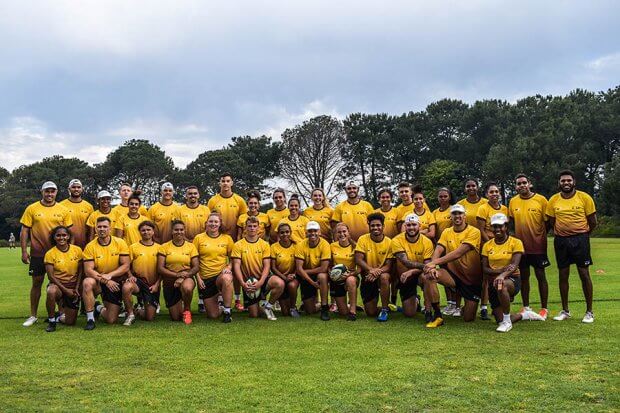 A special milestone will be made this weekend when the First Nations Sevens teams make their national debut at the Western Sydney 7s at Lidcombe Oval.

24 up-and-coming stars from across Australia will compete in front of thousands of fans over two massive days of Rugby.

For most, it will be their first time donning a jersey which will no doubt spark plenty of passion and determination.

First Nations Sevens Coach Jarred Hodges said: ‘’This will be the first time the two sides have represented the games’ governing body and with that carries a huge amount of pride.

‘’We have selected two very talented teams who will play fast and instinctive Rugby. Now we will be keeping an eye on those who can execute their skills under pressure.

While this is a development program, we are wanting to fast-track several players to the top within the next 12 months so here’s their chance to shine,’’ said Hodges.

The squads were given a taste of what’s to come at their first official training camp at Rugby Australia’s High-Performance Centre last weekend where their skills were put to the test against the Australian Sevens teams.

‘’The camp wasn’t just about the Rugby, the squads also attended a careers expo with the Australian Defence Force as well as met the La Perouse Lands Council and Wallabies great Lloyd Walker who took them on an important cultural walk, ‘’ said Hodges.

The Western Sydney 7s kicks off on Saturday at 10:00 am with 14 male and six female teams battling it out for the silverware.

Following this event, the First Nations Sevens squads will head up north to compete at the Hottest 7s tournament in Darwin from November 16-17. 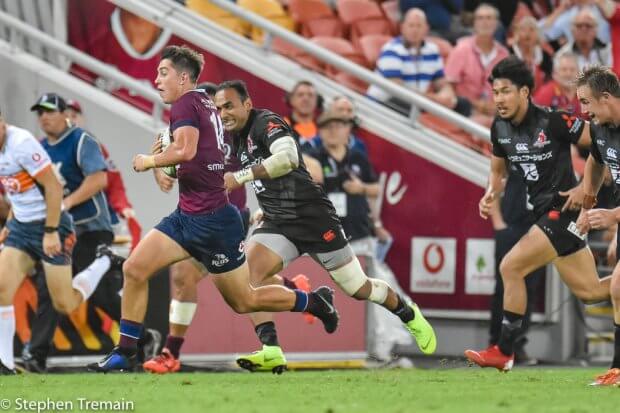 Look, I’m not ashamed to say I’m way too cheap to pay for news. So when I read a headline stating something like Jock Campbell almost lost to french rugby I clicked the link, got paywalled, and walked away. The fact that a very young player like Jock was on their radar is very worrying for our game though.

Later there was an email from the Reds spruiking his signing along with an extension for young Harry Hoopert.

On a side note, what’s with Harry Hoopert? What kind of a prop has a waistline? Come Harry you’re making the rest of us look bad. Eat some chips or something.

Reds outside back Jock Campbell said: “I am really excited to extend my time here at Ballymore.

“Queensland is my home, so I am thrilled to have the opportunity to continue playing in front of my family and friends.

“I look forward to being a part of this special organisation for the next three years,” said Campbell.

Reds head coach Brad Thorn said: “It’s great to have Jock Campbell remain with us for another three years.

“Jock is a genuine product of the club Rugby system who’s come into our program and made the most of his opportunity.

“He was rewarded for his hard work when he made his Queensland debut this year in Africa. He went on to win our Rookie of the Year award which is a great achievement. We look forward to seeing Jock continue his development here at Queensland,” said Thorn.

A product of The Southport School, Campbell went on to excel in Queensland Premier Rugby and played a key part in three straight Grand Final appearances for the University of Queensland – including two Hospital Challenge Cup premierships in 2017 and 2019.

Campbell has also been an integral member of Bond University Queensland Country for the past three seasons which included winning the National Rugby Championship (NRC) title in 2017.

Following his standout form in both the NRC and Queensland Premier Rugby, he was awarded a Reds contract during the 2018/19 pre-season.

Campbell was handed his Super Rugby debut in Round 9 against the Bulls in Pretoria this past season and went on to play eight more matches and score two tries for Queensland.