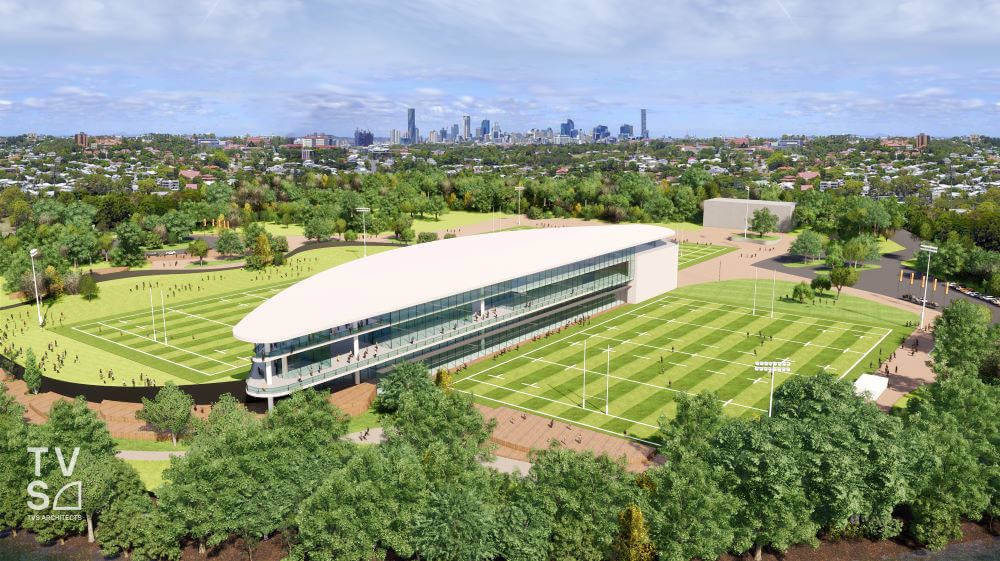 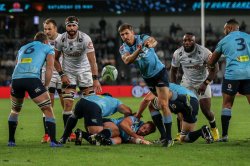 The Waratahs have named their side to face the Lions in Johannesburg on Saturday night. The Waratahs season rests on a knife edge with only four wins from ten starts. In the almost there or WTF is wrong with us column is the five losing bonus points from those six losses. If the Tahs had fallen over the line in just two of those games they’d sit atop the Australian conference. as it is they sit in fourth position just below the Queensland Reds.

This is the Waratahs third outing against a South African team in as many weeks and they have struggled against the power and size of their teams. At least the Lions play a more running style that may suit the tahs a little more than the Bulls and Sharks did.

This from Daryl Gibson “The margins are very fine and what has been pleasing for me is that we’ve been in it for every game we’ve played.

“In the last couple of games we have given up leads at the start and that is going to be something we want focus on, making sure we start, we don’t give up a lead and have to chase,” said Gibson. 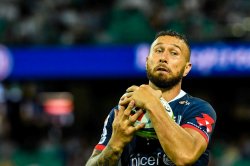 Quade Cooper is feeling the step up to Super Rugby after a season of cruising around for Souths in Brisbane Premier Rugby. To be fair Cooper has had eight straight weeks of the fast-paced super flat attacking structure the Rebels have built around him and Will Genia.

Cooper reckons the bye week really freshened him up.

“I was feeling it — my body was pretty wrecked and mentally I was pretty fried,” Cooper said.

“That bye was great to have for all of us, but more for me — I feel very much refreshed.” Cooper vanquished some demons when the Rebels beat the Reds in round seven and said Friday night’s game was about getting an all-important conference win rather than anything personal.

Cooper’s form has been a reflection of the Rebels — brilliant at its best but inconsistent which meant they are only three points ahead of the fourth-placed Waratahs in a congested conference ladder.

Teams have been working hard on blunting the Rebels attack by trying to win the collision in the forwards and slowing down the super quick ball the Rebels thrive on, and by targeting Genia and Cooper. With only two points separating the Rebels and the Reds on the ladder the Reds forwards will try and step up and take the game to their more experienced opponents.

No one expects the Reds to win but the Rebels must be a little worried by their slip in form and the reds are one of those sides that just keep hanging in there until something happens.

After who knows how many years and more than a few proposals the redevelopment of Queensland Rugby’s beloved Ballymore is back on the table. If Labor wins the federal election. A few weeks ago the QRU would have been pretty happy with the news but things a looking a little tighter now and memories of the Kevin 07 train smashing their dreams must be brimming to the surface.

This from the QRU’s shiny media release.

The stunning $35 million high-performance centre will replace the ageing McLean Stand and become the centrepiece of a redevelopment of the precinct as a recreation hub for the city, opening what is currently a closed stadium to the public with new parks, bicycle and walking paths.

The NRTC will enable Rugby Australia to base its national women’s XV-a-side program in Queensland, helping to inspire a new generation of female sporting talent with a world-class training facility, along with providing a home for the Qantas Wallabies in Queensland. The NTRC will also house the St.George Queensland Reds and the QRU’s academy program as well as other programs including referee, club rugby administration and representative programs.

The redevelopment includes an integrated 3,000-seat stand replacing the McLean Stand’s capacity, allowing for games such as Queensland Premier Rugby club finals as well as Buildcorp Wallaroos Tests and other matches. The facility will also cater for sporting events to approximately 12,000.

The QRU has had advanced discussions with the Palaszczuk State Labor Government on a matching $15 million commitment, with a further $5 million to be contributed towards the project from within Australian Rugby.

The Joys Of Loving Rugby In Victoria

Loving rugby in AFL made Victoria can be a tough gig, especially when the local rag puts out team lists like this. The only player to keep his starting position after last week is Eight-man Isa Niasarani and the interchange bench could be a revelation in Rugby Union.

Having a look through the rest of the side makes for some interesting reading. Rangi and Matt Phillips on the wing could be a revelation. Jermaine Ainsley at outside centre could be an unstoppable wrecking ball but could struggle to turn the boat around in defence. Luke Jones would be a tyro at flyhalf but I worry about his left to right pass.

In the forwards, Will Genia at openside flanker seems a natural fit built low to scavenge but Quade Cooper on the blindside seems a little light to shift bodies and bend the line. The second row looks shaky with Marika Koroibete and Billy Meakes not really fitting into the giraffe category although I’m sure they’d drive a scrum problem at all. Reece Hodge, Jack Maddocks and Dane Haylett-Petty join the front rowers club and while they may be able to front up to the physical needs of the positions, Maddocks line out throws the exception, there are grave fears for the ability to hold up to the cerebral requirements after the game.