Vikings and Rays play out a draw in Canberra 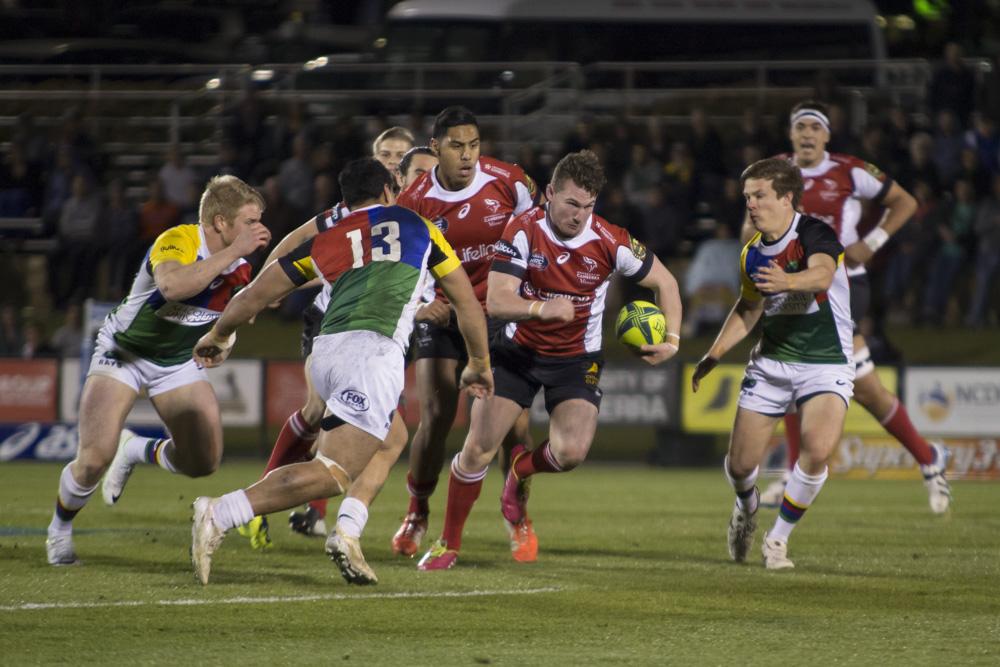 Vikings and Rays play out a draw in Canberra

The Canberra Vikings and North Harbour Rays have played out a 21-21 draw in Canberra tonight. The game came right down to the final whistle, with a shot at penalty goal from Jesse Mogg to win the game just missing.

The game took it’s time to get going with both sides feeling each other out in the opening period.

Nigel Ah Wong opened the scoring with a brilliant 30 metre run off a Robbie Coleman pass but the Rays would be disappointed with their defensive effort.

The Rays took some time to get into the game with their best chance to level coming after more than 20 minutes. However, a 5 metre scrum came to nothing with their scrum having a tough time of it to this point. 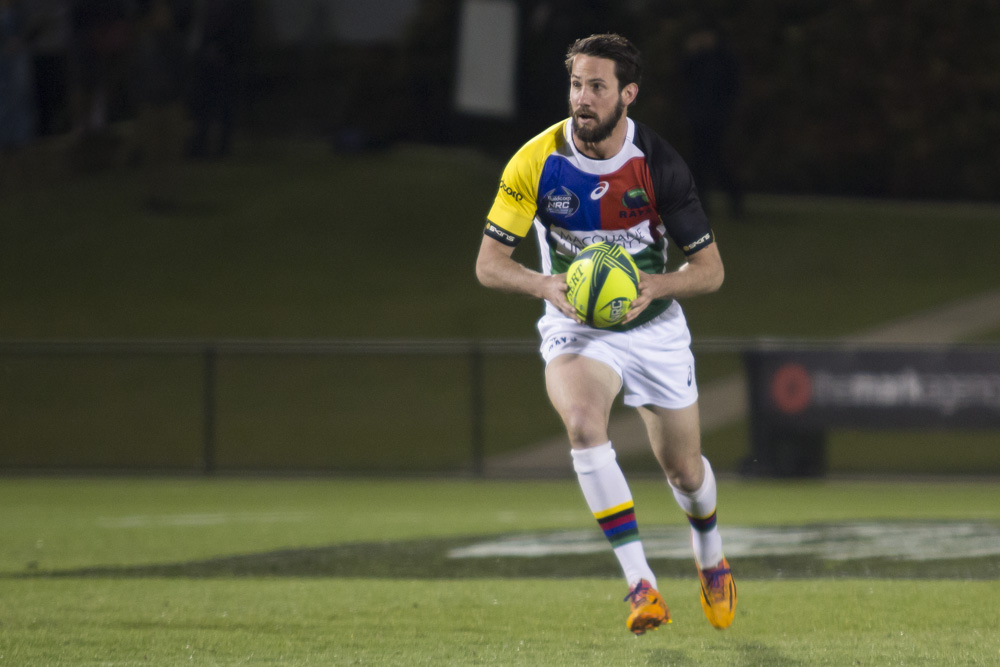 The visitors had another chance to score but were held up over the line and gave the Vikings an easy out with a scrum infringement.

The remainder of the half was a fairly scrappy affair but the Rays did manage to get on the board in the shadows of half time with close range try to Kotoni Ale. Harry Jones converted to give the Rays an 8-5 lead which they would hold onto at the half time break.

The Vikings came out more switched on in the second half and spent the opening period camped in the Rays 22. The Rays suffered a blow with try scorer Ale sent to the bin for a 10 minutes rest.

From the resulting scrum, the Vikings rolled forward and Jarrad Butler dived over from the back of the scrum to give the Vikings the lead and Mogg’s conversion made it 13-8.

Despite being down one man, the Rays hit back with Luke Holmes, who spent time with the Brumbies during 2014, scoring the visitors second try of the night. 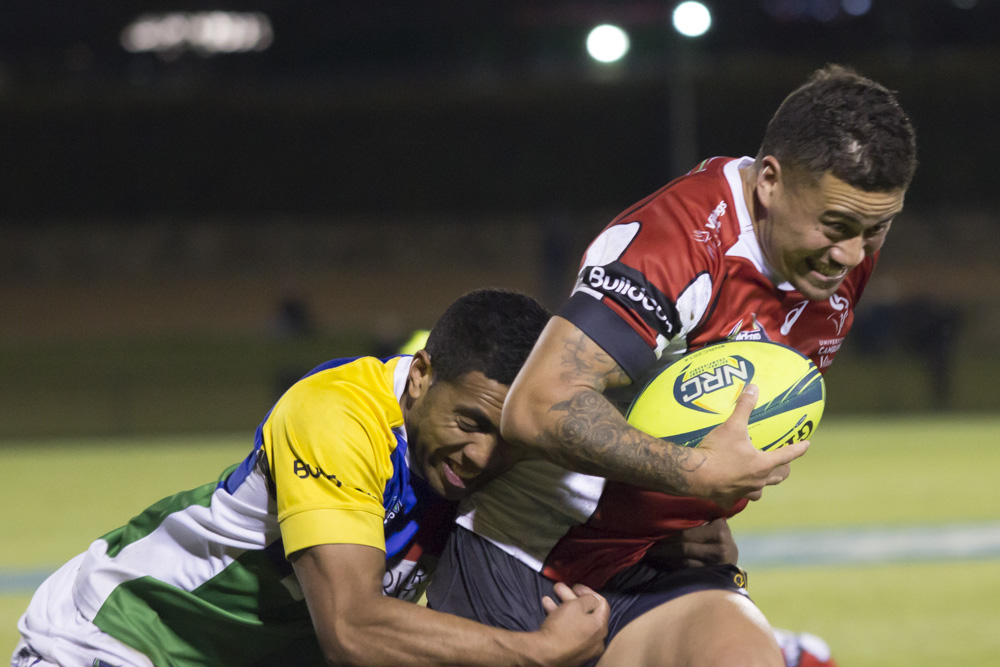 The Vikings then hit back almost immediately with a big run from man mountain Rory Arnold setting the platform for Robbie Coleman to use his speed and score virtually untouched as the lead changed hands once again and Mogg’s conversion made it 21-16.

With the game heading into the last 10 minutes, the Rays gained the benefit after a yellow card was awarded to Vikings lock Jordan Smiler and from that they rumbled over with Jack Dempsey coming up with the five pointer to level the scores.

The Vikings went down another player shortly after with hooker Lala Lam the recipient with referee Andrew Lees losing patience with the discipline from the Vikings. 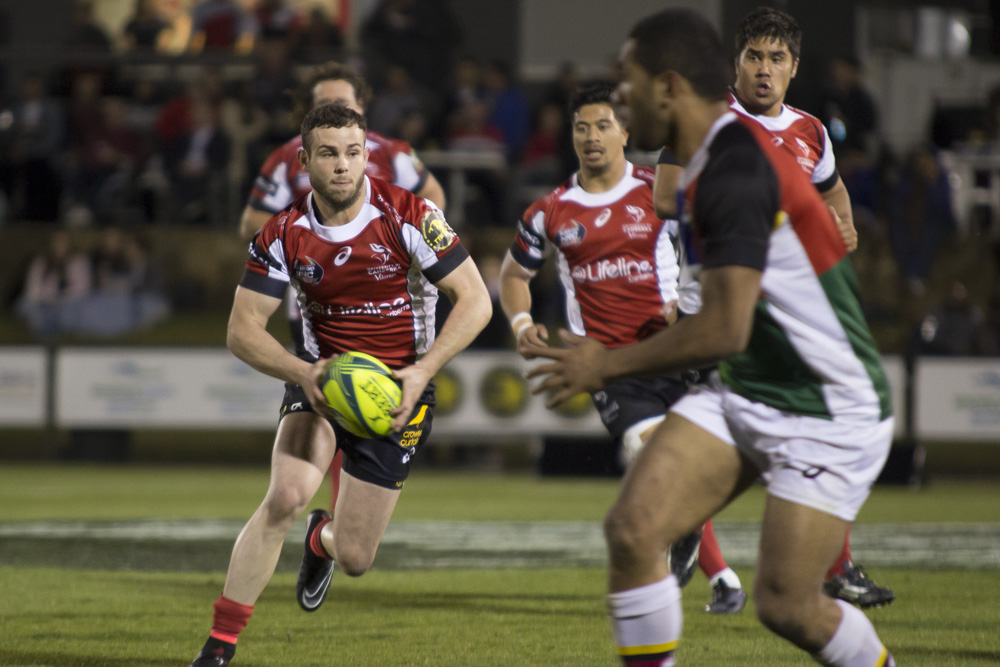 With the game almost over, the Vikings gave it one last crack at snatching the game with Coleman going close. But incredibly the Rays had their own shot at winning it with an intercept from Harry Jones from inside his own 22 but was pulled down in the Vikings half by the covering defence.

The best plays of the game seemed to come well after the siren and the Vikings had a chance to win the game with penalty goal attempt from about 35 metres out but his kick just missed and the game ended in a draw.

After a dour first half, the second half opened up a bit with both sides scoring tries to give the crowd something to get excited about.

Despite the draw,Robbie Coleman was named official man of the match and gave the Vikings more direction and set up one and scored one himself.