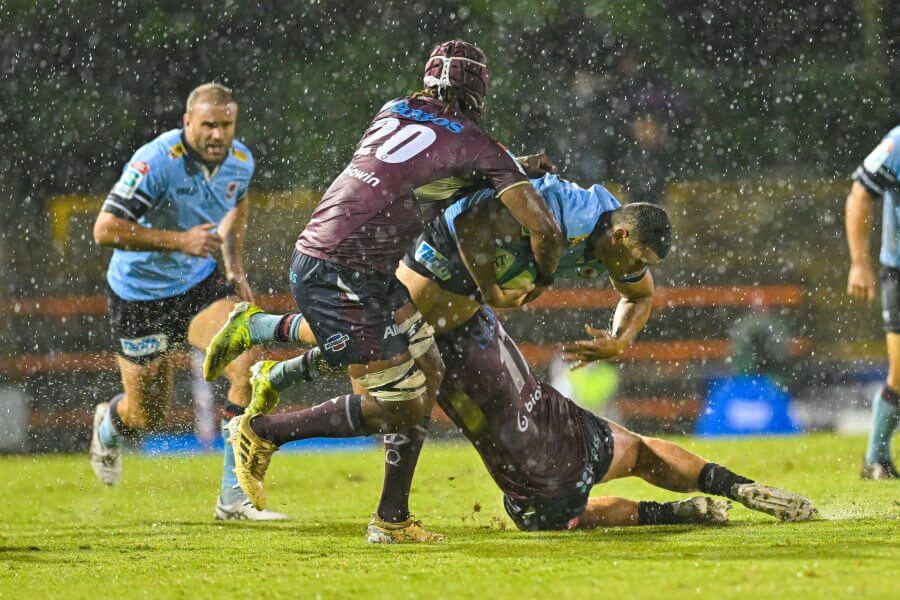 All the way from sunny Queensland, today we’ll look at Rugby Australia’s new eligibility rules, the Reds forced out of Ballymore ahead of Force showdown, and a few thoughts on the Wallaby fullback spot.

Not The Giteau Law

If you’re a top level rugby player and don’t want to live in Straya but still earn a few bucks playing for the Wallabies, here’s what you got to do:

Personally, I’d have opened a couple more spots, but for the most part I think they’ve got it pretty right. RA need to balance the success of the Wallabies with the success of Super Rugby, a point the open slather crowd always glosses over.

“These amendments reflect a fit-for-purpose policy which will help our national teams compete at their best on the international stage across both the XVs and 7s games,” RA CEO Andy Marinos said.

“The updated policy follows extensive consideration and consultation, to ensure we could find the right balance between the importance of selecting players within our domestic competition structures, while also allowing the selection of overseas players as an exception, rather than a rule and only if that player has made a significant contribution to the game in Australia.

“Rugby is a global sport and we recognise the challenging environment we operate within where we realise we cannot keep all players on our shores. This policy shows we will continue to prioritise the players that are playing in Australia.

Reds Forced Out Of Ballymore

Look, in the greater scheme of what has happened in SEQ and Northern NSW this past week it’s nothing. How often does a massive rain cloud hundreds of kilometres wide settle over your town and rain on you 24 hours a day for a week? Every couple of years, it seems.

But I digress. Said rain cloud has forced the Reds to move training indoors to a local secondary college. Even then, a few of the players couldn’t attend as they dealt with flooding in their homes.

“There are a few boys who, unfortunately, their houses are flooded at the moment,” back-rower Harry Wilson said.

“We don’t have full attendance today but as much of the squad got here who could. It’s not ideal.”

However, the Reds are refusing to use it as a distraction, eager to build after a ‘gutsy’ victory over the Waratahs. “I thought it was really gutsy from us,” he added. “Down in NSW, we didn’t have much possession or ball at all but defensively we stepped up and gave it to them.

“That’s what we’re about as a team. We want to show up for each other and play for the state so we were pretty excited about the result

“We’ve faced many challenges over the past few years with COVID and now flooding so it’s about moving on. We know we have a big game coming this week against Force so for us, it’s not ideal but it’s a distraction with can move past.”

Kurtley Beale And The Search For Bill

Wayne Smith mentions he wasn’t too upset when Kurtley Beale took his big pay cheque overseas, and I really can’t disagree. For me, the brilliant moments and games were way too few and far between.

Smith goes on to say,

The man who kicked the goal that broke the Wallabies’ drought on the high veld in 2010 is the same man who embarrassingly fell flat on his back attempting the kick that could have won the opening Test against the British and Irish Lions in 2013. A talented but flawed genius.

After being drafted in as an injury replacement on their spring tour last year, he was targeted by Scotland, whose players had clearly been alerted to his upright running style. They hit him repeatedly with the choke tackle, forcing turnovers. Against Wales, admittedly, he was much better.

Of course, everyone is entitled to their shot at redemption, and I noted with some surprise and no little admiration that Beale has sacrificed around $500,000 a season in wages in his bid to play in next year’s World Cup.

The World cup is still away off, so I’m interested to see if someone can finally cement the spot as their own.