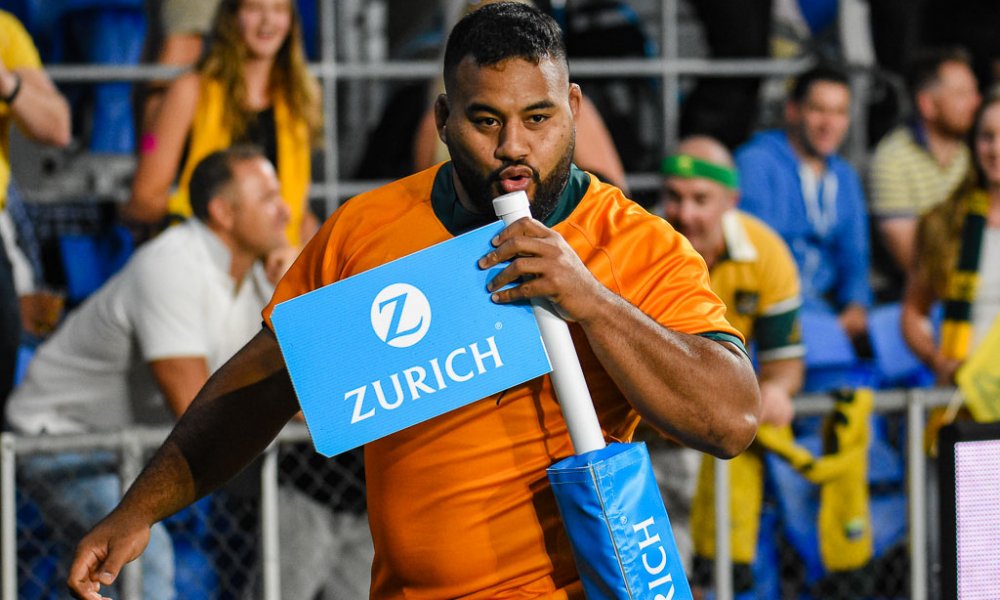 Tuesday’s rugby news sees CFS to the Brumbies, Canada out of the big show, Japan name their squad

Ewen McKenzie signed CFS in 2011 and over the next nine or ten years the clearly talented player managed 82 appearances for the Reds. The Reds kept re-signing him despite a string of leg injuries because he was clearly up to Super Rugby standard, but in 2020 they decided to cut their losses and let him go. As a fan of the Reds and Chris, I hope a new program at the Brumbies allows him to reach his potential because we’d all love to see him injury free.

“I’m really excited to be here in Canberra with the Brumbies,” Feauai-Sautia said.

“I’ve had some epic battles with the Brumbies playing for the Reds and I’ve always had great respect for the club so it will be awesome to wear the colours and do my best to add to a team that has been building over the last couple of years.

“The club definitely has a reputation for getting the best out of players and working hard, and at this point in my career, I feel like this is the perfect place for me to be.”

“At his very best, Chris has been as threatening a player you will come across in Super Rugby and we believe he can get back to those heights in our program,” McKellar said.

“Heading into a new competition where we’re going to be tested every week, it’s important we have depth across the board and with Chris’ experience, it gives us another quality option.”

Christian Lealiifano is arguably one of the Brumbies and Australia’s favourite rugby players. So to have him back in Super Rugby, even if it’s not with an Australian franchise, is great news.

Sources with knowledge of the situation told the Herald the new, Auckland-based franchise beat Lealiifano’s former club, the ACT Brumbies, to the 34-year-old’s signature.

Lealiifano last played for the Wallabies at the 2019 World Cup, where he started at five-eighth in Michael Cheika’s final match as coach – a quarter-final defeat to England.

His rise back to the top of the playmaking tree within Australian rugby capped a remarkable comeback, as his career appeared to be over when he was diagnosed with leukaemia in 2016.

Following successful treatment, Lealiifano signed with Irish club Ulster, before returning to the Brumbies and eventually, the Wallabies.

The coach who made Lealiifano Brumbies captain in 2019, Dan McKellar, told the Herald the 34-year-old would excel at the foundation franchise.

“He’d be a great addition to the Pasifika side. He’s a proud Samoan man,” McKellar said.

“A new club, having a leadership role and a mentoring role and establishing what that club stands for, obviously with his own strong ties with his Samoan and Pasifika background – he’s going to love that challenge.

“He still has a lot to offer, there’s no doubt.”