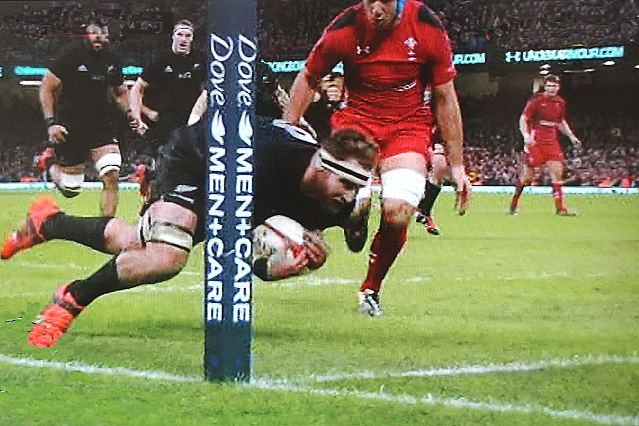 Cup half full or half empty. Or Twice as big as it needs to be!

There have been many articles and lots of commentary about the results of the Australian SR teams after the weekend Horribulus. So close and yet so far! But regardless of the sentiments, we lost 5 from 5. They are the facts, and they are undisputed!
There are many mitigations (read excuses) that we can use, but the reality is, we didn’t measure up. Some would say the Brumbies and Force went close, but as my old gaffer used to say “Close is a lingerie shop without a window!”
So what do we have to do to shape up? Well BLL’s detailed analysis (read into that I watched all the games whilst drinking copious amounts of moonshine), our speed to the breakdown is nowhere near as fast as the Kiwi’s, particularly in attack. They seem to have players in numbers at the break-down as soon as their man is tackled, allowing for very fast ball, and the ability to be over the advantage line continuously.
The other uber detailed piece of analysis (NOT) is how quickly the Kiwi’s transition to counter-attack. From the moment the ball is turned over they are hard at it and making serious yardage, quickly. Whilst I have no stats to back this up, this was definitely my Mabo, constitution, just the vibe that I got watching these games. Interested to hear what the rest of you GAGR’s think about the a fore mentioned matter.

This weekend’s first round of SRTT had Aussie teams conceding on average 6 tries per game. The Brumbies and the Reds, who this year demonstrated very strong defensive patterns, were left in tatters. The Wara-turnstiles, oops I meant Waratahs, were amazingly bad in defence. The Force were probably the only Aus team to show a strong resolve in D for the match duration. With a majority of Australian teams missing close to 20% of their tackles, is it time for the teams to work on their basic tackling technique and defensive structures? Or is this just the Aussie teams adapting to the much faster pace of the Kiwi (read sheep fornicators) game.
With stats like these the Defensive coaches are going to end up with less hair than Kojak, which is still more than me! 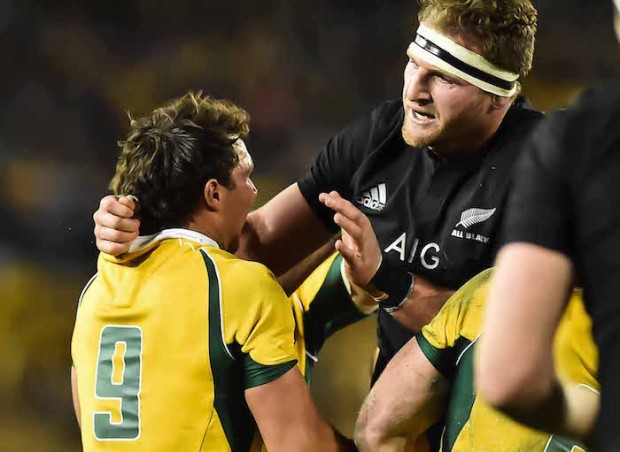 That old war horse and tormentor of Australian rugby fans everywhere has officially announced his retirement from professional rugby. Currently, plying his trade with Toyota Verblitz in the Japanese Top league the big No. 8 stated “I’m looking forward to returning to New Zealand and spending time with my family!” With 127 caps for the Darkness, with 52 as Captain, and four Super Rugby Championships with the Dark Saders, Kieran Reid will be a big loss for the Kiwi’s. We wish him all the best.
Despite our mocking and bagging of our neighbours across the ‘dutch’, KR was a fantastic servant to the game, and to New Zealand as a whole, a fantastic player and a great captain. Enjoy retirement, and I am sure we will be seeing him again in some new guise on the rugby circuit. 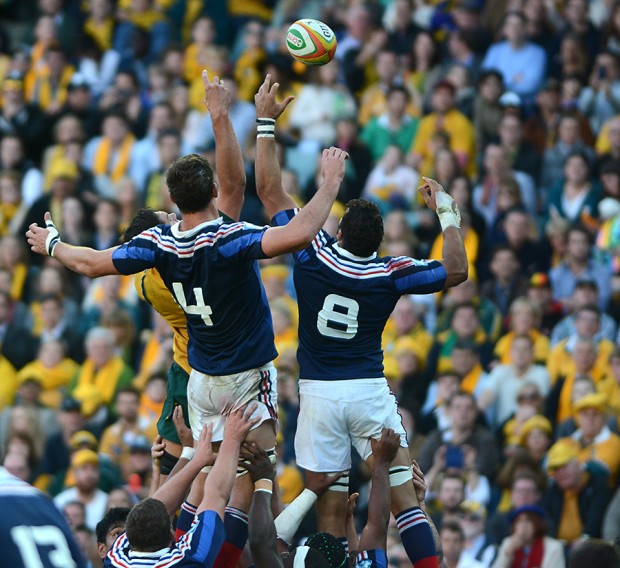 Tickets will go on sale at 0900 (QLD time – because the time in the rest of Aus doesn’t matter) for the Cheese Eating Surrender Monkey’s (France for anyone that couldn’t work out the pun) Tour of Aus. The first test is at the SCG on Wednesday the 7th July, then AAMI Park in Melb for Saturday the 13th, with the Finale happening at Lang Park (Suncorp Stadium – for all you modern folks) on Saturday the 20th.
The Queensland game will have the Wallaroos playing the precursor, when they face Manusina, the Samoan National Women’s XVs side. A double header blockbuster. I think we should organise a GAGR event. Come on up from the colder bleaker southern states for the warm Qld winter, put the chaff bag on and have a few drinkies then head to the ground for a great double header. Who’s up for that?

The Kiwi’s Tour the Pacific 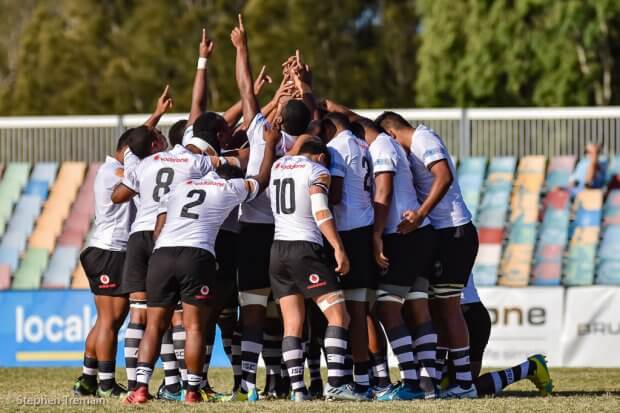 Whilst the Wob’s shape up against the French, the Kiwi’s are up for a tour of the Pacific. Their first game is on the 3rd of July in Auckland against Tonga, and then back to back against the mighty Fijian’s on July 10 and 17 in Dunedin and Hamilton.
These matches are to make up for the originally schedule matches against Italy that had to be cancelled due to the Panda Flu outbreak. Damn those Panda’s!