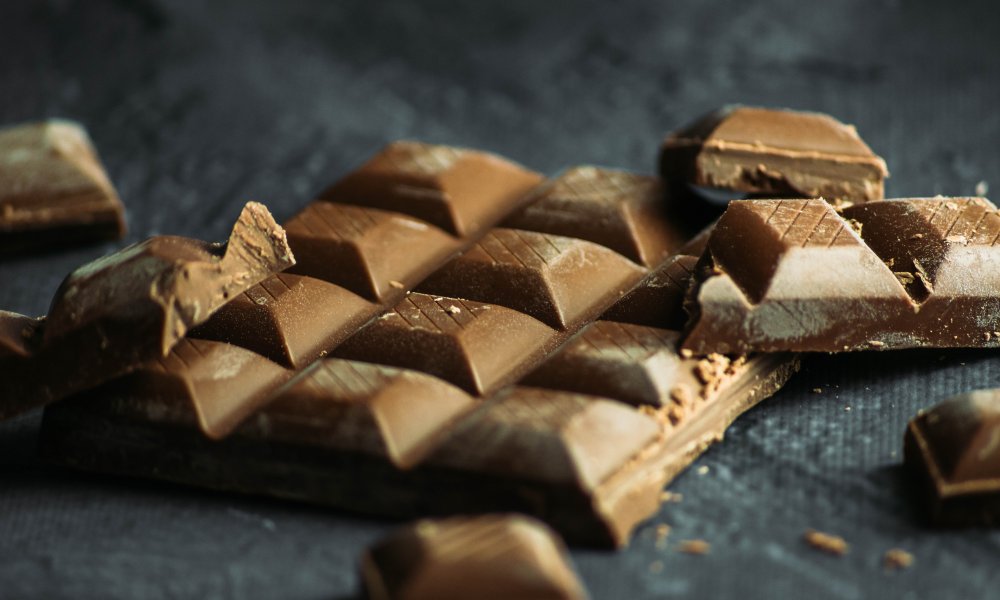 Due to an amazing response from our community the Rugby News is back on track. We now have most days covered. But I’ve talked to our new writers, and we’d love a little wriggle room in our numbers. You could be looking to simply give back to this community or are looking for exposure in the sports media field, as others have done, we can help you out. Contact me at sully@greenandgoldrugby.com

Monday’s Rugby News is dominated by Trans Tasman rugby just like the Aussie rugby sides were by the Kiwi’s. I’ve been stuck at work all weekend so most of what I’m reporting on is secondhand news. Today the news looks at the sky blue show ponies, the Brumbies missing by this much, the hope that Hooper’s back, and a new centre of excellence in Victoria.

Seven Tries Not Enough For The Tahs! 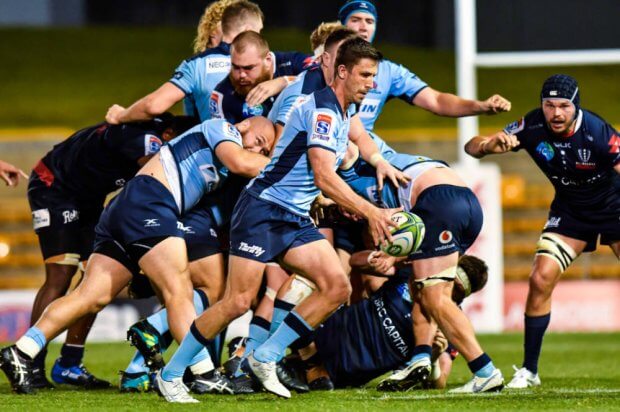 Interim Co-Coach Chris Whitiker has brutally critiqued the Tahs loss to the Hurricanes on Friday night. The Waratahs scored 48 points but still managed to lose by three tries. It’s no surprise to those who have watched the Tahs this season. The Blue wall has looked more like a big blue cheese grater set to the course setting with their Opposition, at times, scoring at will.

Whitaker, as well as captain Jake Gordon, were left aghast by the fact seven tries weren’t enough, as their opponents ran in 10 tries to seal a 16-point win.

“That’s what we said in the sheds. How do you score 48 points and lose a game?” Whitaker said.

“Just too many soft tries.”

The Waratahs are now one loss away from equalling their worst losing streak (10).

Making the horror run all the more concerning is the opening eight defeats were against Australian opposition.

Whitaker – a man who bleeds blue and was a brilliant halfback for NSW and the Wallabies – believes the troubles they are dealing with comes after years of not prioritising defence.

“I think for the past however long, the Waratahs has really based itself as an attacking side in rugby, they really pride themselves on attack,” he said.

“But if you look at all the teams around the world that win competitions it’s on the back of their defence, so that’s something we’ve spoken about. It’s not going to happen overnight, that’s for sure.

Brumbies lose by the smallest of margins. 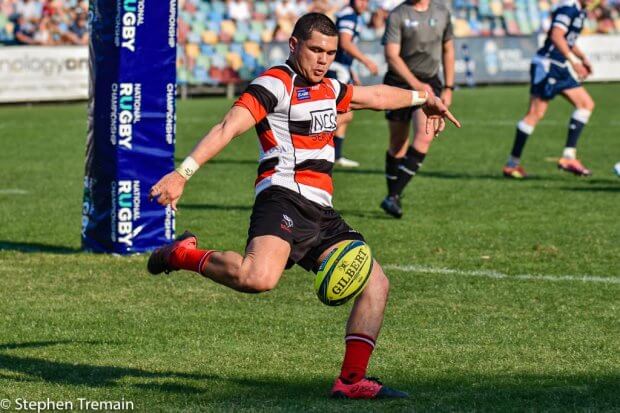 I did manage to catch the last five minutes of the Crusaders v Brumbies game. The Brumbies were brave and organised as usual (at least for five minutes). They got over the line in the 78 minute, but the shot for the extras was way out near the left touch line, and it was always going to be tough.

I’d thought before the weekend that the Brumbies and Force were our best chance for wins and although it wasn’t to be they were both pretty close.

The Crusaders were cruising to victory after skipping out to a 31-17 lead with just 10 minutes remaining in Saturday night’s Super Rugby Trans-Tasman clash.

A magical solo try to Brumbies fullback Tom Banks – when he shook off three tacklers in a 62-metre sprint to the line – got the visitors back in the game in the 72nd minute.

A 79th-minute yellow card to Crusaders substitute Ereatara Enari further opened the door (no complaints this week from Brumbies fans), and the margin was just two points when a clever inside flick from Brumbies winger Tom Wright sent No.8 Rob Valetini over.

It left Lolesio with a chance to draw the game, but he squeezed the tough sideline conversion to he left to narrowly miss as the final siren sounded.

Lolesio hunched over in disappointment, but his teammates ran in to console him after what had been a remarkable late fightback from the Brumbies.

“Definitely proud of the effort, especially the fight we showed in the second half,” Brumbies captain Allan Ala’alatoa told Stan Sport after the match.

“Looking at the boys, we’re devastated at the loss. We came out here to win.” 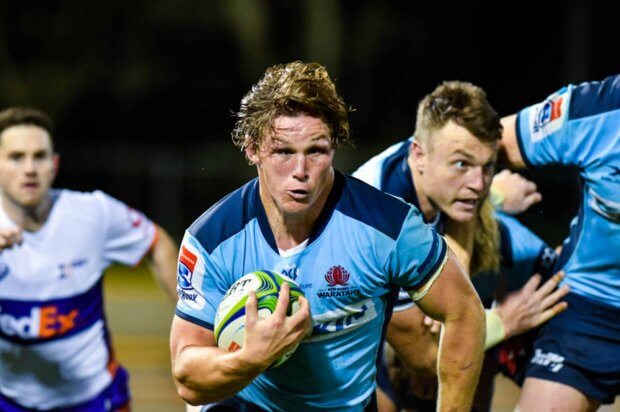 Here at GaGR News we like to keep our ears and eyes open to news from all over the planet just so we can bring all the most important info instantly. Or something like that anyway.

So it’s no wonder that we were almost instantly aware that Toyota Verblitz, The team Hooper plays for in Japan, had lost their game against the Suntory Sungoliaths and were out of the Top League finals for this year.

According to the GaGR count down clock there are 58 days to the first French test and I, for one, would love to see Hooper running around in Super Rugby so that we, the punters, can make a more considered appraisal of his form. I mean, how else are we supposed to flood internet rugby fora with ‘Wallaby sides’ without viable information.

There is a chance Hooper will sit out the Trans Tasman season because of contracts and stuff, but I’m hoping common sense will prevail and Hooper will get the nod. 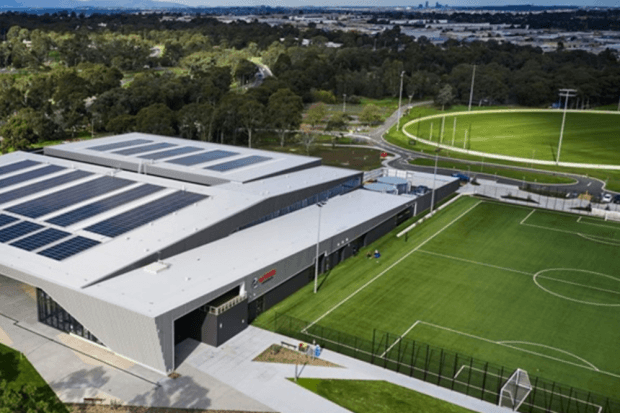 It’s a little known fact, but the Rebels play Super Rugby with one hand tied behind their back. They have little in the way of dedicated facilities and have trouble organising field and weights training sessions on the same day.

All that is about to change with the announcement of the $101 million State Rugby Centre of Excellence at La Trobe University.

“In 133 years, Victorian Rugby has never had such a wonderful opportunity to grow the game and share its benefits with all Victorians. We are thrilled with the State Government’s unprecedented commitment to the sport, which recognises Victorian Rugby’s proven capacity to positively impact our community,” Melbourne Rebels Chair and Rugby Victoria Director Paul Docherty said.

World-class high-performance rugby training and education facilities will include a new home for the semi-professional Melbourne Rebels Super-W program, all underage Victorian representative teams and the Rugby Victoria Pasifika Program and Quilt Program.

“The opportunities that the new Centre will deliver are limitless. Together with enabling more Victorian participants to enjoy the best Rugby facilities and programs available anywhere in Australia, this will be a brilliant addition to Victoria’s world class sporting and event infrastructure.

“It will be a huge boost to our bid for the 2027 Rugby World Cup and provide essential capacity to host the world’s best teams in Melbourne in future years, including the British and Irish Lions in 2025.

“The support of the Victorian Government, led by Minister Pakula and Minister Spence, is enormously appreciated by the entire Rugby community and will drive the continued growth of the sport for generations to come,” Docherty said.

The State Rugby Centre of Excellence will be delivered in partnership with La Trobe University, Rugby Victoria, Melbourne Rebels and Football Victoria and will see the two sports – football and rugby – co-located at new facilities at the La Trobe University Sports Park. Project delivery will commence in July 2021.