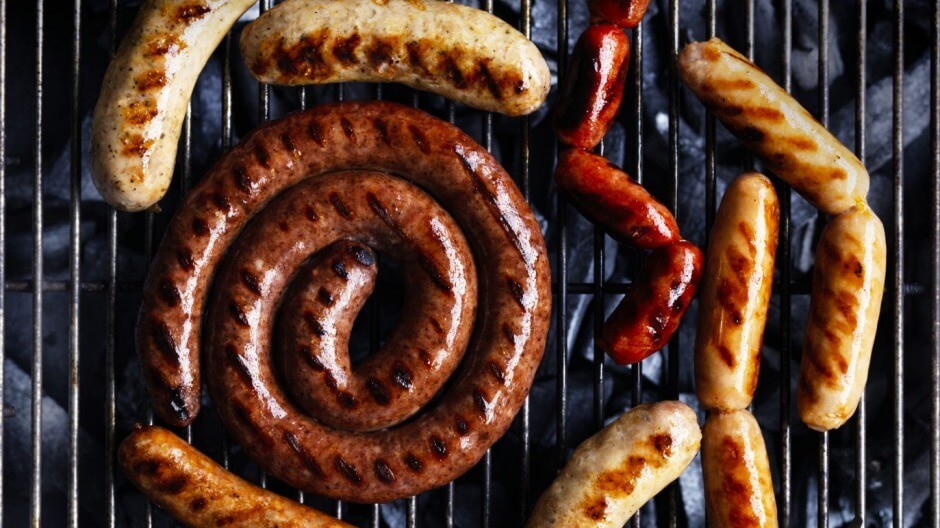 So now what do we want to see as Australian Rugby Fans. I say consistency, I was asked in the comments section last week if I was OK with losing and I said as long as we play our game well then the outcome is the outcome. The facts are this week if we play our game we should win against the Argentinians. We need to be more focused on the way we play rather than the outcome.

“Well we Australian Rugby Fans are an interesting bunch. a short three months ago everyone was saying how we are looking like we are turning a corner and now everyone is banging on about how rubbish we are.”

This week it is sunshine lollypops and rainbows everywhere.

This weeks stats are starting to show some real differences in how each team approaches the game.

Over 4 games stats show the intent in the teams and according to the Sanzar website this is what we have learnt.

It does show that South Africa have played the least amount of Rugby over four games with almost no endeavour. The great thing about the game is it can be played many ways however if your opposition this weekend makes more line breaks per game the you do in four it is a concern. It also shows that the NZ defence does offer opportunities as they do give the opposition plenty of chances to do play so if the South African defence shows up who knows what will happen.

Australia v South Africa Game two stats are below the first game are in brackets for comparison.

I think the game two stats show that the score actually flatters South Africa. The Australians balance was better and asked many more questions of the opposition. It is a testament to the quality of the South African defence that they only let in 4 tries.

Another interesting thing the in two games Samu Kerevi has made more carries 47 than anyone else in the competition. This illustrates that Samu is the Panama Canal everything goes through him.

The Raeburn Shield and Utrecht Shield

I was listening to the fine people at the Pick and Drive Rugby Pod earlier this week and they had a chat with Dave. Dave is a Kiwi and who lives in England and about 15 years ago came up with he idea a shield where the current holder is determined in a similar manner to the World Boxing title. I like Dave he and his friends obviously had a lot of time on their hands when they came up with the idea.

The Raeburn and Utrecht Shield are imaginary and are named after the location of the first international for both Mens and Womens.

So here is how it works the first Mens international was played between England and Scotland won by Scotland. Since then it has changed hands many times and the current holders are the Wallabies who will put the shield on the line against the Argentinians. Obviously with the vagaries of the draw it can take quite some time for your team to get a crack at the shield. For example New Zealand did not win the shield until the 80’s.

Although the shield is virtual it is a cool concept that create a thread of history in the game.

It is interesting reading details here

Rugby Judiciary I am confused now

Springbok loose forward Jasper Wiese has escaped sanction for his dangerous cleanout in the Test against the Wallabies in Brisbane this past Saturday.

Wiese was yellow-carded in the second half of the Boks’ 30-17 loss to Australia for a dangerous cleanout at a ruck.

Upon further review of the match footage, the citing commissioner deemed, in his opinion, the incident had met the red-card threshold for foul play and thus cited the player for contravening Law 9.12 (a player must not physically abuse anyone).

The official statement from Sanzaar on the matter reads:

“The evidence and submissions on behalf of the player, together with surrounding circumstances, satisfied the Committee that the Citing Commissioner was not correct to find there was a high degree of danger involved.

“Whilst the Australian player was vulnerable, the contact with the head was not intentional or highly reckless. Wiese was shown to be grabbing for the ball rather than targeting the head of the Australian player. The low force, modest speed, indirect contact and the turning motion used by Weise, meant that the situation was not a highly dangerous one [when compared to the World Rugby examples].

“The Australian player was completely uninjured and his statement suggested the contact looked more serious than it was. There was no adverse reaction by any of the players to the conduct. The referee was in a very good position to see the actions of Wiese.

I thought the process was not meant to be outcome based.

Scott Higginbotham has played his last game of professional rugby. One of my favourite players and one of the biggest victims of the Michael Cheika reign Scott played only 34 tests for the Wallabies. He played 100 games (130 Points) for the Reds and 40 Games (75 Points) for the Rebels

Scott was quoted as saying

“I knew when I signed with Union Bordeaux Begles for 2 seasons that it would probably take me to the end of my career. And I can honestly say that when I walked off the field after that Top 14 semi final in June there was more relief and happiness than sadness and tears!,” he said via social media

“I loved my footy career, the teams I played for, the blokes I played with, the coaches, the admin staff, the supporters, the travel, the life experiences, the life long mates and last but most definitely not least the beers…

“There’s few things better in life than playing 80 minutes of footy and enjoying a beer in the shed with your mates (win, lose or draw).

“There’s too many people to thank and I’m getting around to that personally. But to my wife, thank you for riding this rollercoaster with me. I wouldn’t have made it this far without you. I love you!

“My family and friends that supported me over the many years of ups and downs, thank you all so much.

“To all my team mates, you’re who I played the game for. Thank you to the teams that gave me the opportunity to wear the jersey and to represent the club. “Ciao, see you in the stands.”

I strongly suggest that he will do a Stephen Moore and have a run for his Brisbane Club side Wests next year he maintains close links with them and they were close to getting into the big dance this year.