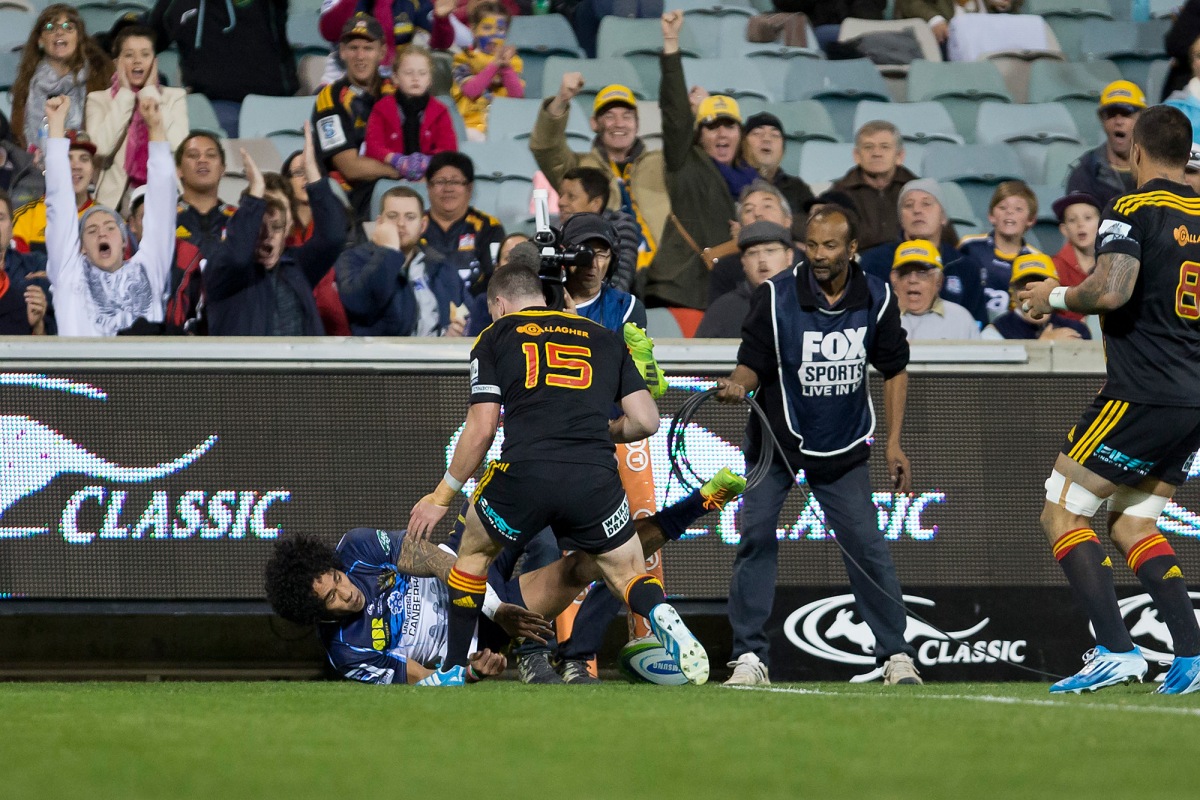 The Brumbies and Chiefs will put it all on the line when they go head to head in the Qualifying final in Canberra on Saturday night.

It will be the second time the sides have met this year in Canberra after the Brumbies triumphed 41-23 in their ANZAC Day clash to gain a small slice of revenge after the Chiefs took out the 2013 decider in Hamilton.

The Brumbies are full of confidence after dispatching the Force 47-25 last week and booked their place in consecutive finals series for the first time in 10 years. This time around have the added advantage of the finals experience they gained last year where they pulled off one the biggest upsets in defeating the Bulls in Pretoria and will be drawing on that experience on heading into this match.

Ben Mowen will be running out for his 50th Brumbies cap and will be looking to add a few more to that tally before he heads to France and says the players are a calmer side heading into this finals series with a lot more experience under their belt. 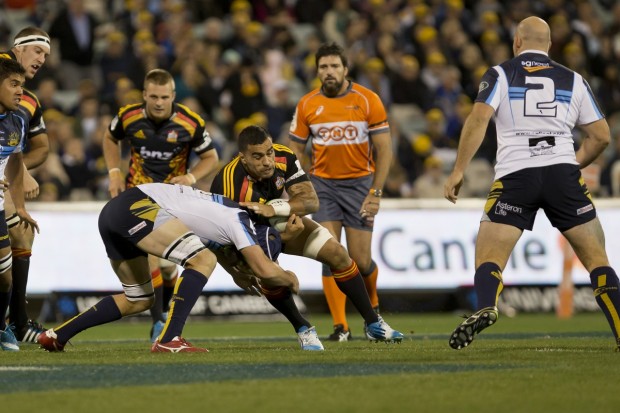 The Chiefs are aiming to be only the second side in Super Rugby history to complete a hat trick of finals wins behind the Crusaders (1998-2000). They come into the this game with two close wins over the Hurricanes and Blues and are starting to gain some momentum when it matters after it looked like their title defence was over earlier in the season.

For this game the Chiefs lineup is very different from the one that took on the Brumbies in April. In that game they were missing their halves combination of Tawera Kerr-Barlow and Aaron Cruden and also a number of other players, including back rower Tanerau Latimer, as they suffered a shocking run with injuries.

The Brumbies will need to keep Kerr-Barlow and Nanai-Williams in check if they are to progress to the semi final as they both ranked in the top five for offloads and have the support players around them to open up the Brumbies defence if given any chance.

One area the Brumbies will look to target is the Chiefs discipline. The visitors have conceded the most penalties/free kicks this year and in finals football that will be crucial. However, the Brumbies have struggled with their goal kicking in recent weeks with Christian Lealiifano kicking well below his best at just 49% and if that becomes an issue they can resort to their lineout that has performed reasonably well for them this year. A total of 22 of their 49 tries this season have come from possession starting with a lineout and that will keep the Chiefs on their toes.

This match will most likely be the last home game of 2014 and a chance to farewell a number of players who are moving on to other things in 2015 so it’s important to go along and support your team.

Yes it might be cold on Saturday, but it is a winter sport and that’s what happens. Put on an extra layer or two and go out and support your team!

Toomua has been in fine form recently that included a hat trick of tries in the win over the Force. In the match earlier this year he scored two tries as the Brumbies ran wild after the sin binning of James Lowe. His defence is also something for the Chiefs to contend with and the Chiefs ball runners will be keeping an eye out to avoid a big hit.

Cruden is back in his customary 10 jersey and his experience as an All Black will be called upon to lead his side to victory. He’ll have to bring his kicking boots though if they are to stand a chance with his success rate in 2014 only at 68%.

Sam Carter has been a real workhorse for the Brumbies this year that resulted in him earning a well deserved call up to the Wallabies. An ankle injury halted his progress during the Test break but has recovered and his battle with Brodie Retallick in both the lineout and general play will be a highlight.

If the Brumbies can play like they did against the Force then they should be able to take this easily but finals football is a different matter and there aren’t any bonus points up for grabs.

You can’t read much into the last fixture with these two teams and the Chiefs are a much stronger side this time around but I don’t think it will be enough. Brumbies by 8.