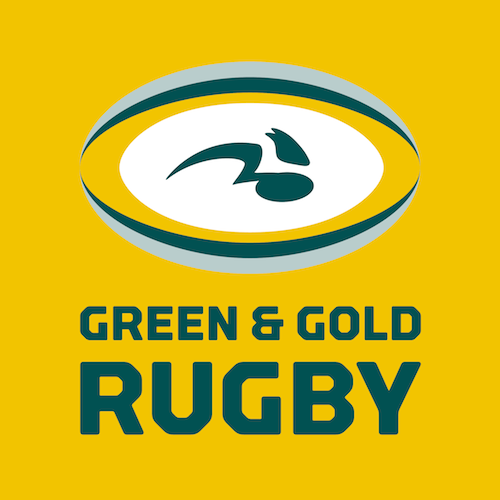 The Brumbies and Rebels kicked off their 2019 campaigns with a trial match in Canberra. It was a chance for both side to put the pre-season work of smashing tackle bags and dominating of witches hats into practice. In tough conditions with the temperature 37 at kickoff, the game was played in three 30 minute periods and it was the Brumbies who ran out 52-38 winners.

Both sides were without their Wallabies players so it was a chance for the youngsters and newcomers to show the coaching staff what they can do and put their names forward for selection in the matchday 23 when the Super rugby season starts in three weeks.

The much-awaited appearance of Quade Cooper in the Rebels playing kit didn’t eventuate as he watched his new side from the pine after suffering a knock to the knee at training during the week. Billy Meakes took the starting fly half duties with Cooper offering his observations and tips to Meakes and the others who took the fly half duties during breaks in play.

With the Brumbies resting the majority of their Wallabies contingent, Tom Cusack took the 7 jersey for the tonight and looked right at home with a number of big plays and runs in the wider channels. Cusack took a break from the 2018 NRC competition to recalibrate his body for the rigors of Super Rugby.

With David Pocock expected to have a rest at times during the season in preparation for the World Cup, the Brumbies look to have a seamless transition ready made.

Kuridrani missed the back end of the 2018 season with a shoulder injury in the last game of Super Rugby but looked to hit the ground running with the benift of his first full pre-season in about six years. A solid 45 minutes of play saw him bag a hat trick after running good support lines off a number of line breaks with the Brumbies willing the spin the ball wide when given the chance.

With the departures of Lopeti Timani, Amanaki Mafi and Colby Fainga’a, the Rebels were still able to call on the experience of Angus Cotrell and Richard Hardwick to start and were joined by huge unit Esie Haangana in the starting side.

The breakdown was a hotly contested affair with both side putting in some big hits and these guys were willing to show coach Dave Wessels what they can do and put their hand up for a starting spot in three weeks time.

You could tell it was the first game of the season with a bit of enterprising play mixed in with some average play from both sides. Maybe it was down to the heat but there looked to be some errors under fatigue with the Brumbies guilty of a lot of dropped ball and charged down kicks to put themselves under pressure in their own end.

The Rebels scrum was under the pump throughout with a number of penalties against them but they more than made up for it with a lot of grunt work from the boys up front with a few short range tries plus a 40 metre kick downfield from Sam Talakai that brought the Rebels bench to their feet.

Beaudein Waaka who filled in at fullback for the Rebels had a solid game and his background with the New Zealand sevens squad could make him a handy addition to the squad in the long run.

Here’s a couple of the Brumbies tries including the Kuridrani hat trick thanks to Brumbies Rugby and Bar Sports TV.