Brumbies see off the Western Force 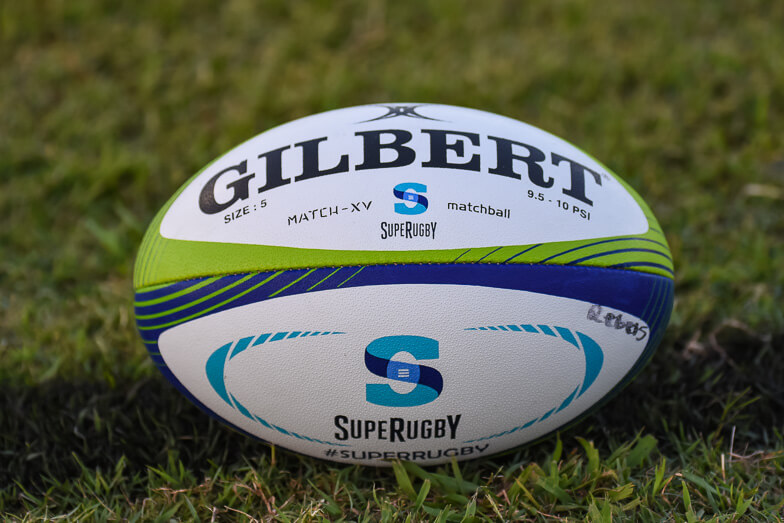 Brumbies see off the Western Force

The Brumbies made hard work of it but have come away with a 21-9 win against a determined Western Force side in the qualifying final in Canberra tonight and will take on the Queensland Reds in the final next Saturday in Brisbane.

The Brumbies dominated the territory for the opening 20 minutes but couldn’t convert that advantage against a Western Force side riding the wave of emotion after making their maiden finals campaign. The Brumbies appeared to be their own worst enemy at times with a lot of uncharacteristic dropped ball not allowing them to get much momentum.

The visitors defence kept them in the game for large periods, but a few costly errors saw them come up short of causing a boil over result with a red card to Toni Pulu on half time for a high shot on Irae Simone crucial in the final makeup.

The Brumbies scored two tries to nil in the end with the boot of Ryan Lonergan icing the 12-point margin in the end with two late penalties putting the game out of reach of the Force who can hold their heads high.

It was a tight contest in the opening 20 minutes with the Brumbies execution and handling denying them to cash in on their territorial advantage with a nice run from Len Ikitau one of the few highlights of the period.

It seemed like both sides were showing signs of nerves with the set piece struggling with lineouts lost and scrum penalties stifling any momentum. The Force tactic of contesting lineouts was causing the Brumbies problems as they were unable to run their favoured launch play.

The Force grew with confidence each time the Brumbies tried to rumble close to the line with their defence shutting down whatever the Brumbies were throwing at them, including a penalty on their own line after Irae Simone tried to go again after being tackled.

It was the Force who were the first to open the scoring after 34 minutes after Domingo Miotti but they wouldn’t hold onto that lead for long as the Brumbies hit back right off the restart.

After finally stringing some phases together, Tom Wright continued his try scoring form with a good finish ahead of Kyle Godwin in the left corner with not much space to spare. Lolesio’s conversion from the sideline made it 7-3.

With the half almost up, the Brumbies ran a standard play with Simone taking it into contact but came out not looking too flash with replays showing Toni Pulu’s shoulder collecting Simone to leave referee Nic Berry to dish out the red card.

With the extra man advantage, the Brumbies found space to add their second try with Tom Banks finishing in the right corner to make it 12-3 at the break.

The Force opened the scoring in the second half through a Miotti penalty goal after a scrum penalty on the Brumbies feed to reduce the margin to six.

The home side copped a blow as Pete Samu went off clutching at his knee after a non-contact injury and that saw a debut for Luke Reimer.

The Brumbies attempted to run the ball wide to tire the Western Force defence but the execution errors from the first half were still plaguing their attack with dropped ball, but they did go within inches of scoring again as Tom Wright collected a Simone grubber with one hand and dived over but the TMO ruled it out as Wright’s boot hit touch in goal.

A penalty from Lolesio extended the margin to nine after 60 minutes after a change of tactics to not kick for a lineout but a triple piggyback of penalties allowed the Force to reply with Miotti’s third penalty with 12 minutes to go.

The Force defence was again on song as they scrambled well to deny another Brumbies attacking raid by causing another coughed-up ball but they undid all that good work by trying to run it out of their end and turned it over themselves to see Ryan Lonergan step up and restore the nine point margin.

Lonergan added another penalty with two minutes remaining to seal the 12-point win and send the Brumbies to Brisbane to face the Reds next Saturday.

The Brumbies physio will be a busy place during the week with Pete Samu and James Slipper to be looked at closely following injuries during the game.

It looked it could be the Pulu red card that could decice the game but the Force were still in it right until the last ten minutes but two Ryan Lonergan penalties sealed the game.

Rob Valetini – Valetini has had a good 2021 so far with some physical displays and added another to his highlight reel tonight with a number of strong runs leaving Force defenders coming off second best at times.