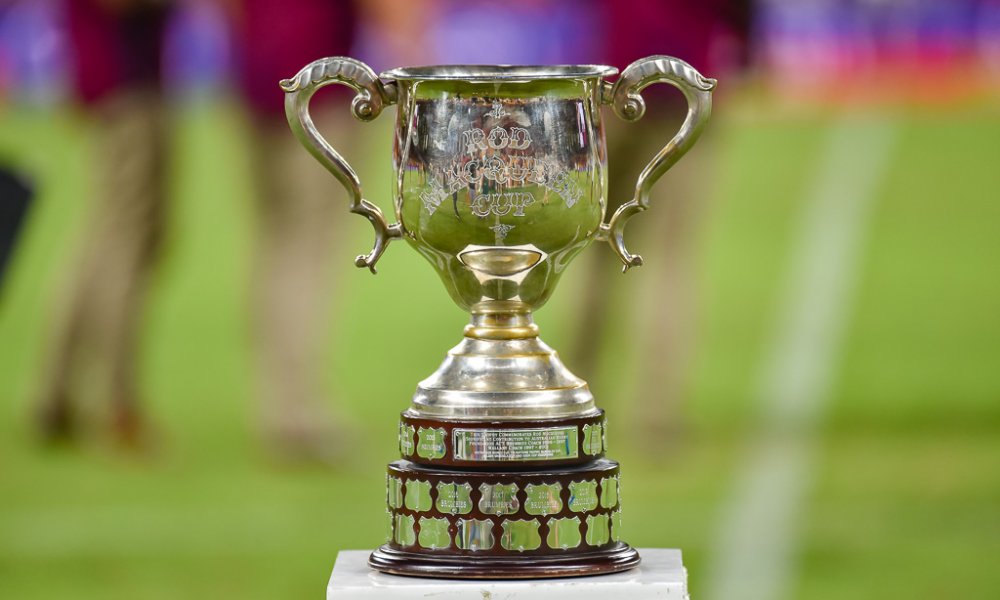 Thursday’s Rugby News looks at SA teams out of the Rainbow cup, the race for the last finals spot, Hosea’s suspension, and Wessels under pressure. 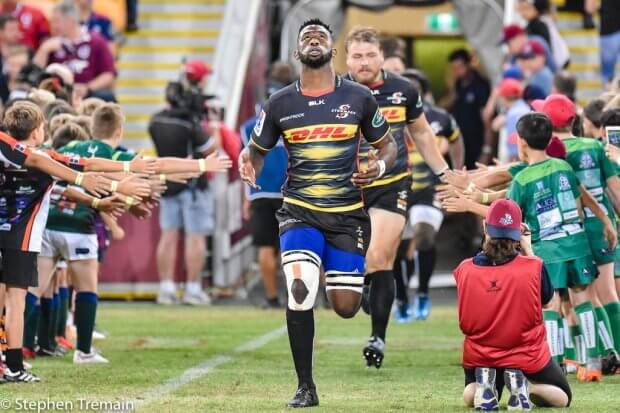 It’s looking more and more like the four South African teams won’t be running out in the Rainbow cup this year.

The Bulls, Stormers, Lions, and Sharks were due to play three rounds of domestic games against each other before potentially travelling to Europe to play against Irish, Welsh, Scottish, and Italian opposition.

The plans were always extremely optimistic amidst the Covid-19 pandemic and fresh reports are now emerging from South Africa that their four teams may not be able to come to Europe due to travel restrictions.

It appears that the three planned rounds of inter-provincial fixtures in Ireland, as well as similar games in Wales, Scotland, and Italy, will continue as scheduled over the coming weeks.

The Irish teams may subsequently play three rounds of games against sides from Wales, Scotland, and Italy, before a Rainbow Cup final on 19 June – as currently scheduled.

That this competition may take place without the South African teams is a major disappointment, given that the 2020/21 Pro14 season – which consisted of just 12 teams – was cut short in order to facilitate the Rainbow Cup.

Leinster were crowned Pro14 champions after beating Munster in the final on 27 March.

Race for the Final Finals spot 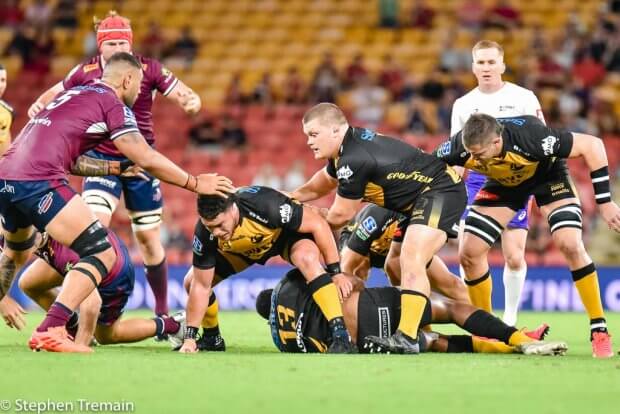 Say what you will about the absurdity of a three team final series in a five team competition the fact is this weekend will decide whether that third team is the Force or the Rebels.

The Force on 14 points have a chance to keep their destiny entirely in their own hands on Friday night by beating the undefeated Reds. A win would push them six points clear of the Rebels who are currently on 12 points.

In theory the Rebels have the easier task. They’re up against the winless Waratahs and only need their good friends up north to knock over the Force and a win to make the play off spot theirs.

The Force win and it’s the Force

Rebels win and the Force lose it’s the Rebels

Both teams lose and it’s the Force. 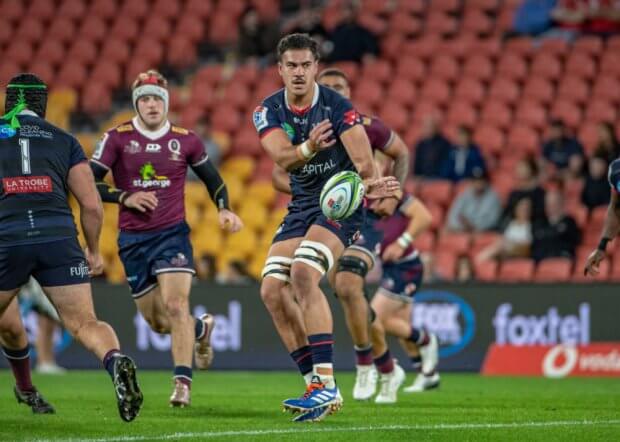 Big Trevor Hosea has been suspended for two matches for a high shot on Brumbies half Nic White.

The incident occurred in the 70th minute of the match, making contact with the head of Nic White in the process of clearing out.

Whilst the incident went unpunished during the match, SANZAAR’s Foul Play Review Committee cited the 21-year-old after the match.

“With respect to sanction the Foul Play Review Committee deemed the act of foul play merited a mid-range entry point of 4 weeks due to the World Rugby instructions that dictate any incident of foul play involving contact with the head must start at a mid-range level.

“However, taking into account mitigating factors including the Player’s good judicial record and pleading guilty at his first available opportunity the Foul Play Review Committee reduced the suspension to 2 weeks.

“The player is therefore suspended from all forms of the game up to and including 1 May 2021. 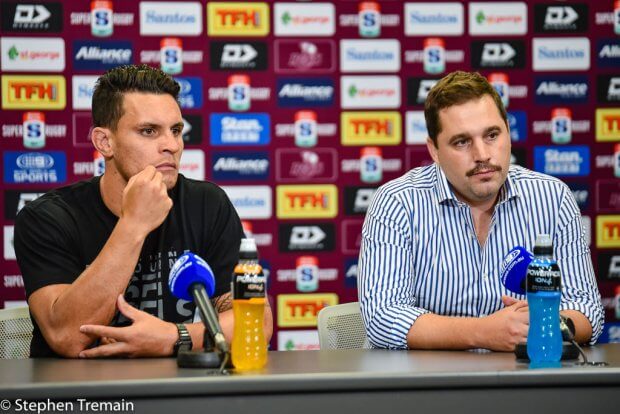 After… Uhm… Four years as head coach of the Rebels and very little to show for it Dave Wessels may be looking for a new gig before long.

Once considered a future Wallabies coach, the Rebels struggled since Wessels joined the organisation from the Western Force in 2018.

The franchise has played just one finals match – in last year’s shortened Super Rugby AU season – and will enter the final round of this season needing the Queensland Reds to beat the Force if they’re to sneak into third position with a win against the Waratahs on Saturday.
If the Reds beat the Force and Melbourne can beat the Waratahs, the Rebels must then upset the Brumbies in Canberra in a preliminary final in order for Wessels to remain in charge during Super Rugby Trans-Tasman.

Failure to win either of the next two matches and assistant coach Kevin Foote is likely to be given the chance to coach the franchise on an interim basis against the five New Zealand sides.

Sources with knowledge of the situation told the Herald Rebels players are in favour of Foote taking charge if Wessels is shown the door.

Sources say there is agitation for change on the Rebels board and that Wessels is unlikely to receive a contract extension.

If the Rebels win their next two matches and Wessels remains in charge, he will be under pressure to produce wins against New Zealand opponents. Wessels did not return calls on Wednesday.

Rebels chief executive Baden Stephenson and chairman Paul Docherty did not respond to requests for comment on Wednesday.