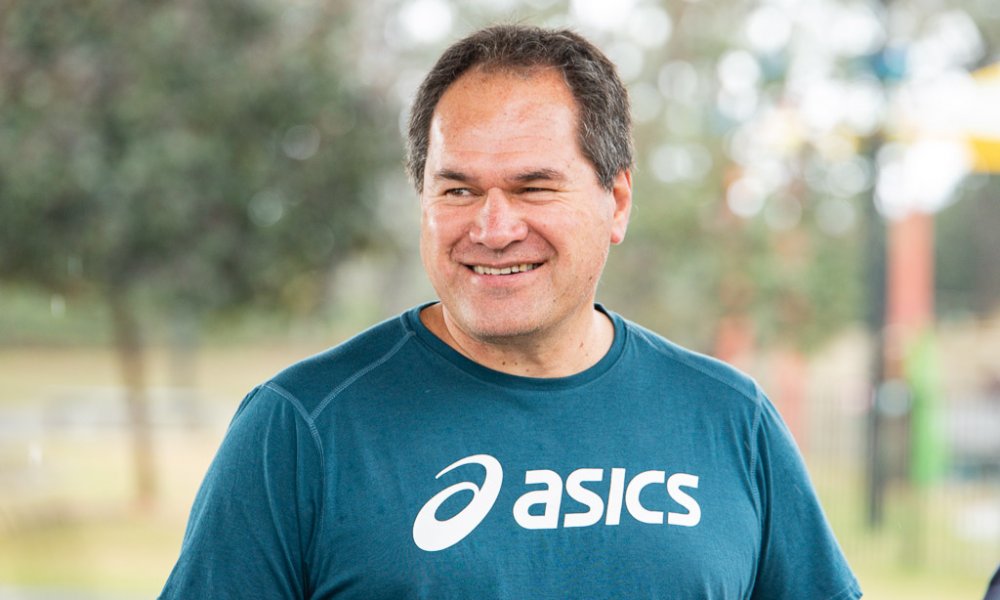 Dave Rennie has announced his first Wallaby squad today, with a 44-man squad named in his inaugural squad to play in the 2020 Test season in.

In total there are 13 players from the Brumbies, 11 from the Queensland Reds and NSW Waratahs and 9 from the Melbourne Rebels.

The notable omissions from the squad are Isi Naisarani and Jack Dempsey in a congested backrow and Tevita Kuridrani from the backline.

The full squad will gather in camp next Monday following the Super Rugby AU final between the Brumbies and Queensland in Canberra on Saturday night.

The full squad is: