You Choose – Episode 3: Most Important Score in a RWC Semi 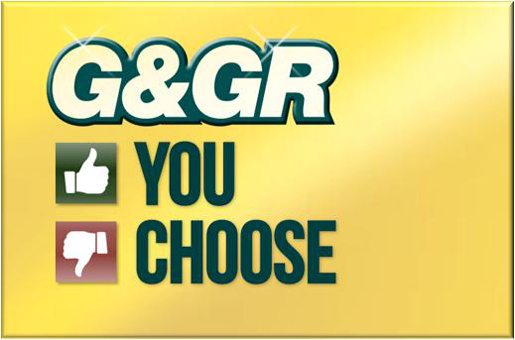 You Choose – Episode 3: Most Important Score in a RWC Semi

The verdict from last week: 60% rated John Eales’s Bledisloe Cup-winning kick to be their favourite. Second place went to Kurtley Beale’s kick against South Africa with 23%. James O’Connor’s kick to win the Hong Kong Bledisloe Cup match was third with 11% — I had expected O’Connor to pick up more votes than Beale.

This week we want you tell us which of these three scores was the most important for the Wallabies in a RWC semi-final.

Cast your vote, then let us know why you voted the way you did.