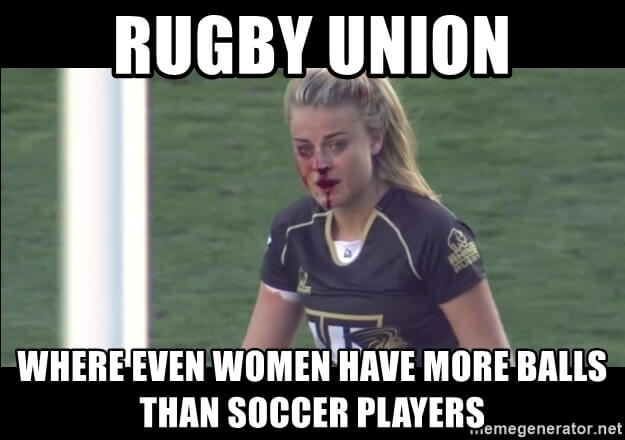 At least the players are mature 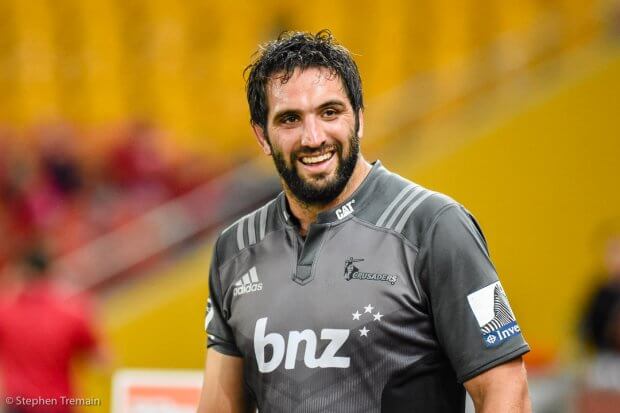 Winners are grinners #1. Crusaders captain Sam Whitelock can afford a smile after the game

Whitelock and Hooper talked over the phone last week, and there seems to be a fair bit of respect between the two camps that both CEOs should take note of. The captains Hooper, Whitelock and the injured captain Cane were in email contact while the powers that be were arguing about what was going on and why. Hooper initially reached out to both Cane and Whitelock before Whitelock decided to pick up the phone. “It was like, ‘Bugger this – let’s just get on the phone and talk,’ Whitelock said. He expressed that at times we probably caught up (in things) when playing Australia and you do want to build up the intensity and stuff for the games. “But they are all great guys. It is great to have that connection with them.”

I know many people on both sides of the Tasman Sea might not want to hear stories like this, but for those of us who have spent so much time where you left what happened on the field there and got together to drink and catch up in the club rooms later, this is actually one of the things we love about this game. For me, it’s very pleasing to see that the players are of the same mind and gives me a lot of hope that we can work together and resolve the issue that crop up. 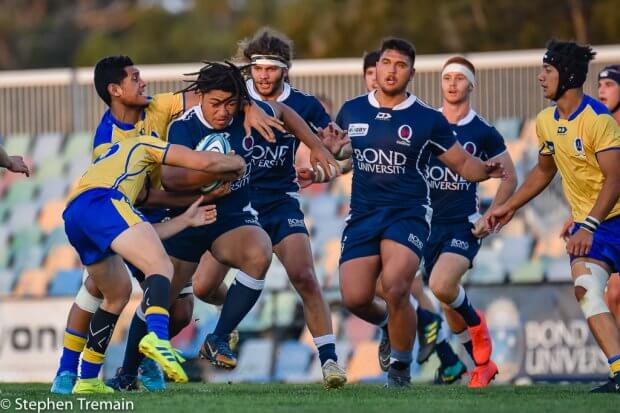 With Covid restrictions having such a big impact on current lifestyles, Rugby Australia has made the decision to suspend all nationally administered teams and competitions, including the Junior Rugby Championship, U19 Rugby Championship, and all U18 National Academy matches. While some states will be able to continue with their own training, all cross border competitions have been suspended. This is obviously a crap situation, and it will have an impact on the progression of some people, but with the disruptions of COVID and no rugby being played in so many areas it was probably the logical conclusion. The challenge for RA is to provide a long term plan that will allow for ongoing development of these players into the Wallabies of the future.

This is obviously a disappointing result for the players, coaches, administrators and referees who would have been involved in these competitions. I hope the lack of games doesn’t make the change to another code more enticing for these players. 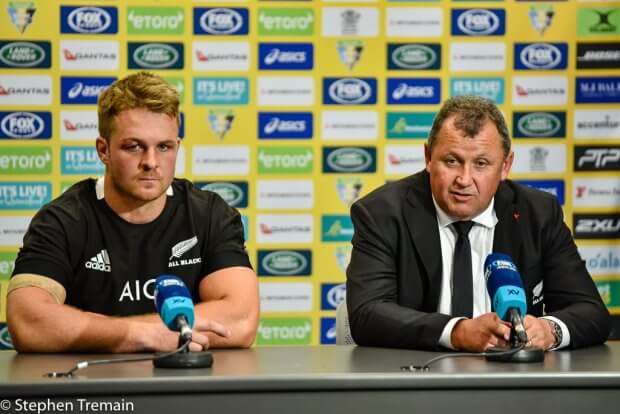 Sam Cane and Ian Foster in the post-match press conference

In a move that came as a surprise to some in NZ, Ian Foster has been confirmed as the All Black Coach out to the end of 2023. Initially Foster was given only a 2-year contract and with mixed results last year there were some, including me, I might add, who were hoping that Robertson would get another chance to push for his turn at the top job. NZRFU CEO said “Ian has faced extraordinary times since he was first appointed, with the uncertainty of Covid-19 and the numerous challenges it has thrown up, and he’s shown remarkable composure and resolve to lead incredibly well through it all,” The contract extension comes at an interesting time, with the All Blacks set to test themselves in back-to-back tests against world champions and No 1-ranked South Africa, whom they have not met since 2019.

It will be interesting to see how this pans out over the coming tournament. There are many who believe that the ABs are going through a period of change and that they may be vulnerable to not only the Boks, but also a revised and enthusiastic Argentina, who they lost 1 game to last year. Personally, I think that Argentina are a bit overrated at the moment and that both NZ and Australia will beat them this year. I agree that the Boks can be dangerous, especially if the ABs get suckered into playing their style of game, but again I think both NZ and Australia can beat the Boks by playing a different type of game that they aren’t used to. I guess we’ll find out in a few weeks time. The real issue for NZ is to see if they can keep Razor interested in staying in NZ and to have another chance at the AB job post RWC in 2023. I guess if all the anti-AB naysayers are correct and NZ struggles, then that will certainly make it easier.

The other great competition coming up is the Para Olympics, and Australia will be hoping for a three peat of their gold medal performance. Batt, who made his debut at Athens in 2004 as a 15-year-old, will captain the number one-ranked Steelers when the Wheelchair Rugby competition commences on August 25. “The world’s going through a lot of negativity at the moment, but this is a hugely positive thing for Australia.” I couldn’t agree more, and I’m really looking forward to this. Batt was born without legs and avoided using a wheelchair for the first 12 years of his life, opting to use a skateboard as his method of transport. He would take up using a wheelchair and the sport, inspired when someone stole his board, helping Australia to silver at Beijing before going one step further in London and Rio.

As he emerged as one of the greatest players in the history of the sport, he was thrust further into the spotlight during the ‘Rising Phoenix’ documentary, which looked at the history of the Games and how it affects the global understanding of disability, diversity and excellence.

If any of you haven’t watched this before, wheelchair rugby rocks. Full contact smashing of each other in wheelchairs on a hard court. What is not to like about that? My only real advice would be to have a look at the rules before you watch a game, as it does look a bit mad if you don’t understand them at least a bit. Good luck to the team and all the competitors, as they yet again make me look bad for complaining about my sore knees and making excuses for not getting out for a run. Love them to bits.