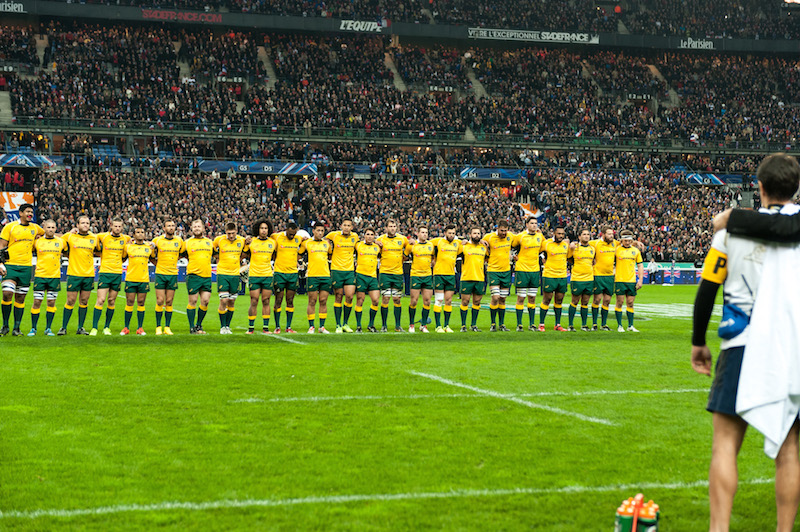 Wallabies coach Michael Cheika has made four changes to the squad to take on Ireland on Sunday morning, as he returns to one of his former stomping grounds of Dublin.

Following the loss to France last weekend, Cheika has made four changes to the starting side which sees Henry Speight make his Test debut on the wing, taking over from Joe Tomane. The other changes see Sam Carter return to the second row in place of James Horwill and joining him in the pack is Luke Jones who replaces his Rebels teammate Sean McMahon.

The other change to the starting side is Matt Toomua returning at inside centre in place of Christian Lealiifano.

Cheika has also named an extended bench of eleven players, with that to be finalised closer to kick off.