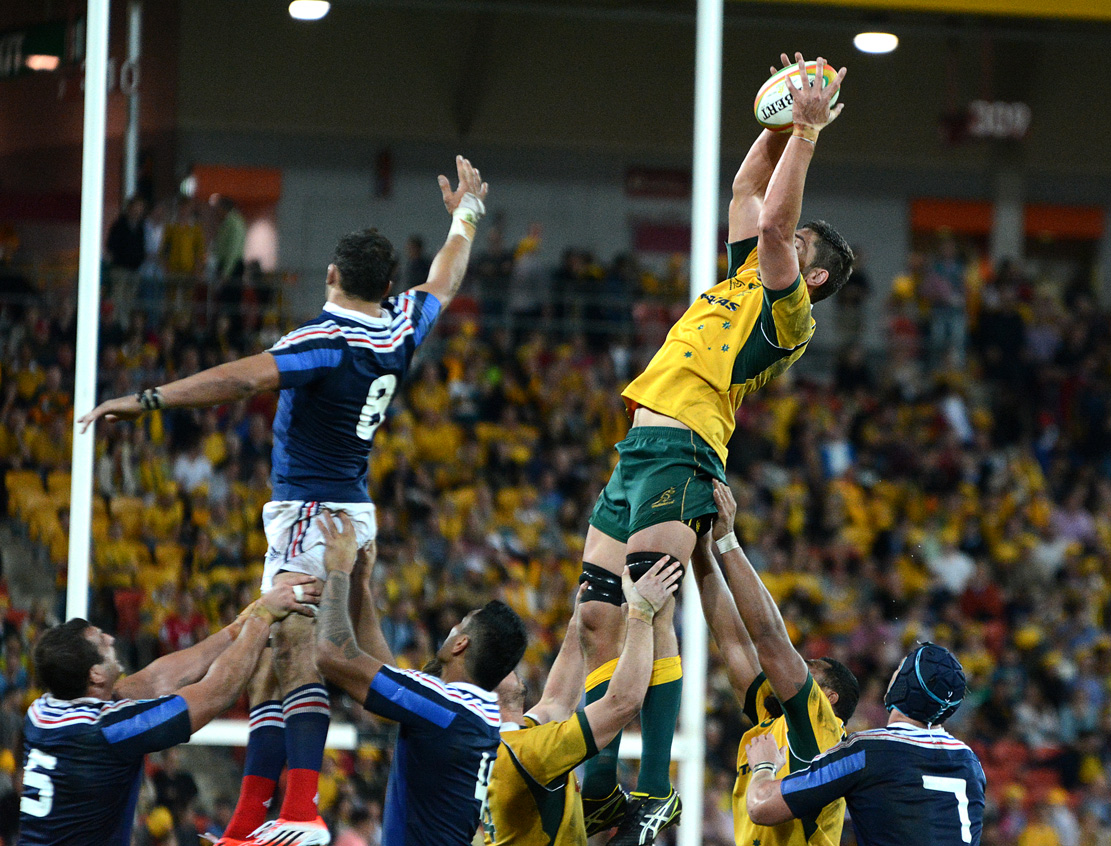 The Wallabies will be looking to make it four from four against the French in 2014 when they clash in Paris on Sunday morning (AEDT).

The Wallabies are two from two so far on this five match tour and take on a French side full of confidence after defeating Fiji 40-15 last weekend in what is Sekope Kepu’s 50th Test match for Australia.

There is only one change to the starting side that defeated Wales with James Horwill returning at lock in the starting lineup at the expense of Sam Carter.

The makeup of the bench is still to be confirmed and will be done so closer to kick off.