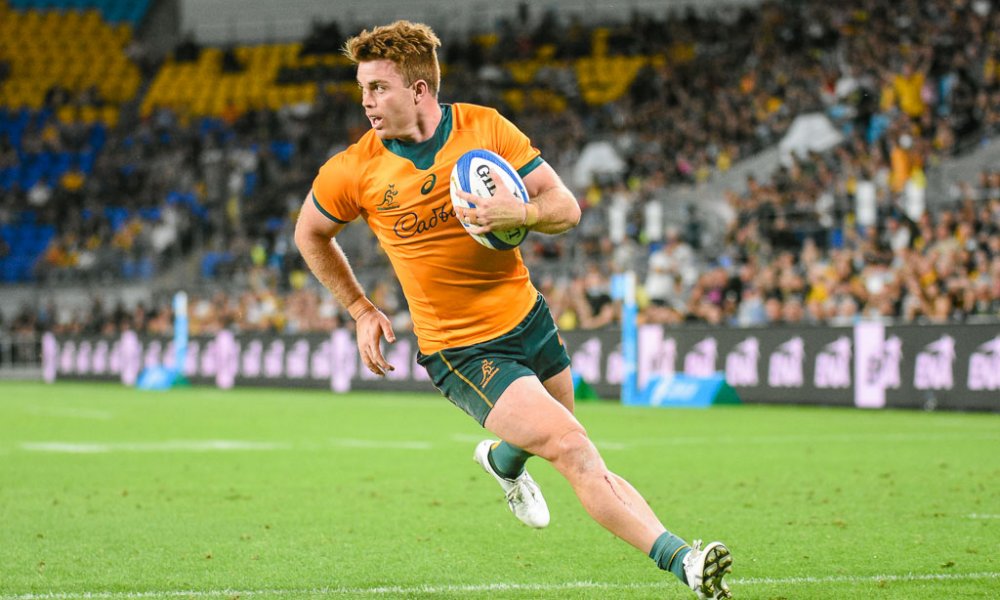 Over at the SMH GRob has a good article about our very own Eddie Jones. Eddie has polarised fans where ever he has coached, and his time at the helm of England’s rugby side has been no different.

They love his win rate which, as it hovers in the high 70s, is the best an England coach has ever achieved.

But they don’t much like his methods and, once or twice a year and usually following a loss, the antipathy boils over into something akin to hate.

The Australian is too hard, too mean, too quick to throw players on the scrap heap. Also, you get the impression, too unfazed by all the criticism from England’s rugby establishment.

This year the hate has been strong. England had a poor Six Nations, losing to Scotland, France and Ireland in March. The RFU reviewed the campaign and announced changes were needed. His critics hated that none of it pertained to Jones.

Two weeks ago, on the eve of the November internationals, the hate peaked. The Times published an exposé on Jones’ England environment under the headline ‘Blazing rows, brutal texts and airport firings – why it’s so hard to work for England rugby coach’.

It was interesting reading. Mostly anonymous sources who’d either worked or played under Jones. None of it sounded far-fetched, if you know anything about Jones the coach. It’s been 16 years since he was sacked as Wallabies coach but it’s only in the last few that the phrase “over my dead body” has not been used to answer the question of whether Rugby Australia should repatriate one of this country’s most successful coaching exports. It is easier to love Eddie from afar.

No, it’s not another high shot. He’s been cleared from his COVID19 trials as it looks like his earlier test was a false positive. This means he will be available for selection against the Wallabies this weekend.

Frustratingly for England, the laboratory that reviewed the test determined on Saturday morning before the Tonga game that it was a false positive, yet Farrell has only just been told he can return to the squad’s main training base in Surrey.

The Saracens and Lions star had been due to start at fly-half and it was only announced 90 minutes before kick-off that he would not be in action against the Islanders.

“Owen Farrell’s subsequent PCRs have also been negative and therefore he has been released from self-isolation,” a Rugby Football Union statement added.