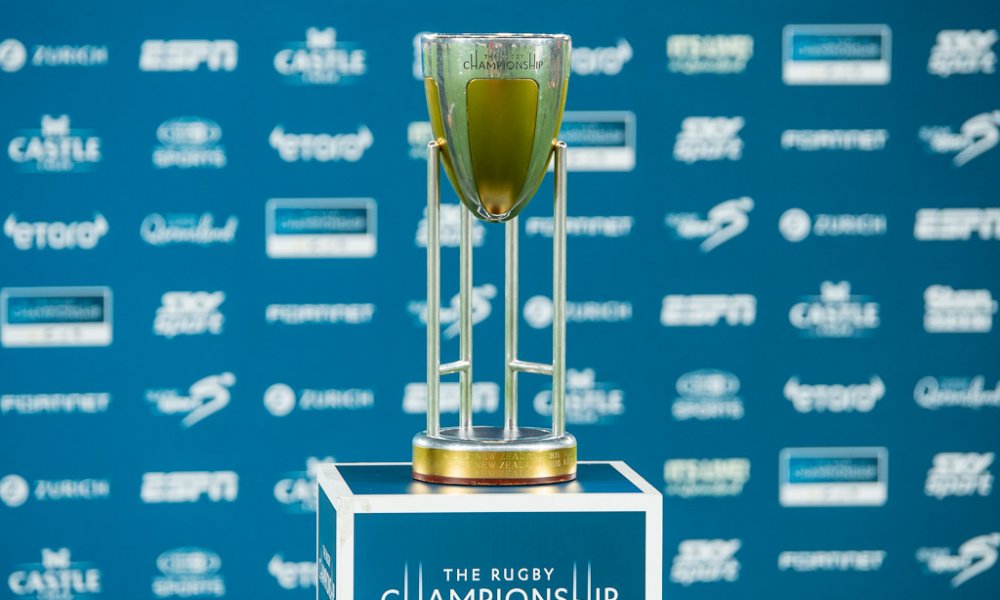 We here we are earthlings. I am sitting here on a Wednesday evening like a 20 year old Uni student preparing an assignment. This is my first draft it is very disappointing when work gets in the way of my GAGR gig.

As I have been pretty much offline all week let me say firstly say congratulations to all of the players who made last weekends games so entertaining and to the Saffas, Argies and New Zealanders safe travels. It is easy to forget that most of these guys have not seen friends and family for quite a while so your efforts are appreciated.

This weeks important game stats and a extra couple of random ones.

So we have reached the end of a great tourney so what do the stats tell us overall.

For me this shows us a couple of things the game unlike the “Other Game” Rugby can be played in quite a few ways fairly successfully and styles make fights. Australia tried to play the same game as New Zealand and were found to be not at their level and were easily beaten, South Africa played a different brand altogether and truth be told probably should have won both games.

For me I am happy that the teams that played the most enterprising Rugby filled the first two spots in the competition and the more conservative teams came away in the bottom half.

As six games are a decent sample size the last two lines are interesting. The New Zealanders were practically 25% more disciplined than the rest of the competition in terms of penalties and substantially more so in terms of yellow cards. This leads to more opportunities and while I lead the charge in saying that they are refereed differently to the rest of the world the statistics must lead me to a different conclusion. (Your welcome KARL) The stats can be misleading to a certain extent as Australia for example probably gave away ten of those penalties defending driving mauls. We still must be making some bone headed decisions for it to be that far away. New Zealand also give away penalties more strategically and don’t give away repeatedly.

The Business of Sport v The Game

I Normally subscribe the the Axiom in Qld is it the truth of did you read it in the Courier Mail (News Corp), however this piece did catch my attention courtesy of the QPR thread in the forums. It is from our bitter ex wife in foxsports.com.au

He also said the following which I really like when players behave unprofessionally. “ You play on the weekend for free. They pay you to do all of the other things, that is what makes you a professional.” But that is for a different piece.

Christy Doran says that Newstar Sports (The Piconne Brothers) have a love hate relationship with RA and a Hate Hate relationship with the Reds. I will concede a minor conflict of interest here in that I have had dealings with one of them. From my perspective they seem to have a genuine interest in their clients getting what they want out of the game at a lunch I heard one of them say the following we ask the player what they want and go out and get it for them the client then makes the decision be it money or glory and we just let them see what it means.

Player agency all over the world is a murky world at best so read the piece and make up your own mind. I am a Reds supporter but from what I have heard some of the player agency dealing are not flash.

Olympic Gold Medallist and 7s star Kalione Nasoko headline the latest group of signings, having become a mainstay of the Fiji Sevens side since his debut in 2016

The 30-year-old has twice been named in the World Sevens Series Dream Team and will add vital experience to the side as they prepare to head to Australia for pre-season training.

“Kalione Nasoko’s story is one of determination and sacrifice,” Fijian Drua Interim CEO Brian Thorburn said in a statement.

“He was playing a starring role for the Fiji Airways Fijian 7s team until an ACL injury in 2019 sidelined him for much of the year.

“He required surgery, was on six weeks rest and even needed crutches to move around. But he worked hard on his rehabilitation, recovery, and fitness to force his way back into the gold-medal winning team.

“Nasoko will bring his renowned line-break and offloading abilities as a centre to the Fijian Drua.”

This is no joke people and when the big money comes into the game we will be left in the dust.

A statement on Saracens’ official website said: ‘Saracens is delighted to announce that a consortium of investors has agreed terms to acquire a majority controlling stake, and that the club’s shareholders will invest significant new funds by means of a capital raise.

‘The capital raise results in a total investment of UK£32 million of new funds into the club. Aside from maintaining the club’s position at the top of the men’s game, the new funds will be used for a variety of other purposes, including completing the redevelopment of the West Stand; further investment in women’s sport; and the establishment of a high performance training centre.

‘The consortium will form a new non-executive board to enhance the existing board. It will continue to be chaired by Neil Golding with Lucy Wray remaining as chief executive.’

Five-times Premiership champions Saracens, who boast England stars Owen Farrell, Maro Itoje, Mako and Billy Vunipola and Elliot Daly among their men’s squad, returned to the Gallagher Premiership for the start of the new season after a year in exile following their relegation in 2020 as a result of salary cap breaches.

Wray, who first invested in the club in 1995 and took full ownership in 2018, has been looking to reduce his stake for some time.

He said: “I have given my heart and soul to the club for more than two decades having chaired Saracens since the first days of professionalism. Sadly, I’m not getting any younger and I have always wanted to make sure that Saracens is in very safe hands for many future generations.

“To show our continued enthusiasm for the future of Saracens, I will be retaining a significant minority shareholding, albeit a passive one.”

Another former Saracen and England international, Maggie Alphonsi, is to join the club’s board in the wake of the takeover, which, the statement adds, is subject to “closing conditions including regulatory approval”.

Silvester said: “The consortium members are making a long-term commitment to Saracens with the new funds used to maintain the club’s position at the top of the game for the future.

“We also have an exciting longer-term vision to make the club a global market leader both on and off the field, and we are well-placed to deliver on this with our wide-ranging international experience.

“We want to also personally thank Nigel for all he has done for modern rugby and player welfare, more than perhaps any other single person.

“It is our privilege to take Saracens on to a new chapter and we intend to be every bit as ambitious and pioneering as Nigel has been.”