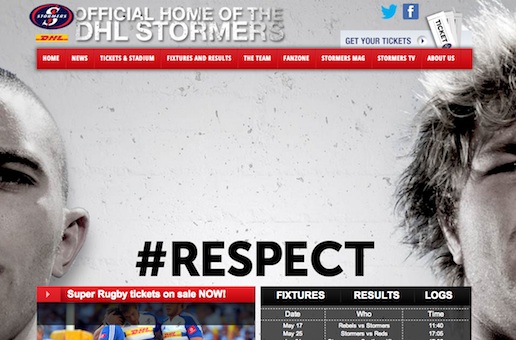 Unsurprisingly, the Aussie Super coaches whose work was leaked aren’t happy about. Three of the four involved were contacted and one of them said ,

“It’s a process that we’ve done in the past each year and suddenly it’s in the paper,” one coach said. “Our thoughts were requested back in March so some of the opinions are aged. To read it in the paper verbatim is frustrating.”

The biggest question is who leaked it and why?  The ARU to set expectations? A rival Super Rugby coach? What’s your theory? 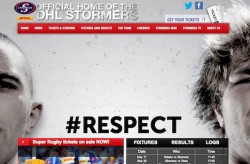 The South African super team has been found guilty of bringing the game into disrepute during their game against the Hurricanes in Palmerston North last month. New Zealand media reported an assistant referee was abused by members of the Stormers’ management.

The Stormers were fined $15,000 for insulting and offensive conduct towards match officials and $10,000 for bringing the game into disrepute, as well as being ordered to pay SANZAR’s costs.

A little ironic considering the theme on their website is the hash-tag “#respect”.

Whispers by IRB officials to the Daily Telegraph about the north/south rotation of RWC hosting being scrapped could see a world cup in Australia “as soon as 2023”. The idea is to open it up to developing markets like Japan (who have it in 2019), but with the IRB needing to suck all of its revenue out of the tournament, more developed markets like Australia might be in line to host or co-host and reap the “windfall” (even though the NZRFU actually lost money on it).

With the current rate of losses, that should only have the ARU overdrawn by $80m by the time we get there..

Dean Mumm to face the Lions

No, not as a Wallaby, but for the Barbarians.

Here’s the full squad to play England at Twickenham on May 25th and the British and Irish Lions in Hong Kong on June 1.