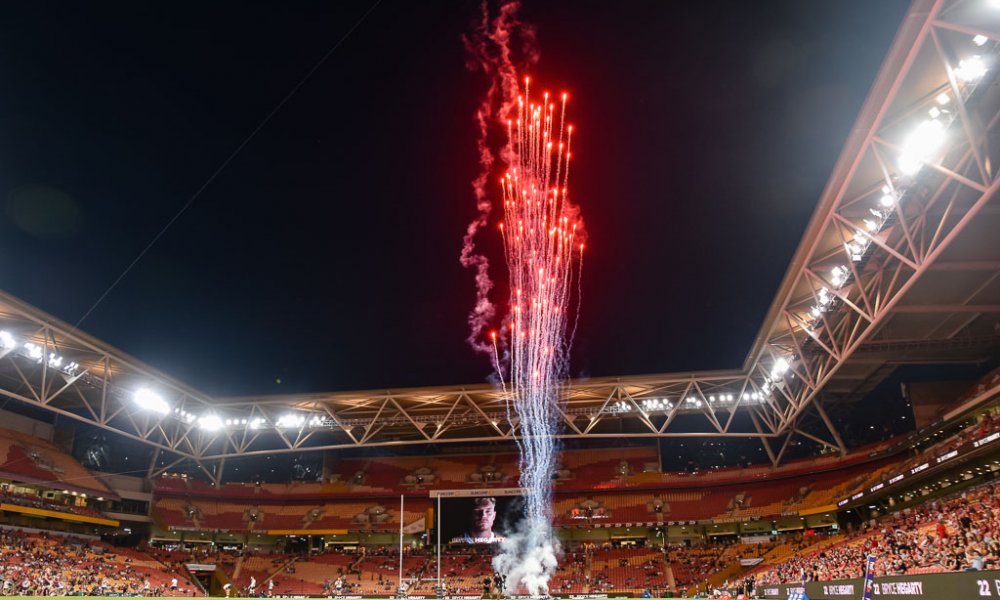 Week Six of my GAGR adventure

Want to contribute, reach out to Sully sully@greenandgoldrugby.com.au 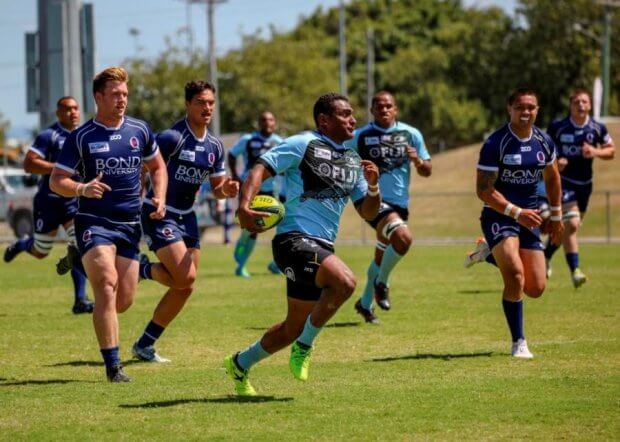 The Fiji coach Vern Cotter has named  his extended squad to play the New Zealand in July. It must be said it is a fairly handy team made up of many locally and European based players. Everyone’s second favourite team is as follows

It is a pretty handy squad and if they had an even playing field in terms of time together to train one would imagine they would make a very good account of themselves.

I think we can now all see why Moses Sorovi fell out of favour with the Queensland selectors about two months ago. HE obviously made himself unavailable for Australian selection and got punted.

The Elephant in the Room are the NZ Refs against us, or are Australian Rugby Fans Whinging.

I have considered this topic over the last week and thought I would share my thoughts while sober. My views are a little more strident if I am watching a game while drinking red wine.

With the state of play at the moment the NZ teams are ahead of us, and we need at least parity from the man in the middle to compete. When decisions go against our teams they are not robust enough to recover and the Kiwis are very good at taking advantage when the opposition is down to 14.

The Reds V Canes game on the weekend was a good game of end to end footy, ruined by the Referee. When the Kiwi commentators are telling you that both yellow cards against the Reds are terrible decisions, you can take it to the bank that that is the case.

The high tackle framework is adjudicated completely differently by the NZ and Aus referees, and this is an issue. All of the Referees to decide what the points of emphasis are to be going into these type of competitions. When Greg Holmes gets a Yellow when the opposition ducks into contact and a Cane’s player only gets yellow when he clocks a Reds player with no arms and direct contact to the head smacks of inconsistency.

I also recall the first Reds game against the Highlanders, when the Reds fought back into the game and score a try. We get the familiar, is there any reason why I cannot award the try. Again, the Kiwi commentators are explaining why the pass was backwards several times only to then say well I guess I need my eyes checked when the try was rubbed out.

Even the most one-eyed supporter would agree that the TMO’s in NZ will look at any score by the opposition 50 times to try and find any reason not to award the try. And lose the footage of the infraction by the Kiwi team (Think Kurtley Beale maliciously using his throat to accost Joe Moody’s forearm a couple of years ago, to name just one of many).

The real issue is people like my 20 something year old son saying I am sick of watching us get stitched up by this shit, and he plays. This sentiment is hard to disagree with.

If I were the Super Rugby Overlord, My Take on What a real Pan Asian comp should look like.

Here is my take on what I would do with a brand new competition clean slate, no sacred cows. When I think about this type of thing, I always think what the NRL would not want us to do.

So here it is.

16 Team Comp, 5 Teams Australia, 5 Teams NZ, 1 Team Pacifica,1 Team Hong Kong, 4 Teams Japan with a hard salary cap. The population reach for this comp is close to a billion people within the time zone, and that does not include China.

8 games each weekend in our time zone, so each game is available to be viewed at a time that is suitable for the consumers. You play each team home and away and half of the teams each year once in a seeding arrangement like the NFL.

No country allegiance if you play in the comp you are eligible for selection for your Country. So Damian McKenzie can play for the Hong Kong Venture Capitalists (I like that name).

Each team has a core of 40 players on contract and can quarantine them in the main roster, the remainder go into a preseason draft where each team can select them based on previous years results. Rookies also enter a rookie draft. Teams will be able to trade players. The total squad size is 55 players. This will even the competition out so that every team has the opportunity to win. Players who have long term injuries go into injury protocol and teams can bring in extra players as injury cover and the cost offsets against the salary cap.

This is a simple concept and as I said would seriously hurt the NRL as talent would start to flow our way due to the value of a broadcast deal and team sponsorships.

My consultancy team are available at very reasonable rates and can be contacted through GAGR.

PS: it will never happen. 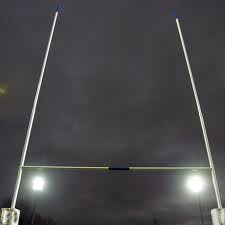 Obviously Kev forgot about these

The playoff game between Biarritz and Bayonne was as tight and electric a theatre as you will ever see. Both sides are local rivals, with each other’s Stadia being a few kilometres away from the other.

Imagine if you will the tension as the game went to full time with the scores being locked at 6 all and remaining that way until it came down to a penalty shootout. Tensions would rise until the sixth kick by which stage each team would be down to the guys who never kick in the game.

Bayonne winger Aymeric Luc was the first to miss and with the chance to win it with a sudden death kick, former England flanker Steffon Armitage stepped up and sealed Biarritz’s Top 14 status for next season. The 35-year-old put in a stellar 100-minute shift for Biarritz captaining the side in a sunny 36-degree day in Biarritz and slotted his shot at goal before the fans invaded the pitch to celebrate with the hero of the hour.

Given the stakes involved in the European leagues, the successful kick would have been worth millions to the club and gave Biarritz a seat at the top table of French Rugby for next season.