Week Three of my GAGR adventure “a bit of clickbait in here”  so feel free to bring your opinions to table. 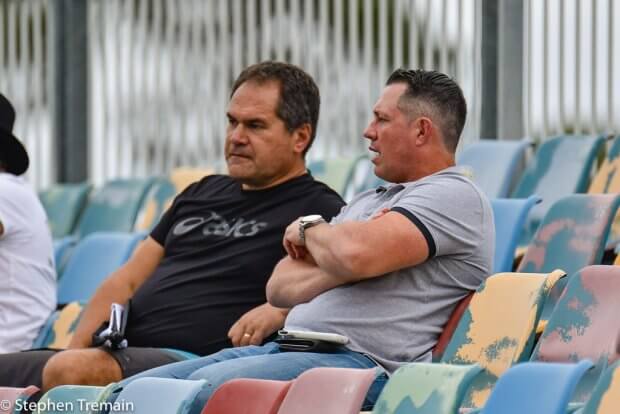 I thought I would put two cents in here. We are good they are better I do not buy into the narrative that Australian Rugby is terrible just because the New Zealanders are winning.. The facts are we are comparing ourselves against the very best. The Crusaders would beat most test teams and that is just a fact they have an overall winning percentage across their history of super rugby of 68% which is pretty suffocating for even the other  New Zealand franchises.

Firstly lets look at New Zealand Rugby from an economic perspective. There are only a few nations in the world where Rugby is the national sport and New Zealand is one of them. They have massive participation numbers, and the second placed sport is not even close. In fact just for fun name New Zealand’s second largest male participation sport. They have the pick of  all the athletic talent in the country.

Australian Rugby fights for every bit of talent they lose large numbers to Rugby Lite as the NRL has a large competition with a high salary cap and don’t even get me started on junior rugby rep teams filled with guys who don’t play club rugby on the weekends. The AFL pours huge sums of money into junior programs and therefore warehouses its talent for later on.

I would suggest that the cost of retaining the exceptional talent has cost the NZRU dearly in a professional world. I wonder how a Union with all of those advantages has gotten to the point of requiring Private equity to survive.

Australia has had to live within its means after squandering its position from early this century. Its junior development has been poor but has punched above it weight.

We will get there again but what I always look at is who are the people who say Australian Rugby is horrible they are usually not supporters.

Australia has launched a bid for the 2027 Rugby World Cup. At this stage we are up against Russia and one would hope we are in a very good place to host. One would expect that given the next RWC will be played in Europe we are in a good position to host. 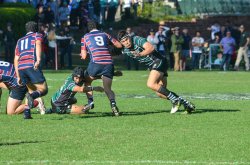 The Japanese top league was decided on the weekend with the Panasonic Wild Knights defeating the Suntory Sungoliath 31 to 26 in a close and entertaining game.

The Top League team of the year is pretty handy, particularly when you look at who did not make it.

No Read, Hooper or Kerevi

The biggest game in the Europe this year was played our between Larochelle and Toulouse in an all French affair.

Toulouse were crowned Champions Cup winners for a record breaking fifth time as they edged 14 man La Rochelle 22-17 in the Final. The battle of the boot dominated the opening 25 minutes, with Romain Ntamack and Ihaia West slotting two penalties apiece to see the sides locked up at 6-6. The pivotal moment of the match occurred 27 minutes in, as Levani Botia was shown a straight red card for a high tackle with the shoulder making direct contact to the head with force.

Again showing that Australia produce plenty of talent 3 Australians played in the game with Will Skelton and the Arnold brothers being important players in each team. Zac Holmes would have played Flyhalf for Toulouse but for injury.