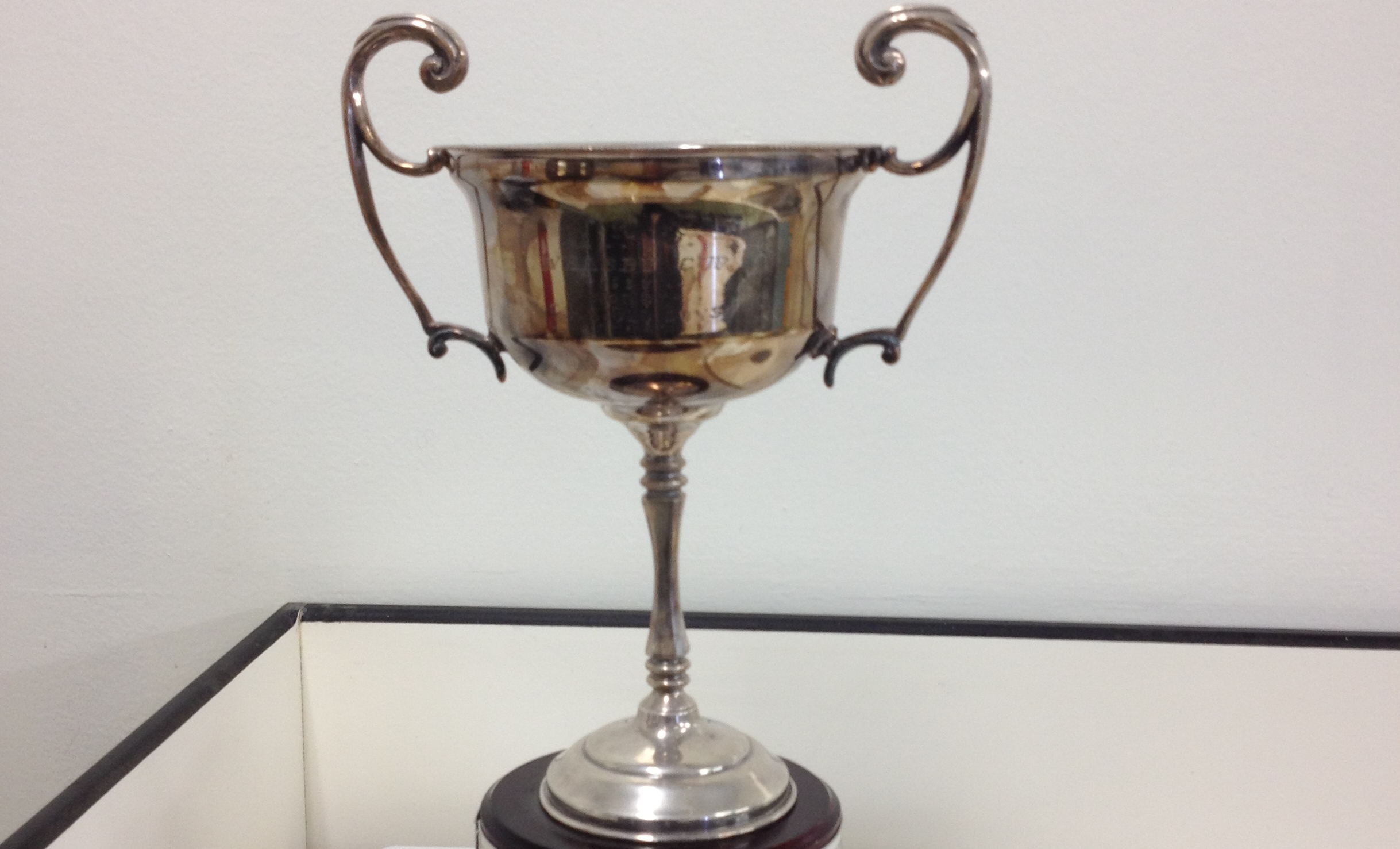 Brothers will host Easts at Jack Ross Oval this Saturday in a play-off for Queensland Premier Rugby’s prestigious Welsby Cup. The Cup — named for former QRU President Tom Welby, a company director, politician and sportsman who was a key figure in the resurgence of rugby in Queensland — is contested by the teams sitting atop the competition ladder at the half-way point of the season. In 1934, the Cup’s inaugural year, it was claimed by University in the first of their 20 Welsby victories. 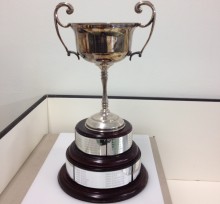 Last year Brothers and Easts played off for the Cup, then went in different directions in the competition. Easts won the match and claimed the cup, but stumbled in the back end of the year and narrowly missed out on the finals. Brothers, on the other hand, went from strength to strength after the loss and featured in their third Grand Final in four years, only to go down to a formidable Sunnybank side.

Brothers, like Uni, have won the Welsby Cup 20 times, and history shows they went on to claim the Hospitals Cup as Premiers of the competition in nine of those winning years. Easts have not been as successful, winning the Welsby five times, and taking out the premiership just once out of those five years.

A rich history of tradition washes over this mid-season title challenge, but one can only ponder the effect such a challenge can have on teams with nine rounds still to play in the season. In the Cup’s 75-year history, the Welsby–Hospitals double has been completed just 25 times — and that happened 19 times in the first 40 years. In rugby’s professional era the Welsby Cup winner has claimed the premiership on only four occasions, and only twice in the last 10 years.

I, for one, love the inclusion of this mid-season grand final and the proud tradition associated with it. To me it is an opportunity to identify the true leader of the competition at the mid-way point, and it represents a challenge for teams to stand up on a big occasion, knowing they still have regular season games to play. Some teams take the challenge, rise to the occasion and use it as momentum for the rest of the season; more often than not, however, having risen to the challenge, teams can’t hit the same heights at the business end of the competition.

The test ahead for both the Brethren and the Tigers will make for a mouth-watering match for all who venture out to Crosby Park. Brothers have set a hot pace in the competition to date, losing only one of their nine matches. Three of their players — Damon Murphy, Dylan Taikato-Simpson and Charley Freney — are equal-second on the leading try scorers list with seven each. Easts too have had an impressive season, having won seven of their nine matches, registering losses only to Sunnybank and Brothers.

The Tigers in recent weeks have defeated fellow top-four sides GPS and University; the latter was a remarkable 39-29 victory after trailing 3-29 at half-time. Brothers have the second-best attacking record at home, averaging almost 32 points per game at Albion, whereas Easts have scored an average 29 points in games on the road. For the statisticians, the comparisons are endless. The two captains, Matt Brandon and Dallan Murphy, will face off in the five-eighth position and both men are key for their respective sides. Brandon is the ultimate director of play for the Tigers, with a reliable boot; Murphy is the Brethren’s attacking genius with a flair matched only by the colour of his hair. The results speak for themselves: their teams’ positions on the ladder don’t lie.

Jack Ross Oval will be overflowing with eager onlookers, and everyone will be keen to see who comes out on top after 80 enthralling minutes of club rugby. One thing is certain: Tom Welsby could be proud of the continued tradition of the Cup that bears his name.