Fill the fridge full of piss and strap into that favourite chair of yours, because it’s Top 5 time. 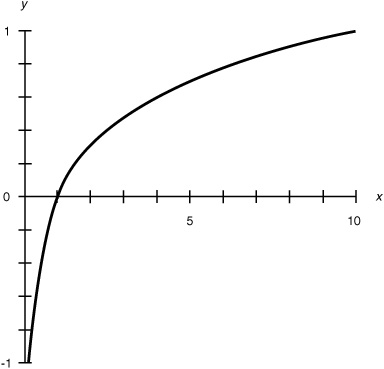 The Moggarithm took a downward turn in the last 5

In all the analysis of the Reds-Brumbies game (and there has been a shitload, not all of it dignified), the most interesting period of the game has been largely overlooked. At the 75 minute mark, the scores were tied. The stakes were high, the heat was on. For the previous 75 minutes both teams had played an up-tempo, high-skill brand of rugby that brought the crowd to its feet.

So it was surprising that both sides went completely into their shells, making errors and playing something that Ewen McKenzie would probably call ‘not rugby’. Genia and Mogg both made poor kicking errors, but both teams were neither willing nor able to take advantage of them. This is why I take all the bleating from fans of both sides with a big pinch of salt – ultimately, both the Brumbies and Reds were presented with a golden chance to take 4 points, yet neither team decided they wanted it. By frittering away the final minutes they both got what they deserved.

Podslam 98: Keeping Your Feet with James Slipper
The Dominant Scrum?