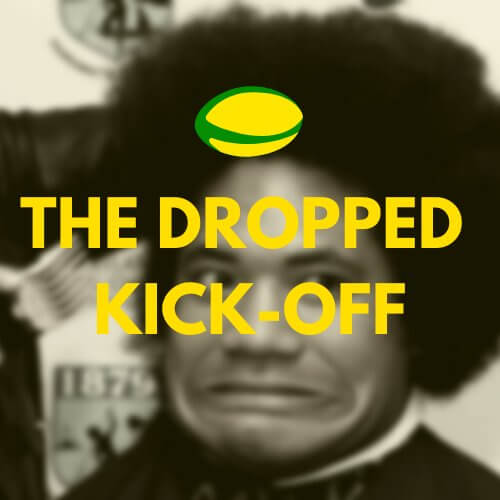 It’s a tour hour marathon this week. With Super Rugby Pacific having a bumper round, Wallabies fixtures announced and the Wallaroos kicking off their World Cup preparations, Nick, Jack and Natho sit down to talk a bit week in Australian Rugby.