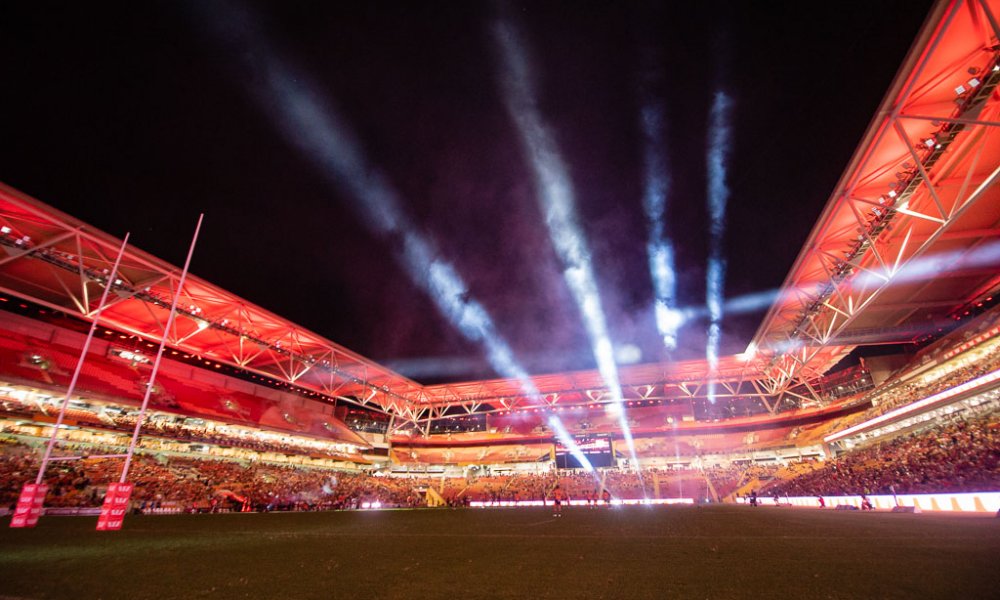 Welcome to my second missive of the week. A bit short on time so thanks to the boys for giving me some content

Remember people, this is a fan site run for the fans by the fans so if you have the time and feel like doing something a little different with a couple of hours of your time every week drop Sully a line at Sully@greenandgoldrugby.com

Crusaders Get Barrett Back Early

In the least surprising news of the week Scott Barrett does the WR concussion protocol training and gets another week off meaning he will be available to play the Force this weekend.

However, Crusaders assistant coach Tamati Ellison confirmed on Tuesday that Barrett’s suspension has been shortened by one week following his completion of World Rugby’s head contact process coaching intervention.

In other news from the judiciary the Rebels lose Ray Nu’u for the remainder of the season; he was suspended for 4 weeks. This is the part I find mystifying, he was only in his first game back and he got two weeks off the maximum. He got time off for expressing remorse and his age. Now I am sorry if you are a 24 year old rugby player with that record this year you do not get two weeks off for being young.

The manner of his tackle could have ended the opposition player’s career and threatened his future well being. It is just crazy with his other team mate To’omua being sidelined with a concussion.

In other judiciary news, Crusaders lock Hamish Dalzell has been suspended for three weeks for a dangerous tackle in the second half of their loss to the NSW Waratahs. Again Michael Hooper will miss this game at least due to that reckless hit.

Wallaby Latu to leave Stade Francais ‘with a heavy heart’

Serial recidivist red and yellow card magnet Tolu Latu will leave Stade Francais with a heavy heart (the paycut will hurt). He obviously misinterpreted the idea of going to the land of wine and cheese. While in Paris he amassed 2 red and 7 yellow cards which is impressive.

I for one have always been an advocate for @nd chances for players but Latu has had at least 4 or 5 and if I were running a super Rugby Team I wouldn’t have him.

Apart from that his lineout is garbage, he can scrummage and is decent over the ball.

Nemani Nadolo is set to join the Waratahs

In a case of Rugbynomics striking Leicester again, Fijian-Australian powerhouse Nemani Nadolo is set to join the Waratahs on a one year deal next season.

Twelve years after he was cut adrift by NSW, the Sigatoka-born, Brisbane-raised winger will join test fullback Kurtley Beale in a return to Daceyville to add international class and devastating power to the Waratahs’ back line in 2023.

The 30 Test Fjii international has scored 15 tries in 33 appearances so far for UK Premiership side Leicester, becoming a cult hero among the club’s fans and attracting singular praise from revered coach Steve Borthwick, who said of Nadolo: “He can do things that I have not seen before”.

In an indication of his potential value to a NSW back line that is still finding its feet, Nadolo’s presence at Welford Road is credited with bringing through top young backs Guy Porter and Harry Potter – both of whom, incidentally, are Australian. His 195cm, 138kg frame won’t go astray, either, if the Waratahs want to take their promising 2022 form to the next level.

“The ability to catch balls one-handed, to pick balls up to carry,” Borthwick said of Nadolo this season. “The other thing you don’t see that he’s brilliant at is jackaling [for] the ball on the floor as well. Now, how? When you’re 6ft 5in, I don’t know. But he can. So, [I’m] privileged to work with him. And very grateful to him and he continues to keep doing all the work he does, over and above what normally people don’t see to get himself right.”

The Waratahs are not expected to confirm Nadolo’s signing for some time as the 34 year old is still on contract with UK Premiership side Leicester and will leave them mid-way through the next European season.

JACK DEMPSEY has admitted that he is considering the possibility of becoming a Scotland international but won’t rush into a decision.

The Glasgow Warriors backrower has 14 caps for his native Australia but could switch allegiances from October under changes in World Rugby’s international player eligibility rules that came into force at the start of this year.

Players who have already been capped at senior level can now switch to a new country once they have completed a three-year cooling off period in which they have not been selected for international duty and also possess “a close and credible link via birthright” to their new country.

Dempsey qualifies on both fronts having last pulled on a Wallabies shirt in October 2019 at the Rugby World Cup and through his Scottish grandfather, Andrew Prentice.

Dempsey’s mum, Rose, who is half-Scottish, is especially keen to see her son throw his lot in with Gregor Townsend’s squad, while the 27 year old revealed he had also sought the counsel of Warriors team-mates Sam Johnson and Sione Tuipulotu, who were both born in Australia but now play for Scotland.

From the Offsideline in the Scotland Here

Expect Hoss of a long and excited run tomorrow