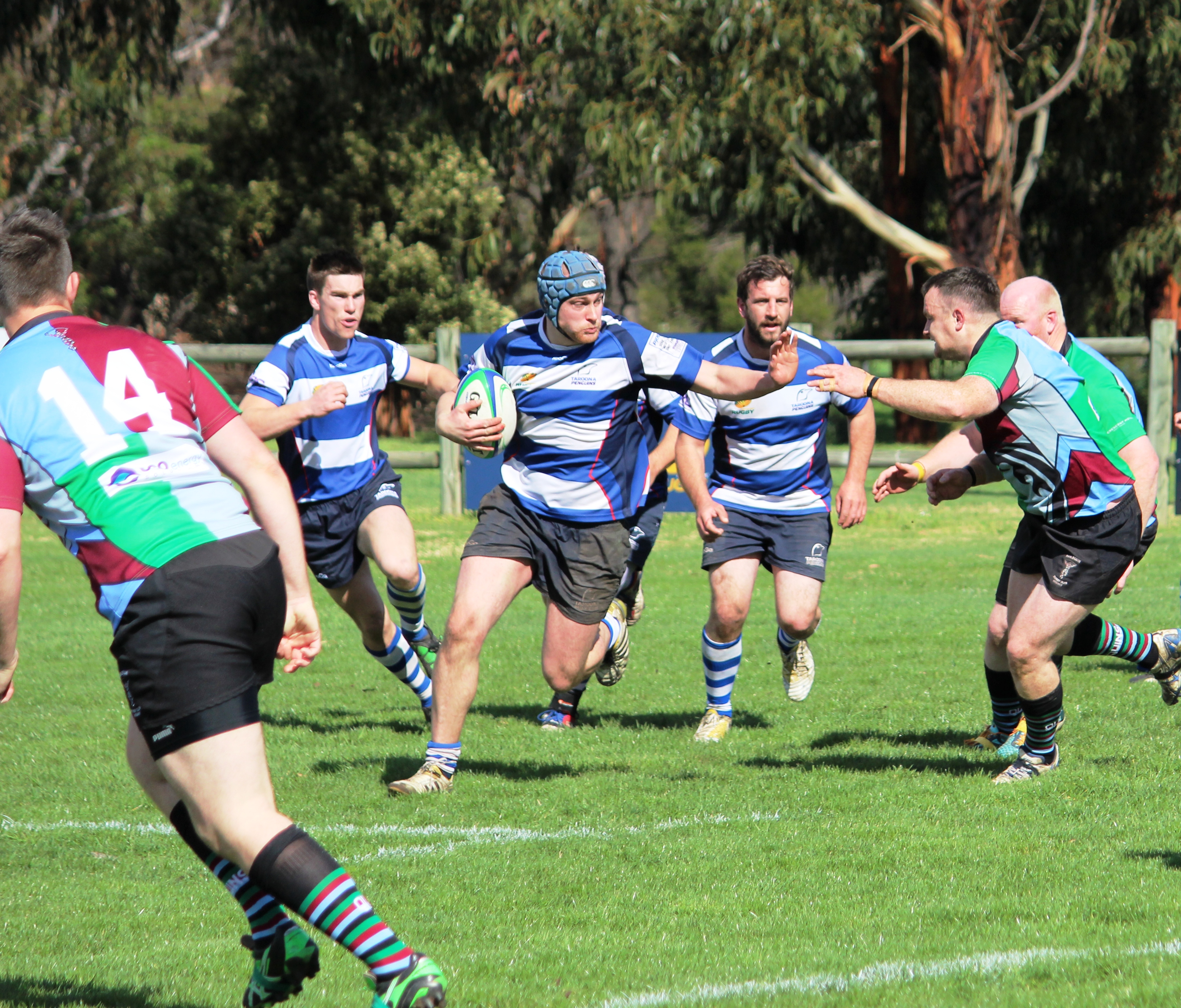 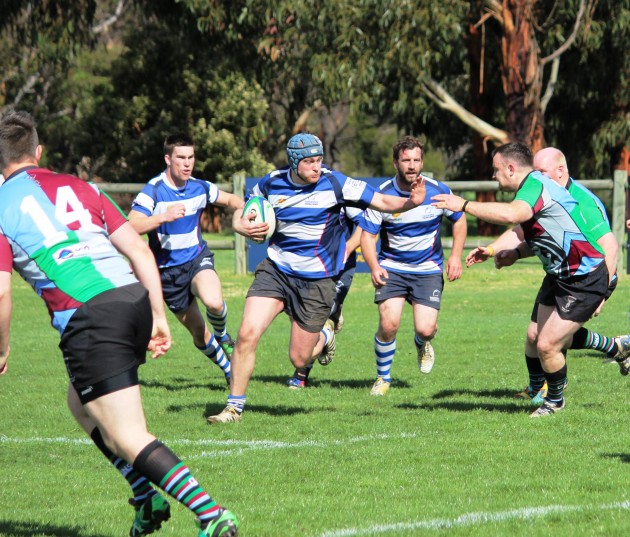 Quins wing Tauveli Afeki opened the scoring after 20 minutes despite Taroona setting the early running playing into the wind, with several scoring opportunities not converted. Harlequins were guilty of poor clearing kicks and paid for this as Penguin lock Simon Harmsen crashed over to post a half-time lead 7-5.

Territorial parity was restored after the break with penalties shifting to Quins but both teams gained penalty goals from incursions into the scoring zone. Don Leota and Sid Fielea led telling defence for Quins before the latter produced a special pass to Polo Pua to give Harlequins a 13-10 margin with 10 minutes to play. A composed Taroona team turned the tide in the closing minutes to set up the Wicks try.

Taroona identified Charlie Holmes, Pat Garnham and Christo Le Grange for mention but coach David Whyte highlighted finishing opportunities would figure in grand final preparation. ‘We’re obviously glad to be through and can now use the extra week’, said Whyte.

Quins mentor Colin Fielea was heartened and foreshadowed attention to protection of scrum ball and disciplined execution of the game plan.

In the elimination semi final, Glenorchy Stags overcame an 18-10 deficit and some inspired back-play from Devonport Bulls to prevail 32-30.

Stags fullback Wally Dare scored a brace of tries and denied another to Bulls skipper Shaun Puke. Glenorchy’s forward pack limited the impact of the breeze at the Bulls back by providing the territory to build a lead for most of the opening half. 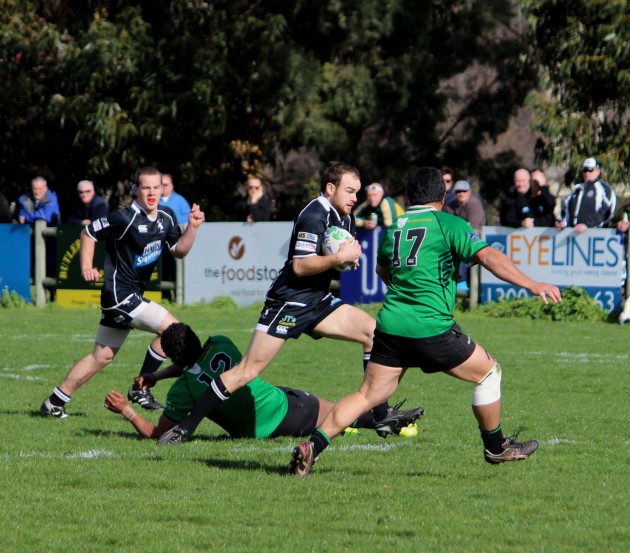 Devonport’s Mark Meo exerted plenty of influence on the result, scoring a hat-trick with runs under and around the waiting defenders, aided in one instance by a perfectly timed offload from co-centre Courtney Harris. However, the mix took time to gel and the Bulls eased pressure by injudicious kicking, particularly to Dare, who linked with support to return with interest.

When Stags flanker Josh Dorahy surged through to extract a try from loose lineout ball all seemed lost for Devonport, but Meo restored a lead before Dare’s final impact and the conversion allowed Glenorchy passage to next week.

The Bulls were hurting after the match, none more than their skipper, limping from a serious knee injury, but could reflect on a spirited performance that showed a recovery from a poor lead-in to the finals. Glenorchy’s coach Shannan Banks admitted the Stags played to limit Devonport’s momentum by respecting the threat of Puke. ‘We’ve made it through and have a full squad to take to next week’, he said.