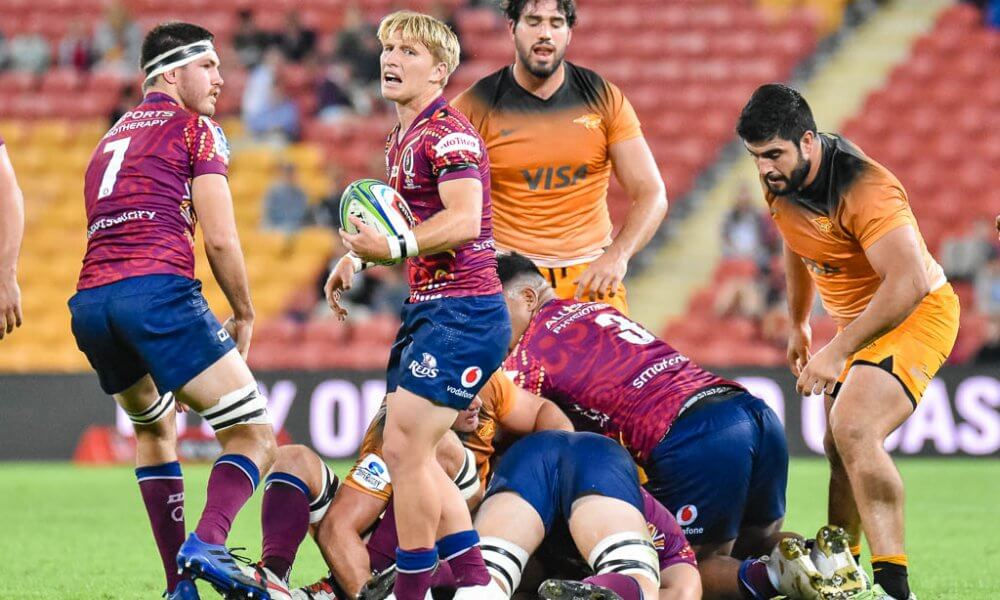 Round 16 of the Super Rugby brought us three games featuring Australian teams.The Waratahs knocked off the Rebels in Melbourne, the Brumbies flogged the Sunwolves in Canberra and the Reds went down to the Jaguares in Brisbane. Check out our team of the week!. 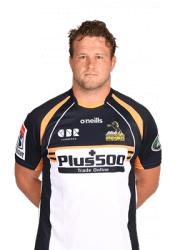 The Brumbies dominated at scrum time and Slipper was a large contributer. 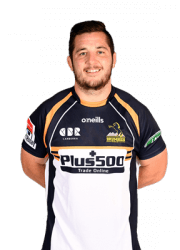 How can you look past a reserve that scores a hattrick? Did his job and steered the mauls well. Made 7/8 tackles in the 40 minutes he was on the park. 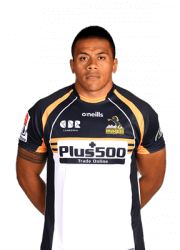 Dominated in the scrum and continued his impressive defesive work making 13/13 tackles. 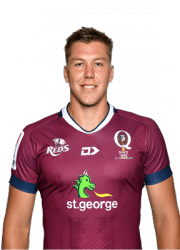 Did his best to fill Roddas shoes by bearing alot of the workload. Made 13/13 tackles and pinched one at lineout time. 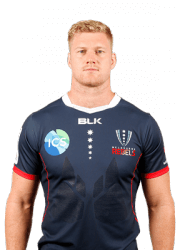 Bent the line in attack gaining 31m from his 12 runs. Also made 6/6 tackles and snagged one against the throw at lineout time. 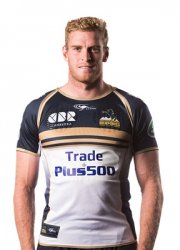 9/12 tackles and making 19m from his 4 runs. Wasn’t too many blindsides that put their hand up this week. 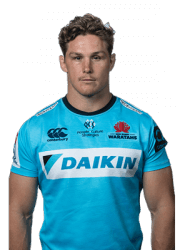 Another week where he got through an enormous amount of work. An incredible 21/22 tackles. 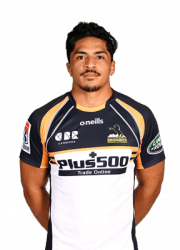 Has a bit of x-factor about him when he has ball in hand. He made 7 runs for 40m with 3 defenders beaten and 2 clean breaks. Also scored a meat pie. 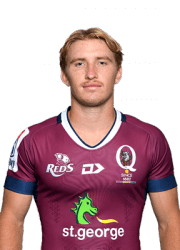 ot afraid to run with ball in hand, McDermott ran for 34m from his 6 runs. Wins the spot over Genia this week due to Genia making 3 handling errors. 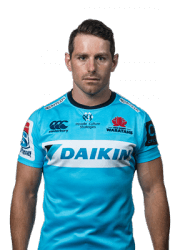 Got the better of Cooper this week. Alot like his captain, Foley got through an enormous amount of work this week making 18/20 tackles. He also made 9 runs for 42 and didn’t miss one of the tee. 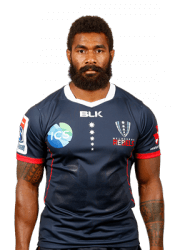 After an extremely average start to the season, Koroibete seems to have come good at the pointy end. Another week where he ran for over 100m (112) with 3 defenders beaten, 2 clean breaks and 2 offloads. 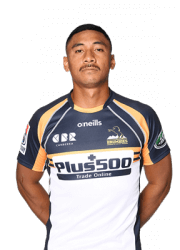 Had a very solid impact. 34 run metres with 4 defenders beaten, 3 clean breaks, a try assist and a try of his own. 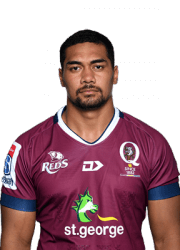 Ran hard, tackled hard. He made 8/9 tackles and 8 runs for 26m with 2 defenders beaten and 2 clean breaks. 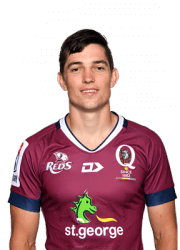 Seems dangerous everytime he touches the ball. Campbell often makes good of a bad situation. He ran for 78m this week for 3 defenders beaten and 3 clean breaks. Finished a nice try also. 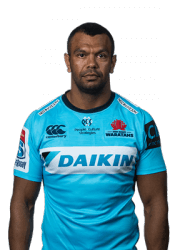 Had an enormous game. He ran for 123m beating a huge 11 defenders.

Every number 8 – Naisarani, Wells and Higginbotham all had great games this week. Wells in defence, Higginbotham in attack and Naisarani for pure workload. Really good signs.
Wingers – All season we haven’t had wingers putting their hand up but this week almost all of them had strong showings. Campbell, Koroibete, Pulu, Speight, Newsome, Rona and Daugunu all had impressive performances. Hopefully they can all continue their rich vein of form.
Samu Kerevi – Another that had a quality game. We’ve come to expect a little bit more from him though. He made 62m in attack with 5 defenders beaten.

Matt Toomua – Outside of a few enormous tackles, Toomua hasn’t quite been living up to the hype.

Anaru Rangi – A bit of a nothing week for Rangi. Only making 3 runs and 4 tackles. Need to see more from him.

Jaguares show their class against dogged Reds.
The Last Stand of Kerevi?- Reds vs Blues Preview