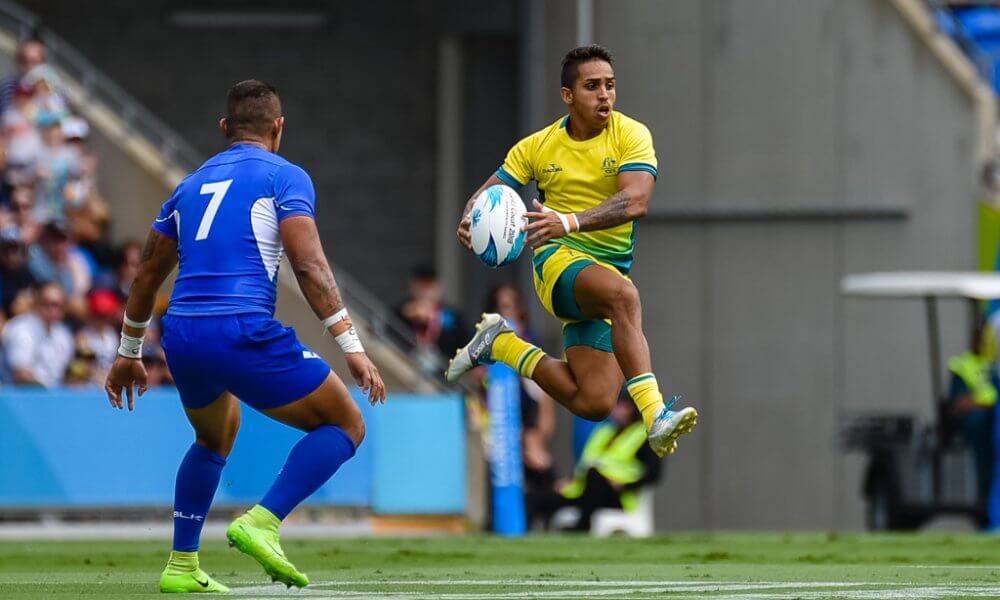 Fiji sealed their third Rugby Sevens World Series title in five years after their tournament victory in Paris over the weekend. With the Sevens season coming to a close for the 2018/19 season we will take a look at how the Australians faired this year and look ahead to the 2020 season, a potentially massive year for the Aussie team with the Olympics in Japan.

Player of the year

Maurice Longbottom. Led the way for Australia in tries (6th overall), line breaks (4th overall), and runs (16th overall) to finish the season as the Aussies best. Much of Australia’s attack centres around the little maestro, with his sharp feet and blistering acceleration leaving many a defender clutching at air.

In his second season in the Sevens Longbottom has taken on a greater role within the team, going from an impact player off the bench to the starting playmaker. Australia struggled most when this man wasn’t on the field, showing how much his game has grown since his debut and why he is touted as one of the most exciting players in Australian Rugby.

Jeral Skelton. After making his debut in 2017 at the age of 18, Jeral was in and out of the Sevens squad in 2018, showing only glimpses of his abilities. However, this year Jeral’s game has gone from strength to strength to become an integral part of the team. Jeral has the speed and power to be a devastating player on the Sevens circuit as he showed on a number of occasions this year, however, his performance against France at the Sydney Sevens is most memorable.

With his side down by nine points Skelton stepped up with two tries created out of nothing to give the Aussie fans something to cheer about. Skelton, like Longbottom, has the natural ability to bust a match open, a skill which has been lacking across Australian Sevens teams for a number of years.

How the women’s fared

Unfortunately, much like the men’s team, the women have been plagued by inconsistency. However, after star players, Charlotte Caslick, Emma Tonegato, and Ellia Green all suffered injuries throughout the season it gave the Aussies a chance to test out some new players. Evania Pelite and Emma Sykes took their games to new heights this year to show this side is more than just the Caslick-Green-Tonegato show.

However, with the dominance the Kiwi women’s team showed this year, it is vital Caslick, Green, and Tonegato return to the kind of form that made the Aussie women’s team Gold winners in the Rio Olympics. With one tournament still to be played in Biarritz, the girls have the opportunity to send a warning shot before the all-important 2020 season.

Highlight of the year

London Sevens. Aussie Sevens fans had been crying out for a consistent performance all year, and that’s exactly what they got at the London Sevens. Finishing second after being defeated by Fiji in the final, the Aussies showed they can go far in the Cup Finals when they perform at their best.

Lowlight of the year

Hong Kong. Paris was arguably a worse performance as they failed to get out of a relatively easy pool, but Hong Kong is the home of Sevens and to let themselves down in the way they did makes it the lowlight of the year. Losing to New Zealand and Fiji is nothing to be ashamed of, but to be smashed in both games was extremely disappointing to watch.

One aspect of this season they can be proud of is, for the most part they hung in against the likes of Fiji, New Zealand, USA, and South Africa and although they rarely came away with the win, they played out some competitive and enjoyable games to watch. Hong Kong was different. We were never in the matches against Fiji and New Zealand.

Where we must improve

Consistency. The final two tournaments are the perfect example of where this Aussie side must improve. After a brilliant performance in London where the Australians reached the Cup Final, they followed this up in Paris with a dismissal performance as they failed to make the Cup stages of the tournament.

The way most tournaments went for the Australians is very easy to describe. Show a lot of promise in the pool stages to make the Cup knockouts, before a close loss in the Cup Quarterfinals and then a dismissal performance to end the tournament in seventh or eighth position. The Australians have to learn how to take the form they generate in the pool stages and transfer that into the pressure cooker of the knockout stages. Failure to do so will see another disappointing Olympic campaign in Tokyo next year. 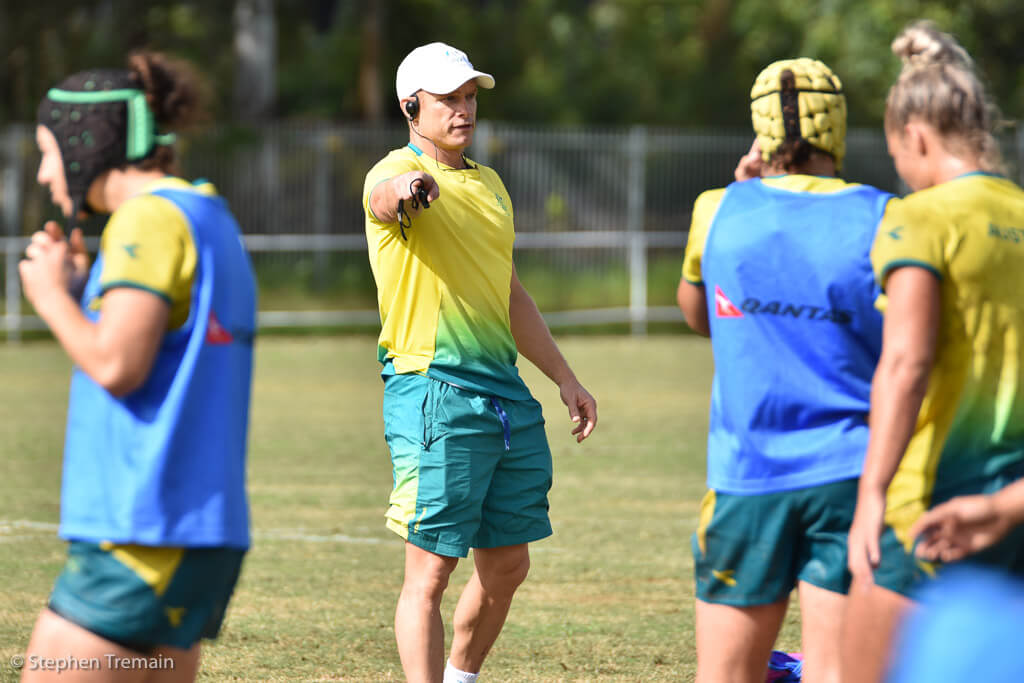 Australia will have to do it the hard way to make the Olympics this time. After failing to make the top four they will go into the Oceania Qualifiers to be held in Suva on the 7th of November to the 9th. The women’s team currently sit in fourth spot with one tournament to go, with Olympic qualification seemingly confirmed if not for a shocking performance in Biarritz in two weeks’ time.

For the men’s they will face the tough task of overcoming the likes of Tonga and Samoa in order to seel the one qualification spot up for grabs in the Oceania area. Failure to do so will have massive implications for the Sevens team. Much of their funding in recent years has been from the Australian Olympic Committee. Failure to qualify for the Olympics will most likely see a cut to funding which has obvious implications.

Ultimately, the Australians showed plenty of potential this year. However, with that potential came inconsistency and immaturity at times when the game was on the line. This side is still young and has the potential to be the best Aussie Sevens team we have seen but they must learn from their failings this year. If they can do that they will be a serious threat if they make the Olympics. If they don’t learn then it is doubtful they will even make the biggest sporting event in the world.