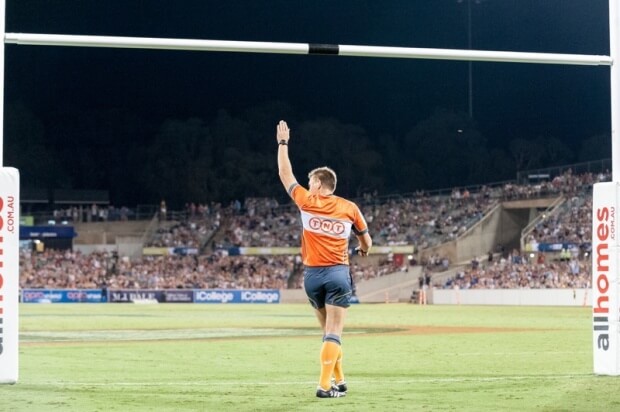 Rugby Reg, Matt and Hugh return once again to talk about all things rugby, covering the big topics from all things Super Rugby to Aussie Sevens to Wallaby selection. They were joined this week by former Wallaby Ben Darwin to talk about the effects of cutting teams, player cohesion, and how that affects the recent record of the Wallabies.

1. How will reducing the numbers of teams affect Wallaby performances?
2. It is right to exclude the Brumbies from consideration on being cut?
3. What was the bigger statement made by the Melbourne Rebels last week, the win or the CEO?
4. Have the Aussie Sevens mens team turned a corner?
5. Who should play at Fullback for the Wallabies in 2017?