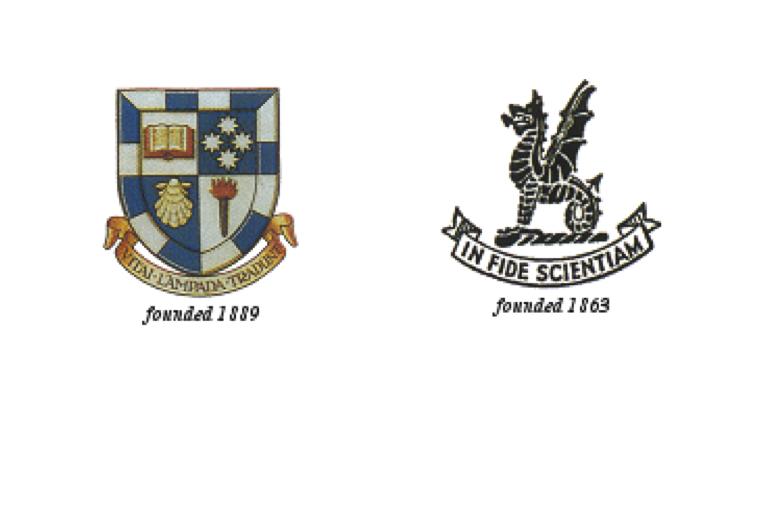 Newington versus Shore provided an excellent expression of attacking schoolboy rugby, with the lead changing throughout the match for Newington to finish the victors 27-24.

Shore pressured the first lineout of the match, with (7) Woodhill stealing the pill and barging over after juggling the ball. Shore 7-0 after four minutes.

Then the sides shared possession until (2) Vea for Newington crashed over in the 22nd minute. Shore 7-5.

In the 30th minute, Newington scored a similar try with (8) Cannell crashing over. Newington 10-7 but just before half time Shore’s (14) Oldham received a great cut-out pass, outpaced Newington’s backs and stepped around (15) Hood to score.

In the 50th Lussick ran around Shore’s inside backs and sprinted to the line to score a top individual try, which he converted for Newington to regain the lead, 24-17.

Shore rumbled up the pitch from the restart and after trying to pick and drive over the line, (15) Clancy eventually got the ball and crashed over. When Davies converted once more the score was tied again, at 24-24, with five minutes left to play. Game on!

From the restart Shore took out the Newington jumper. Penalty !! (10) Lussick showed great composure to slot the goal from touch and 40 metres out. Newington 27-24. It looked like ‘game over’ when Newington was awarded a scrum with a minute left to play. However, (2) Fitzpatrick hooked the ball for Shore, who picked and drove to the line. The clock passed 75 minutes and Shore continued to drive for the line, until Nigel Owens ruled that Shore were held up over the line, calling a scrum and ending the game with Newington clinching victory.

It was a game that neither team deserved to lose, but a fitting finish for Newington to claim at least a joint premiership and looking to win it outright against Riverview next weekend.

(7) Woodhill, the year 10 boy, played an amazing game, stealing a lot of New ball, and scoring the opening try. He will be a key player for future years.

(10) Clancy realised that the inside balls weren’t working and smartly switched to spreading it wide. The most impressive part of his game was the countless low tackles he made on the likes of Moeroa and Vlahos.

(5) Fishburn made many metres in the pick and drives and tackled the large front row of the opposition well. Shore was brave in defeat. It was unlucky to lose that way when they would have received the ball from a subsequent scrum in normal time. They performed amazingly to counter the momentum Newington had in the second half with the wind in their favour, and to score a try of their own.

They were able to contain Newington in the breakdown and set piece — and (12) Moeroa also — forcing Newington to spread it wide. It was a more structured performance than last week and they can hold their heads high after a valiant performance. It is shaping up to be a great final game against Joeys next week.

(15) Hood had excellent footwork and injected himself in the line at crucial times to play a part in most of Newington’s tries by drawing in defenders. Man of the match for me.

(10) Lussick led the team well when Pryor-Lees was taken from the field. He remained calm when taking the key kicks at the end of the match and always chose the right option.

Congratulations to Newington: they’ve clinched at least a joint premiership. It was an extremely structured performance, using the pick and drive well and knowing when to spin it wide. Their defence was the key yesterday. They were able to contain Shore’s breakdown with seven forwards, and use the other one to pester the inside backs. This limited Shore’s options.