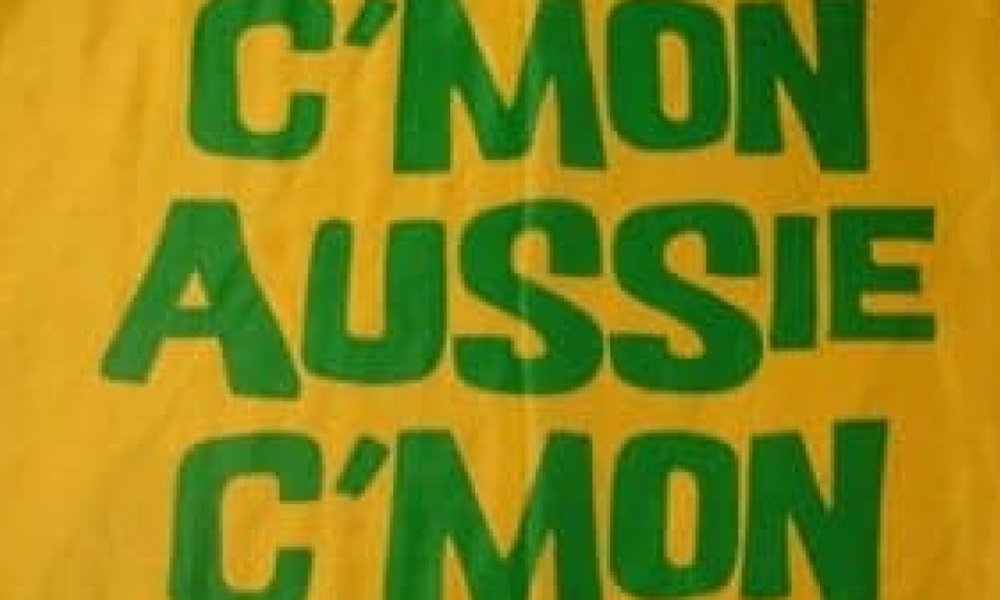 Welcome, G&GRs, to another Monday. Even with TRC on a hiatus we still have plenty of news to digest within the Wallaby camp. Along with this, we have the Wallaroos match against the Black Ferns, English premiership teams in a financial hole and a podcast reflection from NZ referump, Dr Ben O’Keeffe, about refereeing at the highest level and the changes he’s seeing.

Right, there’s a fair bit to unpack from the weekend, so here’s the gist of it:

The Wobs come up against the DDFs in Adelaide next Saturday evening. This forms the second half of the double header with the Wallaroos playing the Black Ferns in the first game. The Nearlies have the FISMs in ChCh where I sense a potential upset as well.

Congratulations to the VRRA and Australian referee, Amber McLachlan, who will referee the Wallaroos v Black Ferns test. Go well!

New Zealand has embarrassed Australia and reinforced its Rugby World Cup credentials with a resounding 52-5 O’Reilly Cup victory in Christchurch. On this evidence, the Black Ferns will take some beating on home soil in October’s World Cup, having dished out the Wallaroos’ heaviest loss in five years. The Black Ferns were too strong in the scrum and devastating with ball in hand, playing at a pace the Wallaroos couldn’t handle. They scored eight tries to one to record their 21st consecutive win over the Wallaroos. The win is Wayne Smith’s fourth straight since taking on the Black Ferns coaching role, bringing an expansive brand of rugby. The O’Reilly Cup concludes with the return leg in Adelaide next Saturday. The trans-Tasman rivals are also slated to meet on the opening night of the World Cup, at Auckland’s Eden Park on October 8.

Now, I’m going in off the long run here….

If the Wallabies result last week was pathetic, then this result is a complete disaster for women’s rugby in Australia. With the RWC fast approaching in NZ in October/November, the Wallaroos have a huge challenge on their hands to even be competitive with the top sides, let alone push for higher honours. If the result from this weekend is repeated next weekend, alarm bells should be smashing into the walls at RA’s head office.

I’m not sure what exactly the suits are doing; however, there must be full-time professional contracts offered to our female players. Now. This is non-negotiable. Yet again, Australia is left playing chasey compared to the rest of the world. You cannot tell me that there is no way of funding the women’s game without even a little bit of effort. Despite RA previously being unable to organise a root in a brothel with a fistful of pineapples there’s enough intelligence within the board now to have this sorted before it’s well and truly too late.

WARRIORS AND WASPS IN TROUBLE

English rugby top clubs are to receive a much needed £20m cash injection this season thanks to their eight year funding deal with Rugby Football Union but, it will only be a temporary relief from some clubs’ mounting debts. Worcester Warriors are on the brink of financial failure (according to news reports they will be placed in administration on Monday) and Wasps are struggling to repay a £35m bond. Under the current Professional Game Agreement, signed in 2016 between Premiership Rugby Limited (PRL) and the RFU, clubs are guaranteed funding from the union each season. For the first four they received a fixed amount of £25.5m; however, the pandemic had a devastating effect on income which is largely based on RFU revenue from Twickenham matches. As a result of internationals having to be played without crowds the clubs received less than £10m last year as the RFU suffered a loss of more than £20m. With four England test matches taking place this November – against New Zealand, South Africa, Argentina and Japan- the RFU’s income will be significantly increased, each Twickenham test match is estimated to generate more than £10m thanks to hospitality sales, tickets revenue and television deal income. As a result RugbyPass understands the clubs will share around £20m this season – double the figure received last season. That money will be shared among the Premiership clubs with those supplying more players named in the England squad getting a greater slice of the income. While this is welcome news for the clubs it comes with a warning that income is set to be halved again in 2023 thanks to the RWC being staged in France.

All Blacks Rugby has released a really good podcast on Spotify featuring Dr Ben O’Keeffe, one of rugby’s top referumps. There are some really good conversations pieces, especially around the pressures on referees in the modern era.

The link is here

Right folks, let’s try to have a good week in the leadup to the Wallabies and Wallaroos test matches this weekend!