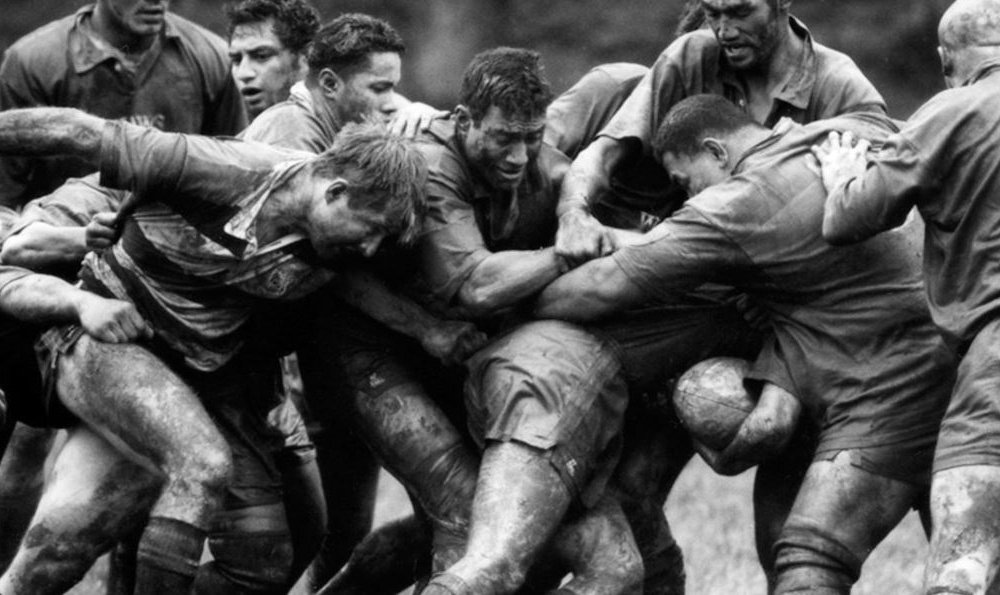 Welcome to episode 23 of the Chewsday Chew.

Again I say I’m amazed to have made it this far. I thank you all for showing up each week, leaving a comment (or in Yowie’s case, 27 or so) and adding your tuppence, thruppence, pound for a round, insult or general injury to the agglomerate for the bonhomie of the mass.

In the midst of poodling about for inspiration, I was drawn to the general chit-chat of the last week. Therein I noted the comments often turned to pride, legacy and regret following the Wobblies v Pumas game. Similarly, fellow regular Hoss and I also chatted about legacy and that chat seemed to touch a nerve with a few. So I thought to perhaps reflect on it here and see where the discussion led thereafter.

What I wrote went a little something like this;

I’ve not ever been a Wobbly or played Super Rugby. So Matt Burke wouldn’t care what I say. But from very humble country rugby origins I’ve been privileged to have played in over a dozen countries, in stadiums and backblocks, alongside internationals and nobodies, for more years than most of my teammates these days have been alive, and for more matches than I could possibly care to count. Rugby has been more than just kind to me.

But for the last 10 years I’ve been nowt but a proud middle-grade warrior. My last game of good quality 1st grade of any standard was a premiership 10 years ago. But I keep truckin’ while I may. And part of why I keep going, even though what little speed and skills I may of ever had long ago left the building, is because I cherish the disparity – the absolute rocks and diamonds – of what you sometimes find in the middle grades. Because between blokes who are past it, blokes who may someday get it and blokes who just never had it, there is a magic that happens occasionally when fellas who otherwise represent the quintessential terroir of the anti-athlete decide to put their body behind the tackle, to drop their shoulder height another 6 inches in the ruck and make the brutally simple decision that they will hold this patch of ground today against whomever or whatever comes out of that opposing dressing shed.

When that happens, when the unlikely becomes the great, true gold is unearthed. In there lies the memories – the legacy – of the heroes and the villains of rugby life. And it gives me goosebumps to speak of it because it affects me so deeply. It’s my drug – as elusive and amorphous as it is.

And so, on the odd time I’m asked to speak before a game, in whatever lower grade, destined to be forgotten, suburban backblock dressing shed that Google Maps struggled to find, I pretty much always stress these simple points about leaving a legacy;

Remember the people whose blood and toil made the jersey you wear now. We represent them. Today. Here. Now. Whether we like it or not. Our obligation to them, and to the folk who will come after us, is to give back that jersey richer for our efforts today. We will put a stitch in the fabric of our club today. That will be our legacy. The only question is, what sort of stitch will it be?

So I don’t care if you suck at footy. I don’t care you’re not a 1st grade legend. We’re not playing for sheep-stations. We’re only bloody X grade. No one will remember us except us. But nonetheless, here we stand.

And I only care because, when it’s all said and done, you and you alone live with your memories; where bravery lives a moment, and regret lives forever. It’s in those moments that you make your stitch in this jersey. There lies your legacy.

‘For he today who sheds his blood with me shall be my brother’. Those words were for a different time, for a different place. But their meaning fits here, now, in this shitty game of X grade that no one else will ever remember. Why? Because years from now, when the names fade and the details dim, how will you be remembered? Who will remember you?

So run hard. Tackle brave. Play tough. Don’t just pull on your boots, but fill your boots. The score will be the score. But here, now, today, be my brother. And be proud because you made your stitch worthy.

Make me remember you. Be my brother.

Who gave the best pre-game chats you ever heard? Who gave the worst? Who would have been the funniest? Who do you wish you could have heard? Who would have been the best pre-gamer in history? What was said before Siberian minnows Krasny Yar stunned the Parisians Stade Francais in a shocking upset in October of 2017? Or before Tonga beat France at the 2011 World Cup? Or before Japan beat South Africa in September of 2015? Or before Argentina beat New Zealand in November of 2020? Share your secrets and tell your stories below.