It’s a big week for Australian rugby, but here we are once again discussing issues in Sydney club rugby.

This time it’s a letter signed by an un-named number of ex-players, which will be presented to Bill Pulver at some point. By some crazy twist of fortune, though, it has somehow landed in the hands of Australian journalist Wayne Smith! How about that. Now the other outlets have followed suit, complete with quotes from the usual suspects – Brett Papworth, Simon Poidevin and Nick Farr-Jones.

Spiro Zavos has got a bit more info, and this article is worth a read. I’ll refer to the text of ‘the letter’ a bit below and he has it in its entirety there.

The more I examine this issue, the harder it is for me to approach with a level head. So I will try and walk through my thoughts on the issue.

What do they actually want?

I respect what Brett Papworth and Simon Poidevin have achieved in our game, and what they continue to do at the coalface. Anyone who gives up their time to help a club (at any level) should be applauded. I don’t mean this to be a personal attack as I think we all want the same thing. 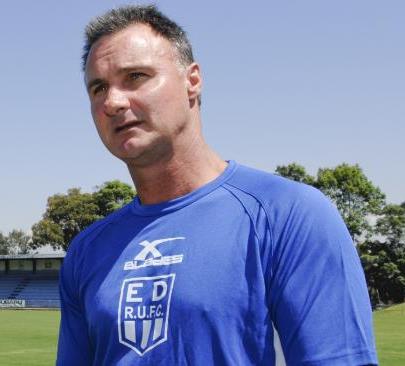 But every time I hear Papworth or Poidevin make vague threats to the ARU, or cry out for more money, or say the game is dying… I lose respect for their argument. After yesterday, to be brutally honest, I don’t have much respect left.

All they seem to want is money. Or ‘support’. It’s so vague, it’s infuriating. We don’t know what they want this money for, or where it will go. It’s just an outstretched palm and a cry for attention.

The letter doesn’t make things any clearer. The only thing they specifically mention is a continued FTA deal for Shute Shield. Which is fine, but how many people in our game does that really benefit?

It’s easy to pull figures from an annual report and say ‘this is not good enough’. That’s the basic core of the letter. And they are right on that front – we should be providing more money to community rugby. But the hard part is step two: where should this money go? What worthy projects do Papworth and Poidevin have in mind?

We’ve yet to hear any. This year’s Shute Shield was another great competition, and I’m not sure how additional ARU funds would have improved on that.

Other than a better TV deal, it seems these grassroots advocates want the money transferred directly to the bank accounts of Shute Shield clubs, because ‘they know the grassroots better than the ARU’. But to me that argument is not strong enough to hold any water. The game is much, much broader than the Shute Shield, a fact which seems entirely lost on those purporting to speak for the ‘grassroots’.

To save Simon and Brett some time, here is a great cause they can campaign for that will benefit the game on all levels: make it easier to become a rugby coach.

Good coaches make our players better, and keep them in our game for longer. It doesn’t matter if it’s Under 7s or Super Rugby, having qualified, competent coaching is a critical element of success.

At present, I’d argue we are making it a bit too hard to become a qualified rugby coach. It’s a full day course, with a cost of about $130 all up. They are held infrequently, especially in the outer suburbs or regions. This is a clear area where we can get better, and it’s one Papworth and Poidevin should be campaigning for.

Let’s aim to train 1,500 new Level 1 coaches by the end of 2017. Make the courses free and accessible. Hire a full-time coaching specialist, give him a car and a fuel card and get him on the road. Get in to local junior clubs, schools, subbies clubs, grade clubs, Super clubs and train up parents, players, administrators, ground staff, everyone.

The Poms have seen the light here and are way ahead of us – have a read of this if you have a second. They had a target of training 2,015 Level 2 coaches by the year 2015… and succeeded. Look at Lancaster’s quote: “The 2,015 QBE new coaches will have a fundamental impact on grassroots rugby in this country. It’s a fantastic initiative and an incredible legacy to leave.” 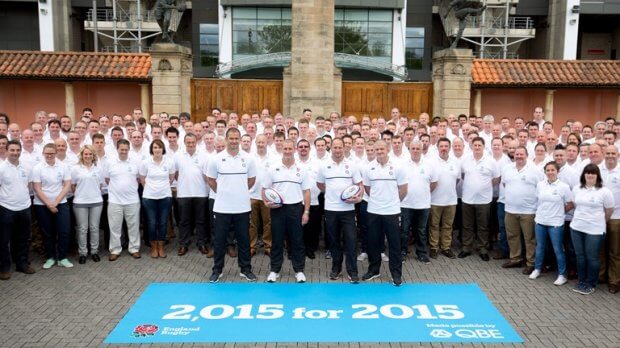 The 2,015 new Level 2 Coaches the Poms have trained

Giving this ‘letter’ to Wayne Smith before Bill Pulver (if indeed that is what has happened) tells you everything you need to know about what this aggrieved players want to achieve. The ex-players talk about having the greater good of the game at heart, but I struggle to see how this tactic helps the game in any way.

Bill Pulver has immediately agreed to hold a summit, and to listen to these players whenever and wherever they want to talk. One thinks this would have been the case with or without a public letter. 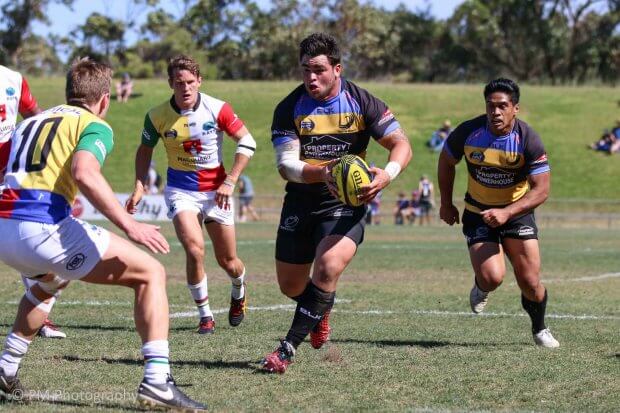 NRC… what we should be talking about

This week is a really big one for Australian rugby. We’ve got a double-header in Auckland, with the Wallabies and Wallaroos taking on the Kiwis. We’ve also got the NRC Grand Final, with the Country Eagles and Perth Spirit competing to take out what has undoubtedly been the best NRC yet.

But now we have Poidevin and Papworth making it about them. Taking up valuable column inches which could be used talking about far, far worthier stories within our game.

The problems facing our game are complex, from junior rugby right up to the Wallabies. Having a robust debate is important, as is hearing from a range of different viewpoints. Sydney clubs and ex-players have a role to play in that.

Slinging mud in the media is certainly not the way to go about it, though, and it’s hard to see any winners from this latest saga.

I really want to support these guys, to be with them on the barricade fighting for grassroots rugby. But it’s becoming harder and harder for me to do so.

Race for the last play off spot is on in the Dewar Shield
Intrust Super Shute Shield Preview Rd. 11