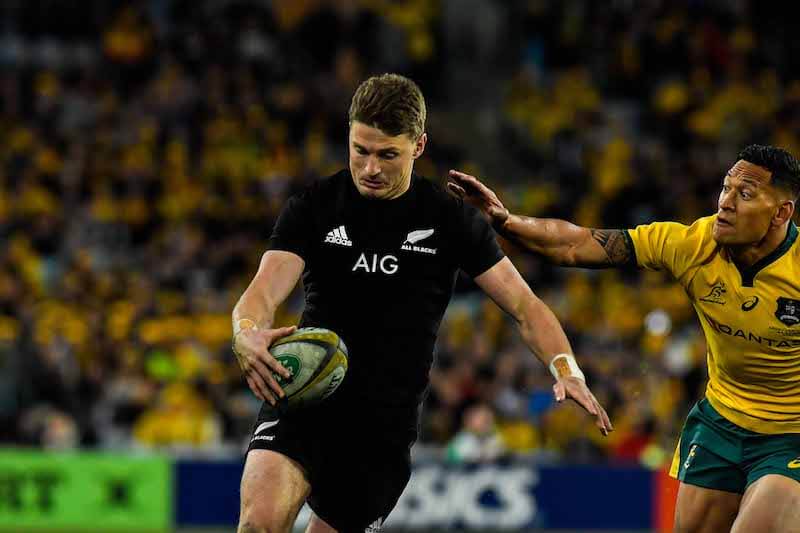 Psst… Have you heard? There’s a Bledisloe Cup game on… This weekend… In Yokohama! Yeah, REALLY! They still play the third one even after we lose the first two.

The All Blacks are making all the right noises leading into this game, but I can’t help thinking they treat this game as a warm-up for their spring tour. I guess that’s one theory as to why we’ve won the last two of these dead rubbers. One thing is certain and that’s that those wins aren’t the norm and I’m guessing the All Blacks coaching staff aren’t happy about it. I’m expecting the Wallabies to face a team determined to correct a blip in their record and that could get ugly for us. 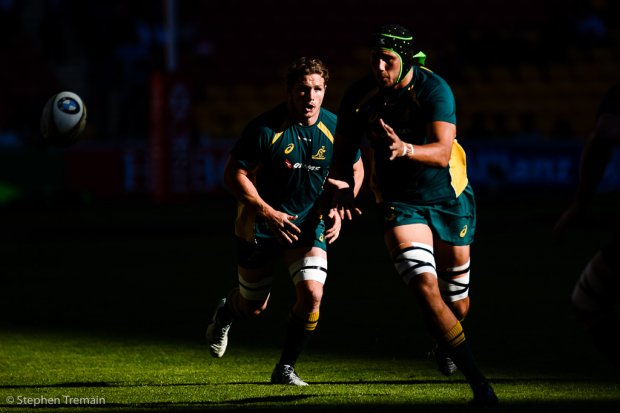 When Hodge did his ankle the Wallabies lost their third 13 for the season. Samu Kerevi, the second 13 injured this year, is technically fit but hasn’t played a real game of rugby since June. The answer has been to move Israel Folau into his third position for the year and hope the patches hold until Kerevi gets some work under his belt. But in my very uninformed opinion, bigger problem lies in the last minute injury to Adam Coleman. His replacement, Rob Simmons, is a very good lock but just doesn’t have the presence of Coleman in attack or defence although it must be said that our lineout will probably improve. That by itself isn’t so bad but, the selection of Ned Hanagan, a similar player, at blindside flanker leaves the Wallaby forwards back five lacking any type of go forward

Look I’d love to be fearless but I’d rather be right. As I write this word is coming through of Mick Burn not being on tour. This, along with the disruptions in the forwards and the backs leaves me with no alternative than to predict an easy win for the All Blacks. I hope the Wallabies prove me wrong.