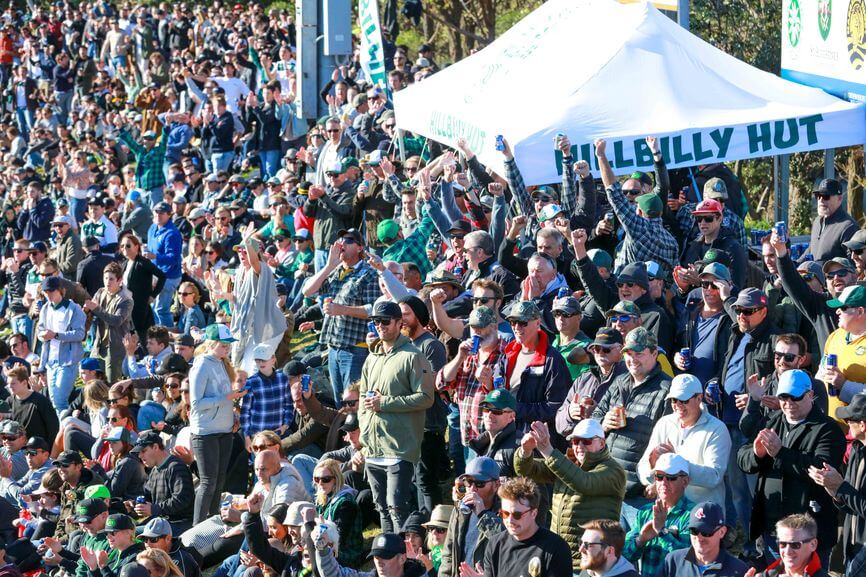 It’s the biggest day in NSW club rugby: the Intrust Super Shute Shield grand final! So it’s time for us to crack open and talk about our preview, while also taking the time to review the action from the Semi-Final weekend.

The servings up that these two fierce rivals have delivered this year have been some of the best matches of the Shute Shield! And what’s also been great has been the crowds. There was something close to 12,000 that packed into Rat Park for this decider. If you want an indication that club rugby is coming back, that was actually better than many of the attendances at several of the NRL games around Sydney.

The buildup delivered in what was a great encounter between the sides. The hero of this match undoubtedly was Josh Holmes for the Rats. I first personally noticed him back in 2015 as the plucky halfback who stood out in the North Harbour Rays outfit in the NRC. Many had wondered why he didn’t pick up a Super Rugby contract. After this performance, which has shown he has really come into his own as a mature player who can direct the traffic brilliantly, he better feature in the Sydney Rays side this year!

But he was backed up by a solid Warringah team. They played out their skins for this one, and in the end, they were deserved winners. They went into halftime with a five point lead, but with all the momentum, which was something the Marlins struggled with for most the day. The visitors whowed some fight in the second half with a great try to James Hilterbrand, but when the Rats were awarded a penalty try for repeated Marlin infringements in the scrum, it was becoming clear that it was not going to be Manly’s afternoon.

Adrian Hall stood out as skipper for the Marlins in what was a disappointing end to their season. After finishing as minor premiers, lacklustre form in the weeks leading up to the finals series proved influential in a disappointing finals campaign. It’s a tough game footy, but in the end the Rats wanted it more. And the crowd rushing the fence at games end showed it.

Check out some more detailed highlights below, courtesy of the lads at 7Two.

The crowd was just as enthusiastic at the second semi-final on Sunday, and it turned into a shoot out between the Shoreman and the Woodies. The Woodies put up a hell of a fight, coming back from a solid start by the Shoreman who ran in plenty of early tries, including a double to Richard Woolf. It was the Eastwood forwards who grabbed a meat pie before going into the sheds, and it proved to be a pivotal moment in the game, with momentum shifting back in favour of the Woodies after halftime.

The Woodies scored a couple of stunning tries to be back within striking distance, however a beautifully weighted kick saw Norths grab another try to Lachlan Creagh (his second for the afternoon), which proved to be the difference the end. The Woodies kept fighting, and got back to within ten of the Shoreman, but in the end they simply ran out of time.

If there is any hero of the game, it is North’s entire backline. They had a stunner of a match, and their two wingers are the best finishers in the competition at the moment. Their attack won them that game. They didn’t make it easy for themselves going into the finals series, but the Shoreman have well and truly earnt their spot and what is effectively a home grand final. Full credit to them.

The Woodies meanwhile were far from disgraced, and really exposed the defence of Norths. Their inconsistent form going into the finals, unlike for Manly, didn’t see they wilter and fall away. In fact, it galvanised them. While they fell one short of the big dance, few from Eastwood wouldn’t deny that this was a really encouraging season for the club. Head’s up boys, you played well.

Check out some more detailed highlights below, courtesy of the lads at 7Two.

And then, there were two.

Yep, we’ve come to the big dance. And what a road it has been. Here’s a good pump up video from the lads at 7Two, (not that you really need anymore of a pump-up).

Starting with the “hosts”, the Rats have been arguably the most consistent of the two sides. Yes, they dropped a couple of matches, but what I’ve consistently been impressed with is the attitude of this team. They will NOT lie down. They will keep going. And it has been seen by the fact that even in the games they dropped, they always made the winning team work for it. That’s the kind of attitude that wins premierships.

The club has endured so much. From the highs of last weekend just gone to the tragic loss of Lachie Ward, it has been a wild ride for the Warringah side. How fitting that it ends up at the Grand Final. It is their first grand final since 2005, which they won against Sydney University.

There are two big weapons that the Rats have, the first being their potent forward pack. They made mince meat of Manly last week, and while they will be coming up against a solid forward pack in Norths, there should be no underestimating the Rats big men. The second big weapon is, as mentioned earlier, their halfback Josh Holmes. His ability to galvanise the backs has been a thing of beauty all season, and his efforts proved to be the catalyst for so much momentum shifting in favour of the Rats. 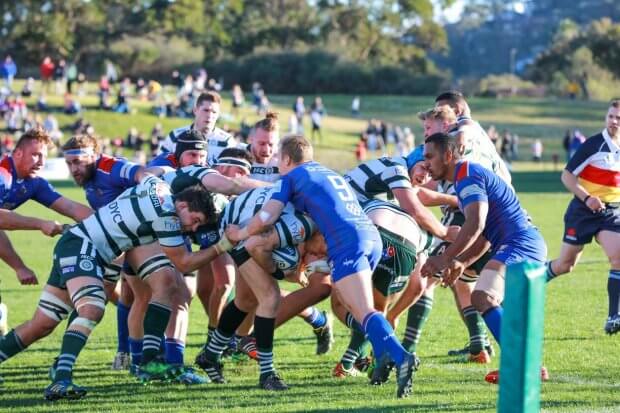 Let’s be frank: the Rats have a good team. A really good team. So do Norths.

This team didn’t break their drought last year for nothing. Their coach Simon Cron has instilled a real belief and drive in this side, and the finals series shows that this team is close to full strength to the side that won it last year. They’re playing at their home. They have form on their side. This is going to be a tough obstacle.

The biggest strength is the backline of Norths. They are so good. Richard Woolf, Cam Clark, Lachlan Creagh. And that’s just the guys who have scored the tries. This is one of the most dangerous backlines we’ve seen in the competition for many years now, and they will be pumped on Saturday. Their forwards as well should not be underestimated. It takes a lot to knock over the Eastwood forward pack, but this Norths side did just that.

Defence may prove to be the deciding factor, but the attacking style of both the teams looks like we will be seeing an up-tempo shoot out. Expect plenty of tries. 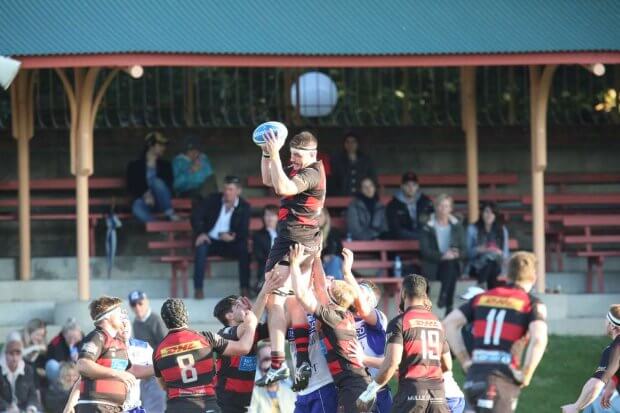 On a notable side note too, this match will also be keenly watched by  Julian Huxley, the new coach of the Sydney Rays. Both the Rats and the Shoreman are feeder clubs to the NRC side alongside Manly and Gordon, and there was no denying Norths success at the Grand Final last year was a catalyst for an improved season from the Rays in the NRC. We may looking at not just two great sides, but also the makings of a squad that can win the NRC Toast Rack.

Prediction: Both sides have a great forward pack. Both sides have a great backline. Both sides are battle hardened and drilled. Both sides will have a passionate support base backing them up at North Sydney Oval. Bugger me, this is a hard one to pick. My heart says the Rats because of what a emotional year it’s been for them, but I think the home ground advantage and a backline this dangerous will be too much to ignore. Northern Suburbs by 1.

I’ll be there at the game come Saturday. Make sure you come along for a tinny and we’ll show why we’re #makingclubrugbygreatagain.