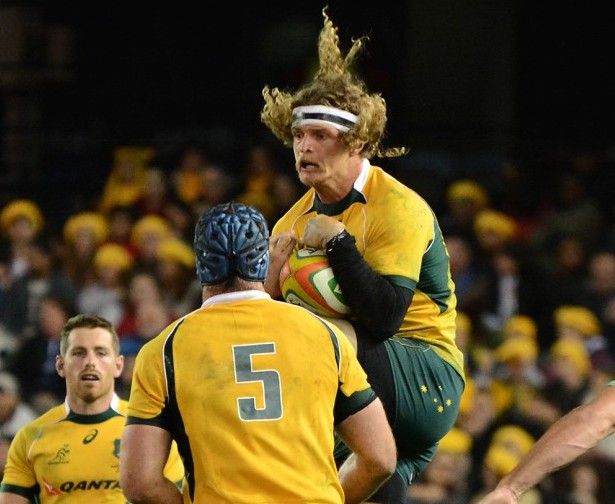 Friday’s rugby news has the Force struggling with injury, the Tahs continuing the attack, the Rebels dropping Woodward and Carter returning at 12. 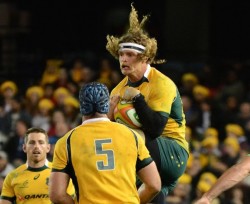 Nick ‘The Honey Badger’ Cummins is leaving Aussie rugby, having signed for Japanese club Coca Cola West Red Sparks for next season. This means he’s out of contention for the World Cup next year.

The Force have been dealt a blow to their finals hopes, losing halfback Alby Mathewson for Saturday night’s must-win clash with the Reds. With Mathewson suffering a hip injury, the Force will be without both starting halves after five-eighth Sias Eberson was ruled out with a torn left bicep.

Ian Prior will wear the No.9 jumper, with his former Brumbies teammate Zack Holmes at fly-half. In more positive news, Nick Cummins will return from a neck complaint.

With the Waratahs needing a win over the Highlanders and the Reds over the next two weeks to assure themselves of a home final, Michael Cheika has implored the team to retain an attacking mindset. “He wants us to take more risks,” said Stephen Hoiles.

The team has also adjusted to the loss of their captain Dave Dennis, with halfback Nick Phipps emphasising that the setback would not derail the finals campaign, saying, “A lot of people are stepping up.”

Rebels coach Tony McGahan has dropped the club’s leading points scorer Jason Woodward for Saturday’s match with the Lions. McGahan has emphasised that the move has nothing to do with the New Zealand-born player’s decision to sign with the Hurricanes for the 2015 season.

Also dropped for the match is lock Cadeyrn Neville, with Hugh Pyle returning, as well as hooker Pat Leafa, who will be replaced by recently re-signed Japanese hooker Shota Horie.

The Crusaders have made the surprising move of shifting Dan Carter to inside centre in his return to the starting lineup, retaining Colin Slade at 10. The 32-year-old will be returning from his NZRU approved sabbatical to undertake the difficult task of marking All Blacks 12 Ma’a Nonu.

Carter is joined in the starting line-up by fellow All Black stars Kieran Read, returning from concussion-issues, and Israel Dagg, who has been sidelined with a knee injury suffered during the All Blacks’ 3-0 series win over England.