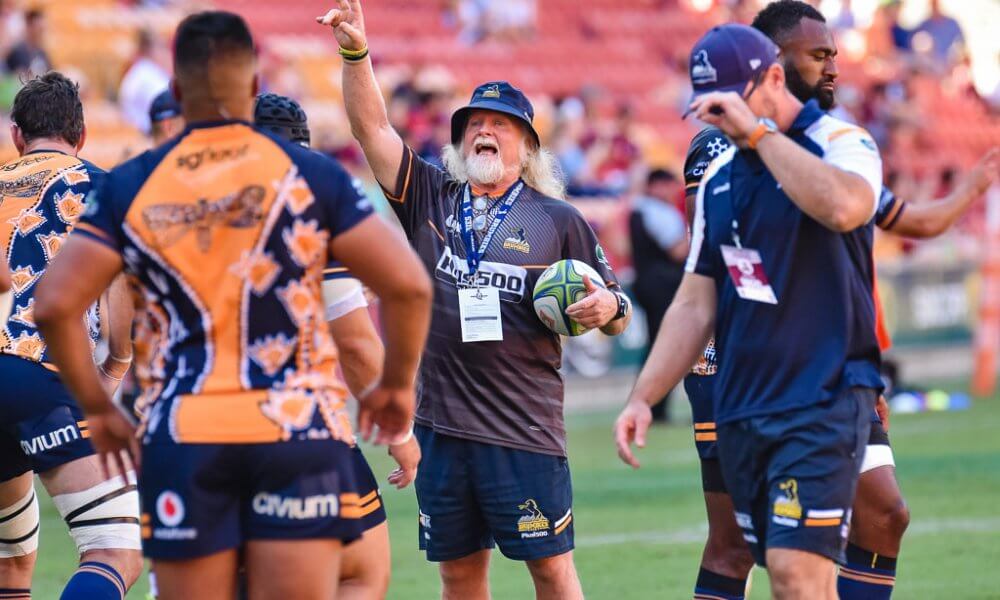 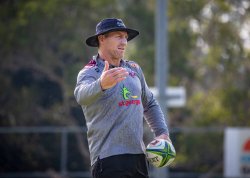 This weekend marks Round Four of the Super Rugby Season, and with it, the first home game for the now well-travelled Queensland Reds. They come home on Saturday night (605pm Brisbane time) on the back of three losses to face the Sunwolves  who have performed better than expectations thus far. It really is crunch time already for the Reds, with certain quarters already questioning coach Brad Thorn and his methods. The always insightful guru of this site, Rugby Reg has the preview here.

The Brumbies travel to New Zealand on Saturday afternoon (505pm ACT time) to take on the Chiefs, with the mumps seemingly playing havoc with their preparations to boot. They have a fight on their hands but a win will see them with a handy gap over the rest of the Australian teams. Brumbies guru Steve Lenthall takes a look at that game here. 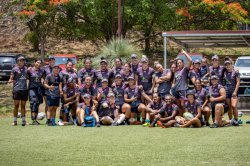 Week Two of Super W sees the tide turned for Rugby WA as they are the main attraction in Perth on Saturday. The Western Force will be the curtain raiser when they tweak the Global Rapid Rugby preparation against Sydney club side Eastwood.

The Rugby WA women will then take on Qld in the Reds first competitive outing after their 29-10 loss to Fijiana last Sunday in Brisbane. In what is a rare event in elite sport, a mother and daughter will pair together in the starting front row for WA, with Freida and Erica Ah-Sam making two thirds of the starting three. Emma Greenwood via Rugby AU has that story along with team news here.

In the story, WA coach Sebastian Delport looks to bounce back from last weeks loss to the Brumbies, saying, “Our focus this week has been on ensuring that the players have recovered fully from round one and a long weekend of travel.”

Queensland will field a very strong pack containing an all-Wallaroo tight five and six internationals in the scrum. Having made the final both times so far, Queensland will be looking to start off the season proper against a team that has given them close runs in the last two seasons.

In the other game this weekend, the Rebels will take on the Brumbies in Ballarat. The Rebels are still looking to win their first ever game in Super W, and should be pleased with a decent effort last week against the Waratahs. They will have to be wary of a good looking Brumbies side who after doing away with Rugby WA last week, welcome 2019 Player of the Tournament Taylor Sandford back. Rugby.com.au take a look at the team news for that game here.

Both games will be on  Rugby.com.au with the Rebels/Brumbies game taking place 1215AEDT Saturday (also KAYO/Foxtel) and Rugby WA/Reds kicking off 715AEDT Saturday. 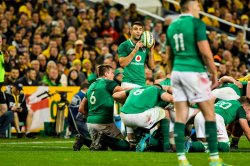 The Six Nations resumes this week after a brief spell, with two of the games having real input on the final outcomes of the tournament.

Firstly, Ireland will be looking to really tighten their grip on the overall as well as their grand slam ambitions alive when they face England at Twickenham. Eddie Jones’s team will want to also keep their chances of an overall win burning if they come out on top. This match keeps the family spirit of today’s column alive, with Andy Farrell coaching the Irish against his son Owen.

Scotland will be hoping to knock Italy off and continue the Italians dreadful run of form, in what will likely settle who holds up the bottom end of the table.

The other big match sees Wales host France, with the French also hoping to keep an unlikely Grand Slam dream alive and Wales trying to stay in touch. A Wales side boasting 859 caps in the starting side welcomes experienced Gareth Davies and Ross Moriarty to the side, with coach Wayne Pivac telling the BBC, “Gareth was unavailable round one and came off the bench last time out so he is full of energy and we are looking forward to him bringing his game on Saturday.”

“Ross has impressed off the bench so far and brought a lot of energy and communication as well so he deserves an opportunity to start.” Pivac also was pleased Dan Biggar passed a fitness test after a head knock against the Irish.

Tips: Ireland vs England- England by 5, Scotland vs Italy- Scotland by 12, Wales vs France, Wales by 3. 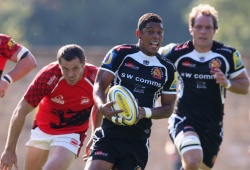 With all the recent controversy in England with the uncovering of the Saracens salary cap scandal, you would think the RFU would be content to see that all put to bed before causing more upheaval on the club scene.

To their credit, the big wigs at the Canberra bunker aren’t waving the white flag but are trying almost anything to get people thorugh, and make it easier for them to do so.

Think again, because the boffins at Twickenham have decided to slash the funding to the Championship (second tier) clubs and if you guessed that anyone having their money taken off them would be mad, you are spot on.

The proposal was to see funding not quite halved, from £534,000 to a 2015-level £288,000 per club. The RFU argues it is necessary as a number of targets linked to the funding were not met, including numbers of players who played in the Championships progressing to national teams.

Clubs are furious, claiming they weren’t warned of the impending cuts and that it will make it almost impossible for clubs that get promoted to build squads that could survive in the Premiership once promoted. They see the Premiership clubs trying to ringfence themselves and avoid the prospect of long spells in lower tiers.

Players concerned about opportunity and income are also chiming in with a number of former and current players using the social media hashtag #iplayedchampionshiprugby to draw attention to the issue.

The RFU don’t seem to be backing down with the only real compromise being discussed is phasing the cuts in over two seasons, as reported in a piece by the BBC here.

What this means is unclear for Australia, although it may keep some fringe players from at least going to England. A number of Aussies already ply their trade in the Championship including ex-Red Adam Korczyk among others. Whether it keeps them in Australia or sends them elsewhere such as the US based MLR we looked at a few weeks back is the question.