Happy Thursday everyone everyone as I have to get up early tomorrow and with he test match on I have had a crack at both things tonight. It is weird watching a test without the benefit of red wine (not a fan).

My breakdown of the test from a fans perspective and a couple of news items follow. 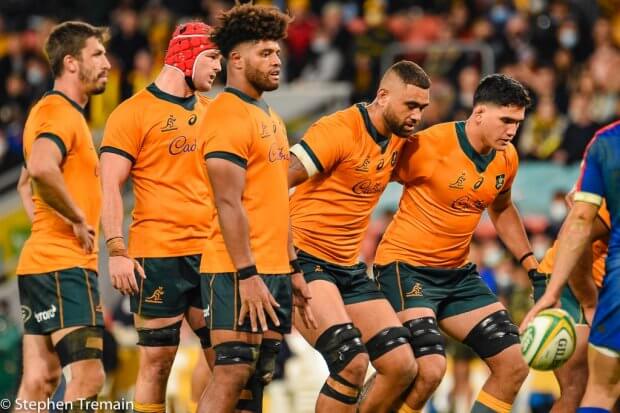 I am going to write this in a linear fashion while watching the game as a fan.

The First 20 Minutes were an OMNI Shambles. The French don’t look that good but the Australians look like a team that has been in camp for three weeks. Unfortunately, I don’t think they were practicing the game of rugby or playing to the game plan that they played the first twenty. This is on the players the execution was poor from defensive misreads for two tries to the forward (inches) pass. 15 nil to France

The Next 20 the Australians seemed to have settled into their work they started to exert some physical dominance which culminated in a well worked lineout try. It looks like the Wallabies are trying to play the French off their feet. Halftime score 15 to 7 France.

My thoughts on the game so far. The Australians lack the cutting edge that we would all hope to see. Overall, the Wallabies are dominant at scrum and lineout which is nice to see. The French are putting a lot of pressure on the ball at the breakdown which is exacerbating the lack of polish in the Wallabies game. The French have some real class out wide and could easily break this game apart. I am nervous but quietly confident.

The Wallabies seem to be building into the game trying to exert pressure in territory and they trade penalties over the next ten minutes. The injection of Taniela Tupou has made an immediate difference in the set piece with heavy pressure on the French scrum. The Australians continue to suffer from a lack of execution with a bad bounce with a try beckoning a few silly knock ons.

Going into the final quarter

The French breakdown work is excellent, and they are turning Australia over quite often. They are giving away plenty of penalties but are doing it in places on there own terms slowing the game down. Australia finally get some speed and purchase into the game and score a nice try from some close forward work off a lineout close the French line 21 to 20 with 8 to play

The final eight minutes the Australian finally started to get some continuity together with the French heroic in defense. Keeping the Australians at bay for the full eighty minutes.

The French then did the most French thing possible with the final siren having sounded and a lineout and kick out to win the game proceeded to fluff their line by losing the lineout and giving away two penalty advantages one under the posts to lose a game they should have won.

My simple conclusion is that the Australians will be better for the run and so will the French. It wasn’t a classic by any means but at this level only the result matters. Unlike previous coaches I would rather win ugly than lose with style. 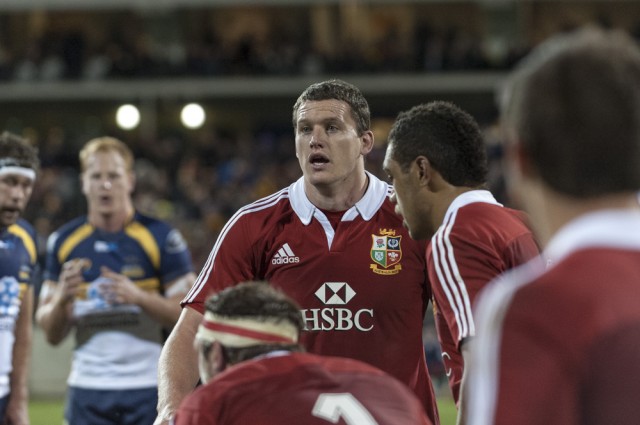 The British & Irish Lions tour of South Africa has been thrown into Covid chaos with this weekend’s game against the Bulls postponed and the Springboks squad recording 10 more positive cases including coach Jacques Nienaber.

Marvin Orie, Frans Steyn, Handre Pollard and Frans Malherbe have joined lock Lood de Jager on the list of players with positive Covid test results this week while Nienaber is among six members of the team management to be hit with the virus.

Tongan Under 15 Captain Called up to the All Blacks Squad 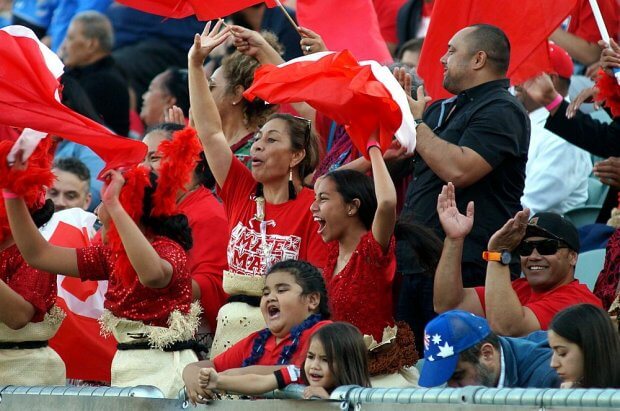 Trying to find an irony font but here goes anyway.

Chiefs hooker Samisoni Taukei’aho has been called into the All Blacks squad ahead of this weekend’s test against Fiji in Dunedin. Born in Tonga, Taukei’aho was scouted when touring New Zealand as captain of Tonga’s under-15s team, and was awarded an international scholarship at St Paul’s Collegiate in Hamilton, going on to represent the New Zealand Secondary Schools team.

Given the events of the last week is seems unfair but it is more complex this young man has made use of the educational opportunity and is now finishing a law degree.