Eagles soar over the Spirit 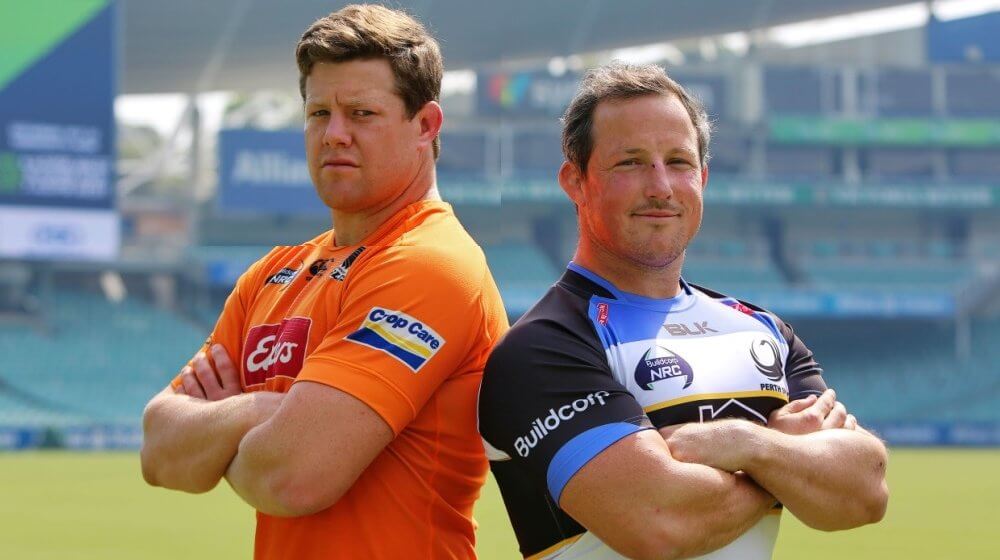 Eagles soar over the Spirit

The NSW Country Eagles exacted sweet revenge on the Spirit, with a close 15 to 10 win at Scully Park.

On a sunny but windy day, both teams were desperate for the win.  NSW needed the win for an outside shot at finals, while Perth was desperate to maintain a top-four place, and even a home final.

The Eagles, with a gale blowing behind their backs, played for territory in the first half.  On the back of a dominant scrum, the Eagles played an entertaining kick and run game, gaining plenty of territory.  The Perth brick wall defence was up to the task, preventing the Eagles from crossing the line.

The Spirit opted to keep the ball in hand, with plenty of runs into NSW Country territory.  The Spirit came close to scoring on a number of occasions, however poor handling at critical times robbed them of any points.  Plenty of coach killers for all to see.

The intensity from both teams was there, the skills were on show, but no teams got the reward on the scoreboard.  It’s little wonder the score was 0 – 0 at half time, a first in NRC history.

NSW country opened the second half with some hard, direct running, and was soon rewarded with points.  Sebastian Wildman collected a lovely ball out wide from Taylor Adams to score a nice try.  An unsuccessful conversion, the Eagles went ahead 5 – 0.

Three minutes later, and the Eagles went over for their second try.  More direct running to gain territory, then shifting the ball out wide when deep in Spirit territory.  Kellaway collected a nice pass from Wildman to score his first for the match.  Another unsuccessful conversion, the Eagles moved to 10 – 0.

Perth was the next to score, with the tighthead prop Jermaine Ainsley with his first NRC try.  Like a good seagulling Prop, he combined with Rangi and ran a solid 25 metres.  Or, in prop terms, 142 metres.  The fend on Kellaway was the cherry on the cake.   Scores 10 – 5 to the Eagles.

NSW Country hit back quickly, scoring another try.  After a lineout win, they rolled a maul 15 metres towards the tryline.  When the maul fell over the line, Paenga-Amosa with the lucky man holding the ball, scoring the try.  The conversion attempt went wide, leaving the scores 15 – 5 to NSW Country.

In the dying stages, the Spirit managed to sneak another try, through replacement hooker, Sama Malolo.  From the penalty, and a few hit-ups, Malolo managed to squeeze past the Eagles defence. With another missed conversion, the Eagles held the lead 15 – 10.

With the clock winding down, the Spirit had one more chance to win.  The Eagles managed to hang on, with the final score 15 – 10.

Early in the second half, NSW Country scored two tries in the space of five minutes.  In the context of a low scoring affair, this gave the Eagles a mental edge for the rest of the match.

Difficult to pick, with a number of worthy winners.  For his first-half effort alone, Sam Ward is our GAGR MOTM. He had nine carries (including seven in the first half), rock-solid defence and bone-crunching BOOFYA that Chance Peni will remember for some time.

Matt Philip had a great game; he was good at the set piece, especially at the lineout, and was hard to stop with ball in hand.  Brandon Paenga-Amosa had another good game at hooker; he masted the windy conditions at lineout time and scored a nice try from a rolling maul.  Taylor Adams was also handy for NSW Country, playing a smart kicking game, and setting up a nice try.