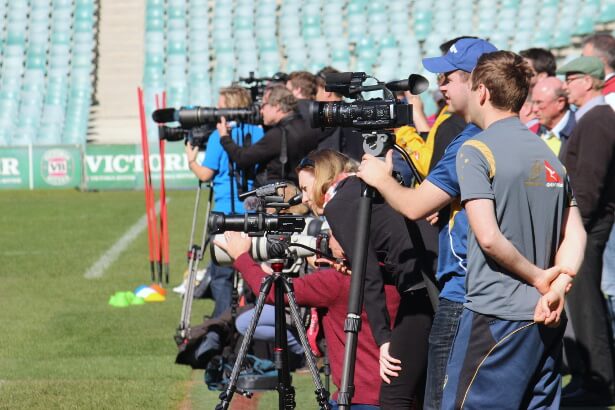 In our final section of this series, we discuss a topic high on the agenda of many rugby fans, around marketing and getting people to watch the game. 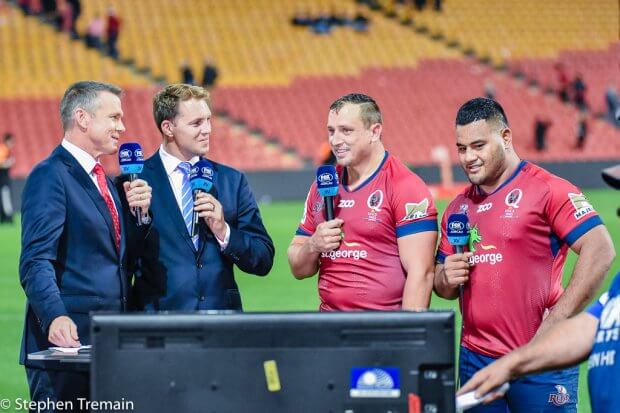 NW: Marketing has always been a major issue for rugby; competing with the likes of League, Soccer and AFL, not to mention many associated perceptions around the game, and who plays it. For me, there are two things we need to focus on: how the game is perceived and how people can watch it.

For casual fans there is a common association that rugby is more about who you’ve played for, which unfavourably adds to the perceptions that rugby is an “exclusive, private school” sport. This is probably reiterated by commentators, coaches and players often speaking about players making their way through a prestigious school to a prestigious club, to SR and the Wallabies. Why should a casual fan care? Instead, a retelling of the brand of rugby needs to happen.

BA: I’m no expert, but I’m a strong believer that “Good products sell themselves”. If the product is shit, people will see straight through any attempt to market it. Of course advertising and marketing campaigns can help, but I think all the focus should be on fixing the game as a spectacle, before we start to consider how to market it. 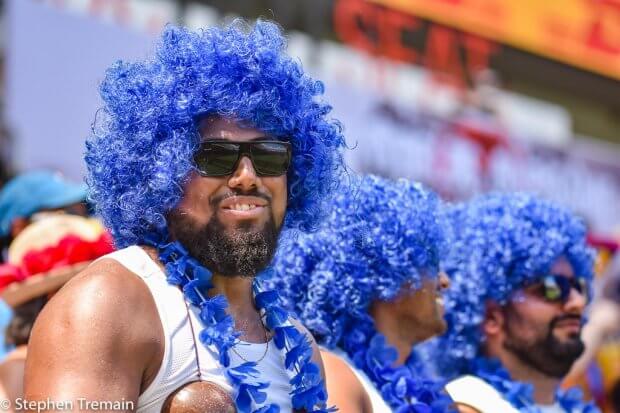 How do we get folks back to games?

Once the competition and rules etc are sorted, then decent money needs to be spent to hire great storytelling talent, to tell the off field stories and capture “the hero’s journey” that many of the players are on. Fans want to believe in and to be proud of their role models, as they look up and attempt to emulate them.

However, if there was one marketing theme that I would focus on, it would be that Rugby truly is a game for people of all shapes and sizes. Regardless of all the Izzy Folau stuff last year, I believe that rugby was already the most inclusive game.

In what other sport could you get two body types like a Rory Arnold and a Les Leulua’ial’i-Makin working together in perfect unison? Like during a scrum or at a line out? One gangly 6-foot-8 creature and the other known as “the human bar fridge”.

Regularly these two would make a 2-man tackle to absolutely destroy any ball-carrier who dared to run at them. Any defence coach’s wet dream! Just ask Peter Ryan.

It’s how these different body shapes and backgrounds come together to impact how a team plays the game is what makes the game of Rugby unique, and truly special, and something that AFL and League will never have. 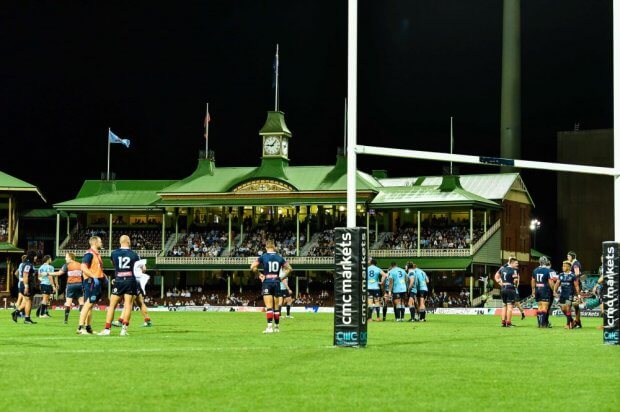 Is it time for rugby to go back to the future?

NW: Rugby also has the added benefit of being played internationally, on a scale much larger than either League or especially AFL has achieved. At my club for instance, we’ve got boys from New Zealand, England, Spain, Argentina, even the US!

Advertising needs to be clinical, targeted and cunning. We need to re-frame the narrative of the game and what it represents: the rivalries, the fact that no matter your size, rugby has a place for you. Add to that, we need to especially target women. The Womens 7s, the Wallaroos and the Super W has shown there is a lot of potential in the women’s game, and to grow the Wallaroos as a brand.

Then, we need to get people to watch it.

I think most agree that we need to part ways with Fox. It was a relationship that has worked a lot in the professional era, but we have to admit that now it is a relationship that isn’t working, and they have a product that is less and less in touch with the current media landscape.

Getting bums on seats is important, no matter where those bums are. Andrew Robertson wrote a fantastic article comparing pricing of Fox to streaming platforms, and while you have to fork out at least $25 for Foxtel, streaming subscriptions like Stan or Netflix often barely pass the $10 mark.

Rugby needs to move with the times and with the audience, and a streaming service like Optus (which has 800K subscribers compared to Fox’s Kayo Sports and Foxtel Now, that has 700K between them) is doing that. 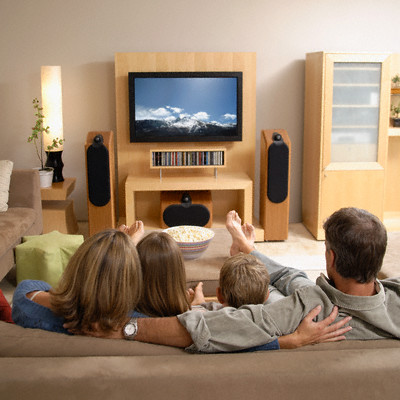 Is it time to move with the times and embrace streaming?

BA: I’d go further. Foxtel’s overpriced and outdated model with a lot of content that doesn’t interest you was in deep trouble before Coronavirus. To sign a long-term deal with Foxtel is not too dissimilar to having “tea and scones in the 1st class cabin of the Titanic.”

I’ve always been a massive NBA fan, after growing up in the Basketball mad USA, watching Michael Jordan tear apart my beloved Seattle Supersonics. During the 2013 British and Irish Lions series, I will never forget watching the NBA finals between LeBron James’s Miami Heat, and the San Antonio Spurs on the team bus, while we went to and from training. All on my smartphone.

I paid a monthly subscription fee directly to the NBA for all the NBA content I could gobble up, largely removing the middleman (although I’m sure Apple/Google gets a small cut of that fee).

I’ll never forget watching Ray Allen’s epic 3 pointer with seconds to go in Game 6, to force a game 7. Watching NBA history, while attempting to be a part of some of our own. Sporting history I would’ve missed, if it wasn’t for streaming.

While I’m not totally across the costs involved to set something like this up, could Australian Rugby start it’s own streaming service, maintaining the bulk of the profits, and have Rugby fans from all around the world pay a monthly subscription to get all the great Aussie rugby content? There’s an absolute shitload of highlights just waiting in the archives!

NW: Whether rugby can go it alone and has the demand for its own service right now is difficult to say, but it is a product that could potentially reach more people if it gets on the front foot and goes where the audience is going.

Rugby.com.au has done similar things in the past with their Rugby Xplorer app which I think has great potential, especially off the back of being a great platform to watch last year’s NRC. Rugby can survive if it moves with the times, and we know the future is not Fox. They’ve given no indication they can adapt their product. 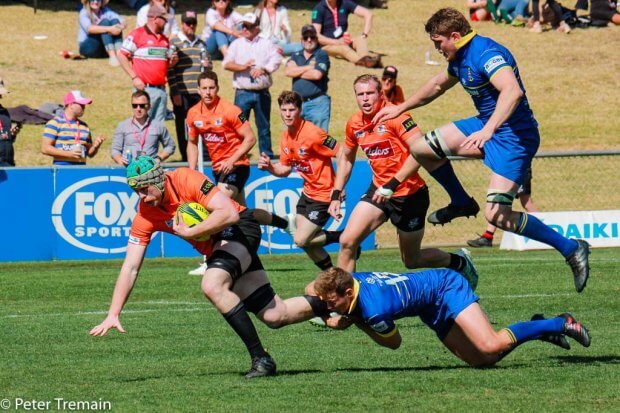 If you’d like to read more of what we discussed, you can check out our full letter conversation here. What options do you think could be brought to the table?